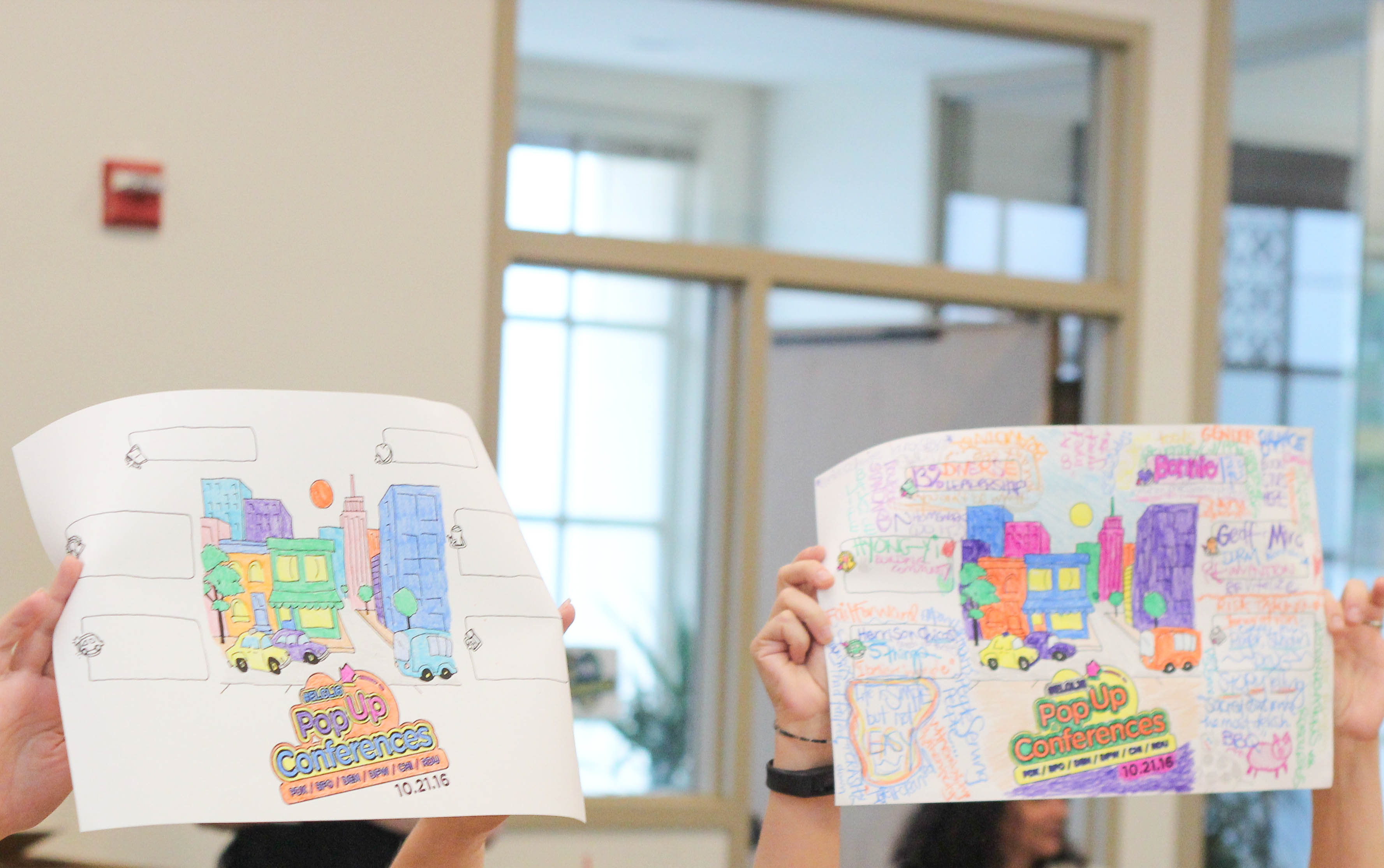 We asked, “what are specific actions for increasing your influence on the local level?” ELGL has responded swiftly and specifically. Our latest entry comes from Josephine Gatti Schafer, Assistant Professor, Kansas State University (Twitter). Add your ideas by sending them to [email protected]

Here are a few specific actions for answering the call to action.

We continue to receive additional suggestions for building influence locally. Kris Schaeffer (Twitter) is the latest to share suggestions. You can share your thoughts by send an email to [email protected]

My mantra: Create a great place to live, work, play and learn.