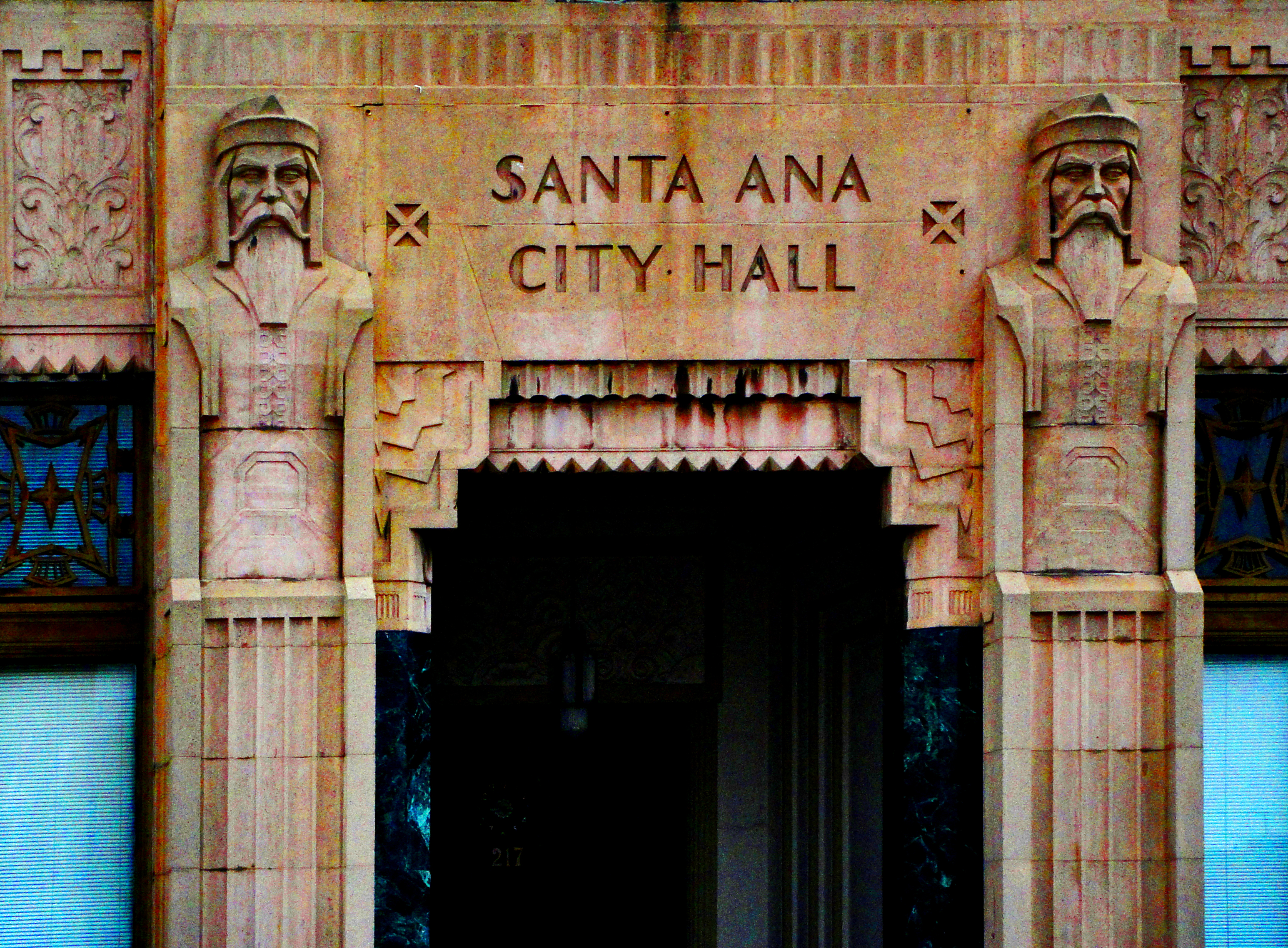 In today’s Buzz, I’ll be sharing about Sanctuary City task forces around the country.

What I’m Listening to – Brad Paisley – Last Time for Everything

What I’m Doing – I am celebrating (well, not actually celebrating–but I am happy) that the Santa Ana City Council approved a Memorandum of Understanding with the Vera Institute of Justice to join their SAFE Cities Network.  The Vera Institute of Justice is an independent, non-profit national research and policy organization whose goal is to “[ work] with governments to build and improve justice systems that ensure fairness, promote safety, and strengthen communities.”  As part of the SAFE Cities Network, the City of Santa Ana was awarded $100,000 to provide immigration legal defense services in Santa Ana and surrounding Orange County.

In an earlier edition of the Morning Buzz, I shared that the City of Santa Ana had adopted a resolution and ordinance relating to the City’s procedures concerning sensitive information and the enforcement of federal immigration law, both of which are commonly referred to as sanctuary city policies.  As part of these policies, City staff (that’s me) was directed to establish a task force—a working group that would support the City in an advisory role regarding all things Sanctuary City.  As part of our data collection efforts, I gathered information from other jurisdictions who have implemented both of the following: 1) a sanctuary city policy; and 2) a task force or similar body related to the sanctuary city policy.  Below are my findings.

At the December 6, 2016 meeting, the Santa Ana City Council adopted Resolution No. 2016-086, declaring the City of Santa Ana a sanctuary for all its residents, regardless of their immigration status.  The policies included in Resolution No. 2016-086 were solidified into law on January 17, 2017, when the City Council adopted Ordinance No. NS-2908.  This ordinance outlined that the City would implement various policies relating to the following: protecting sensitive information, prohibiting use of City resources for immigration enforcement, preventing biased-based policing, and directing law enforcement personnel to exercise discretion to cite and release individuals in lieu of detaining them at a local detention facility or county jail based on the nature of the alleged crime.  The ordinance also required that the City provide additional training, as well as establish a task force or similar body composed of community members, to advise the City Council on these and all policies related to this resolution.
City staff surveyed at random five cities that have adopted policies similar to Ordinance No. NS-2908 and have established task forces or similar bodies: Minneapolis, MN; Chicago, IL; Eugene, OR; Hayward, CA; and Berkeley, CA.  A detailed summary of staff’s findings are attached as Exhibit 1.  Below is a summary of those findings:

Chicago, IL
On December 6, 2016, Chicago Mayor Rahm Emanuel, in partnership with U.S. Senator Dick Durbin and Congressman Luis Gutierrez, launched the “Chicago is With You” task force. The Task Force, which is composed of community members and administered under the Office of the Mayor’s Office of New Americans, collaborates on four policy areas: mental health, legal services, diversity training for employers, and education to ensure the City is delivering comprehensive services to immigrants, refugees, and other disenfranchised communities.
The task force’s accomplishments includes creating the One Chicago campaign, which includes a website that provides resources, such as: legal protection services, naturalization assistance, community education, and employer communications.
Additional information regarding the Chicago is With You Task Force.
Minneapolis, MN
On February 7, 2017, the Minneapolis Intergovernmental Relations Committee, a standing committee of the City Council, approved the following staff directive: