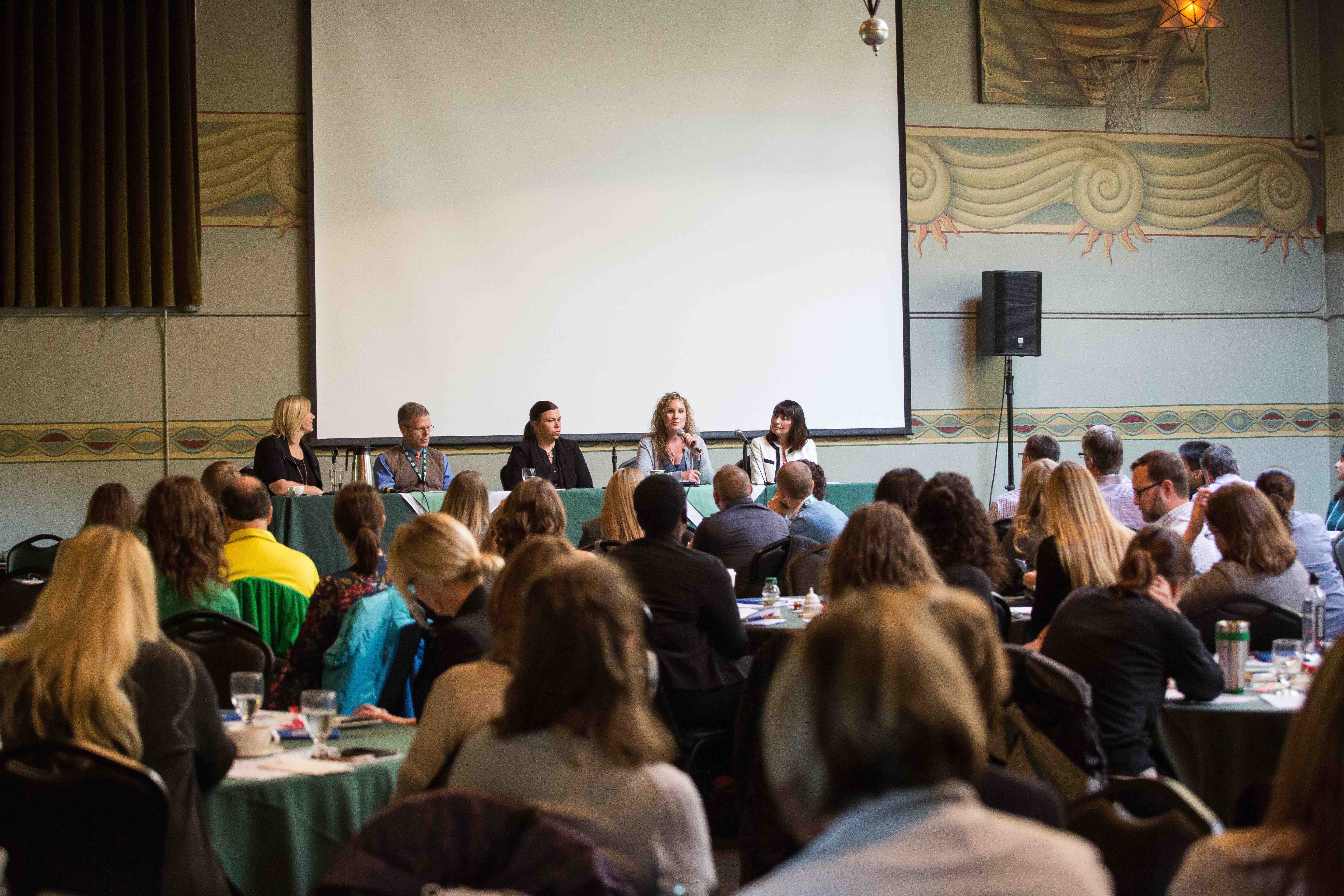 Making a great city is never an easy job. Ask any city manager, finance director, or other community leader. Some say maintaining the status quo is the best way to ensure what’s best for your city, but that is not always the case. Local governments can break the mold and enter a new level of success by finding what makes your city unique and distinguishing ways to improve your residents’ lives.

“Innovation” was a buzz and a theme at ELGL’s 2018 Pop-Up Conferences. Engaging Local Government Leaders (ELGL) is the fastest growing umbrella organization in the field and is dedicated to connecting, communicating, and educating local government professionals. It’s not your average top-down organization; ELGL is a member-driven movement. Their events, like these #ELGLPopUp conferences happening all on one day in four locations, offer knowledge and resources allowing leaders to think and act outside-the-box.

Here are three ways your organization can break the mold and improve your community while doing it.

Accomplishing great things usually means taking on great risks. But a city must challenge itself to move forward. In fact, local governments that welcome opportunities to tackle big projects increase their ability to succeed. Working together to clear a tall hurdle will increase community awareness, give residents something to be proud of, and oblige staff to grow as professionals.

Speaking of hurdles, the City of Eugene, Oregon is taking on a big challenge themselves. The City will be hosting the 2021 International Association of Athletics Federations (IAAF) World Championships. This track and field competition is one of the largest sporting events in the world and will be hosted in the United States for the very first time in 2021. City leadership is confident they will pull off a fantastic event. 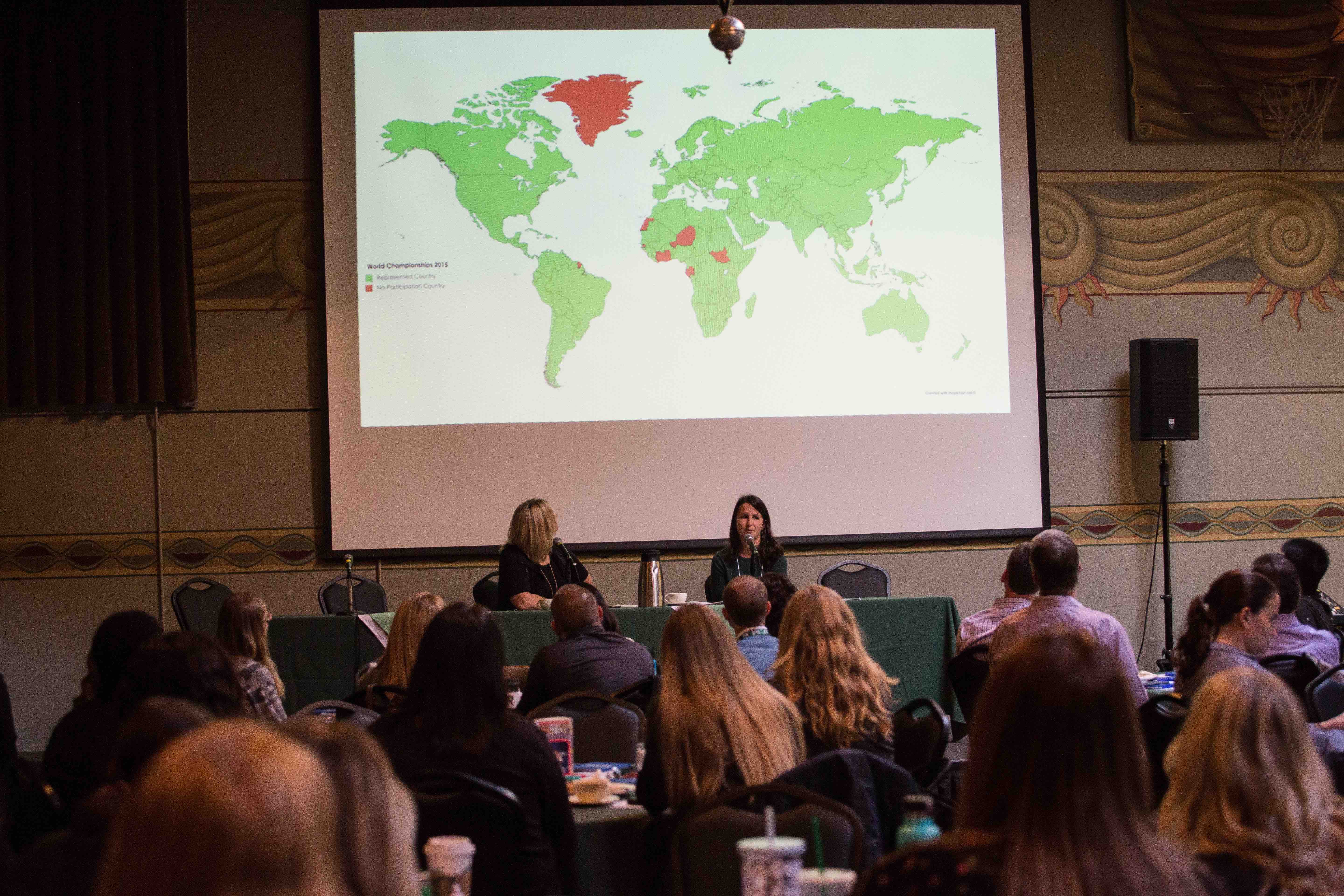 “This is our opportunity to be put on the map,” said Eugene Project Lead Stephanie Scafa to dozens of local government leaders at the ELGL Pop-Up in Portland, Oregon. Scafa is excited to bring the project to fruition, saying it will draw an estimated $138 million. “We are using this as a kick-starter for a bunch of projects the City wants to complete,” she said. 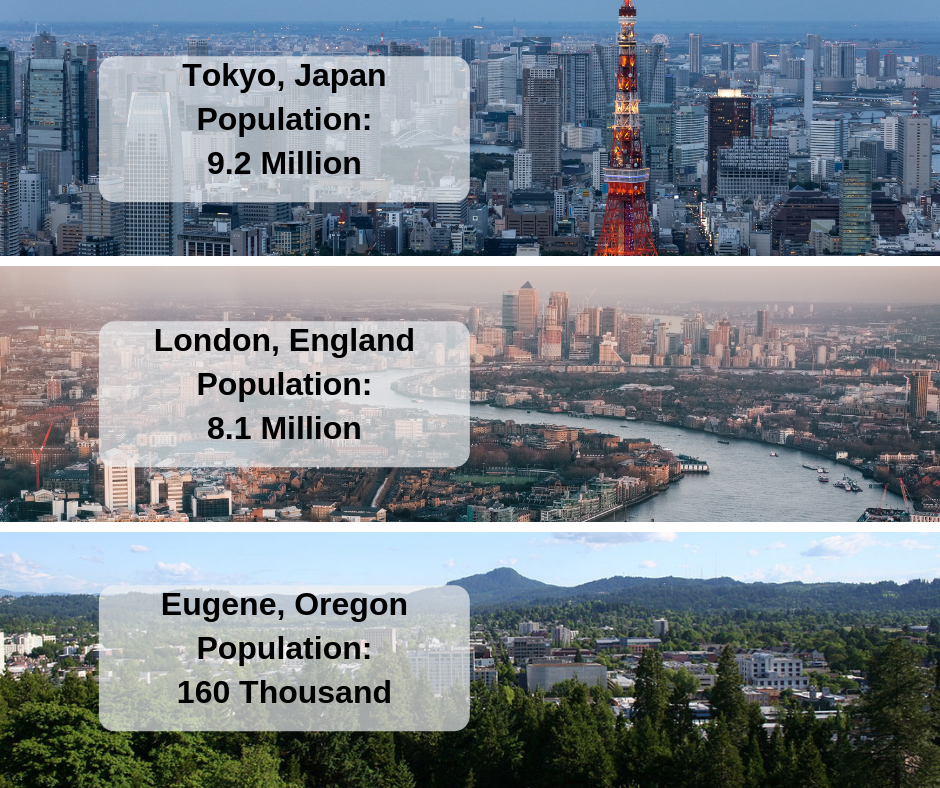 From the outside it may look like the project is too big for a city the size of Eugene, with a population of 160 thousand. But by developing a plan, Scafa is sure the City will succeed. “We are focusing on learning from other cities, partnering with the right organizations, building off the momentum of existing projects, and using strategic communication to make this happen,” Scafa said.

Small towns may not have the resources to host an event as large as an international championship. But there are still plenty of opportunities to break the mold when your numbers are small.

By being ahead of the curve on up-and-coming technologies, you can establish your town as a hub for professionals with portable careers. Independence, Oregon proved this when it became a “smart city,” even with a population of around 9,000.

Independence launched itself into the future by building a fiber-optic cable network throughout the City. Businesses, students, and everyday users now have access to top-quality Internet connection. 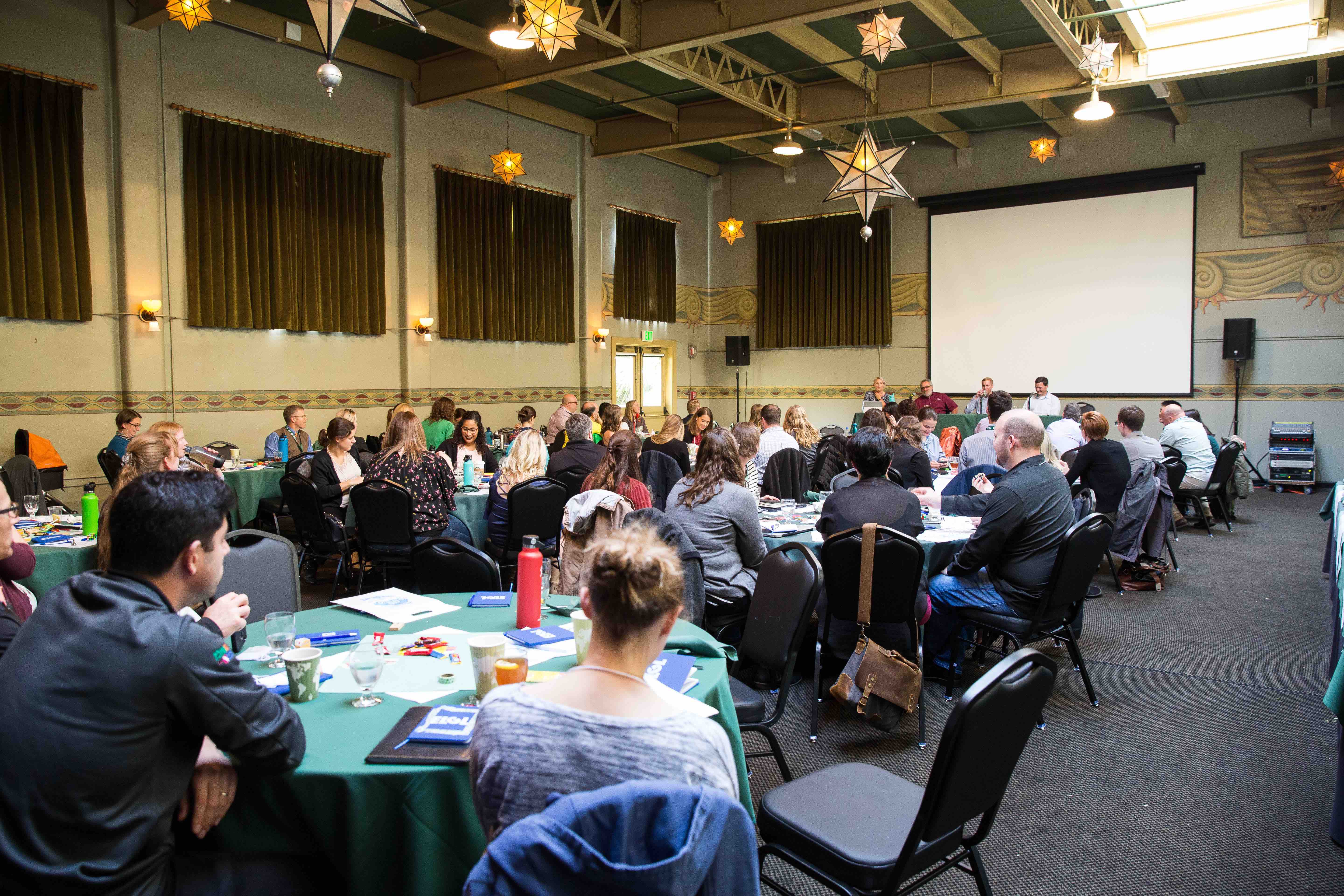 Economic Development Director Shawn Irvine described the benefits of reaching beyond the expectations for a smaller community. “We’re using the fiber to establish smart city practices that will help us improve our residents’ lives,” Irvine said at the Oregon Pop-Up. “We are proud to be the connection between a small rural town and a technology hub.”

The career of Erin Reynolds, Florence, Oregon City Manager, shows that not all government leaders have typical histories. Reynolds was an audit manager in the private sector and later moved into the role of Finance Director for the City of Florence. Then in 2015, she was appointed City Manager.

Reynolds credits her background in budgeting and finance for helping advance her career. “Sometimes it’s just about what the City needs at that time,” Reynolds said about becoming a city manager.

Hiring for any local government position can be daunting for any recruiter or organization. But by not limiting themselves to typical candidates, Florence secured a strong leader with the experience to guide with fiscal security.

These three cities each broke the mold and surpassed expectations. They looked outside the box to identify opportunities and took the risk.

After working with hundreds of jurisdictions across the U.S., National Research Center, Inc. (NRC) observes that cities and towns which are willing to experiment tend to be more successful.

“No one said the job of managing a local government was easy,” NRC President Tom Miller wrote about experimenting jurisdictions. “However, imbuing the organizational culture (as well as the community) with the expectation that important policy or programmatic decisions demand a fair trial, good government will become better government, and I assert, more widely admired and trusted by residents.”

Keifer Johnson is a digital communication specialist and has worked in the field for four years.  As a part of the marketing team at National Research Center, Inc. (NRC), Johnson contributes an expertise in Search Engine Optimization (SEO) and writes regularly for The Civil Review newsletter.