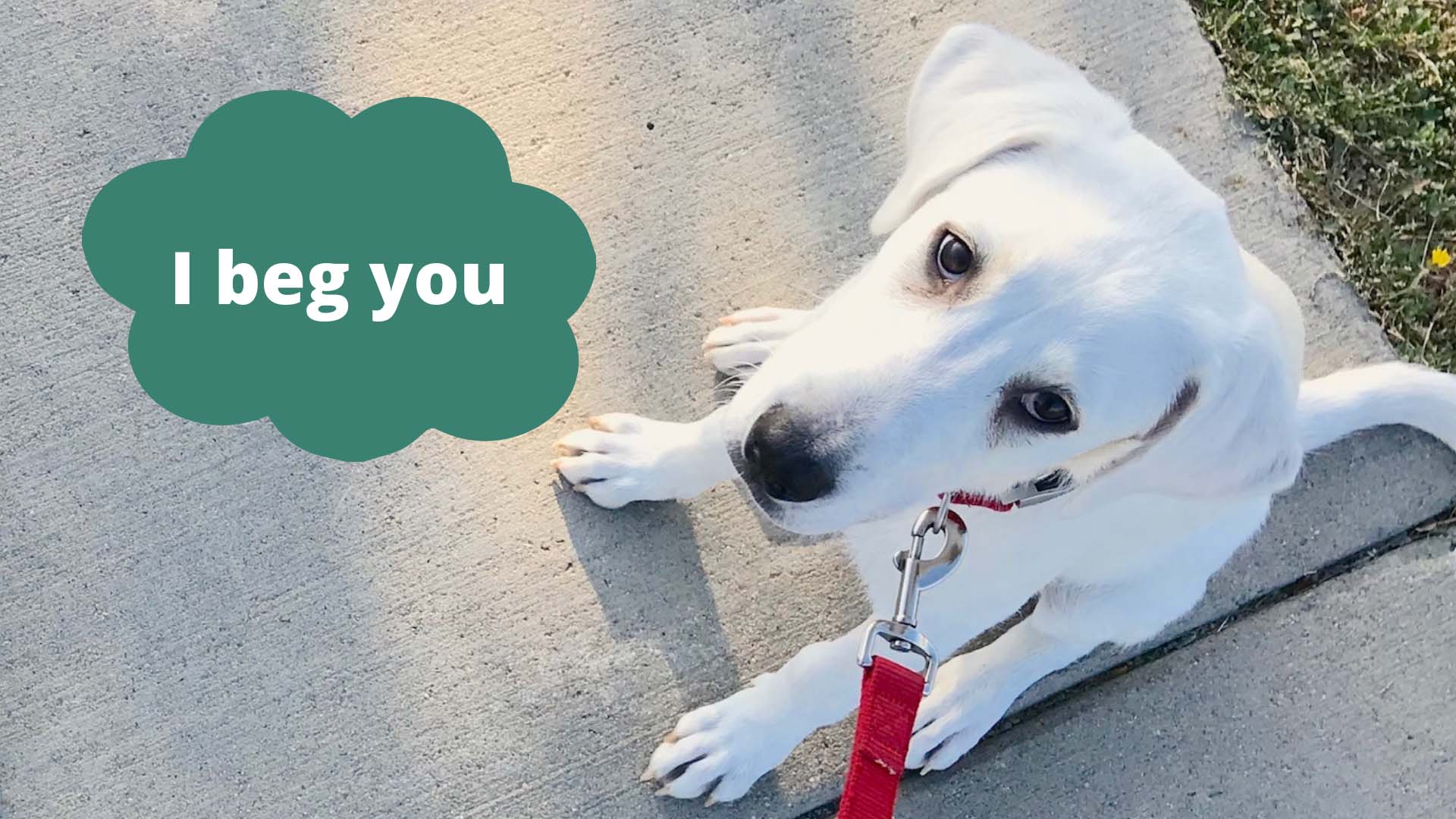 Today’s Morning Buzz is brought to you by Angelica Wedell, Director of Communications and Marketing at Polco / National Research Center. Follow Angelica on Twitter and LinkedIn.

What I’m Reading / Listening to: Stuff You Should Know: An Incomplete Compendium of Mostly Interesting Things (2020) by Josh Clark and Chuck Bryant. It’s a podcast, and now a book! Did you know nearly 12 people get lost per day in the US? Neither did I until this book.

What I’m Watching: Speaking of people getting lost, I’m watching Star Trek: Voyager (1994), where the Starfleet ship is lost in uncharted space. Kathryn Janeway (Kate Mulgrew) is the first female captain of the franchise. Captain Janeway is powerful, diplomatic, a scientist, and fights for the safety and equity of her diverse crew.

How Can I Convince You?

There is a magic ingredient that inspires people to take action. All successful engagements have it in common. This secret sauce gets residents to open city newsletters, watch public meeting streams, and even respond to community surveys.

OK it may not be magic, but there is a science and an art to compelling action from others. Humankind has studied the art of persuasion for centuries. And modern marketers have used it for decades. I myself learned the science of influence as the Six Persuasion Principles, coined by Professor Robert Cialdini in a book written back in the 80s.

But marketers aren’t the only ones who can benefit from the science of influence. Used ethically, local government leaders can adopt these persuasion principles to inspire their communities and move forward in positive ways.

You have an engagement plan. Maybe that plan includes a survey. You’ll want as good a response rate as you can get! That can be tough these days, since it can be a challenge to get people to engage at all. So it’s time to consider how to convince people and the language you’ll use.

Six Ways to Convince Residents to Take the Survey

Any message that conveys a sense of urgency, immediacy or exclusivity plays on the principle of Scarcity. This one helps a lot when deciding how long to leave a survey open and when to send reminders. Given too much time, people are more likely to put it off for later … and then forget about it.

I like to use Scarcity to promote webinars. I have found two weeks to be a sweet spot. It gives people enough time to sign up, but not so much time that they drop off. To draw on Scarcity, make sure to share the end date and remind residents when the survey is closing soon!

Phrases like “scratch my back, I’ll scratch yours,” and “eye for an eye,” and “good karma” all come from a human desire for fairness. When someone does something nice for us, we feel compelled to return the favor. People often think of physical incentives when applying this principle. But Reciprocity does not have to be gifts or actions.

Giving people compliments, congratulating them, thanking them, and letting them know they matter also counts. You can thank residents for their thoughts and their time when you promote a survey in a Facebook post. Let them know their voices are important in your letter invitations. You’ll find more people returning the favor.

As a local government leader, you’ve got Authority built in! This principle demonstrates credibility, thought-leadership, and significance. Any trusted source has Authority, whether by hierarchical position, expertise, or social status within a group.

You can have a council-member, city manager or other known staff member talk about why the city is conducting the survey in a news release or a YouTube video. It’s also a good idea to partner with trusted leaders within the community to engage hard-to-reach groups.

In general, when communications and behaviors are timely, current, and regular, they are consistent. Branding is all about consistency, and so is showing up for work at the same time every day. Consistency is found in frequency, whether that’s daily, weekly, monthly, quarterly, or even annually.

When you are consistent, you are predictable. This shows people what to expect, when and where to find you. They are more likely to see your messages in the first place too. When does the next episode of your favorite podcast come out? The most successful programs train you to tune in again by posting at the same time, every week or month. Consistency also allows you to build a trendline with survey data over time!

Community engagement as a whole is never a one-and-done deal. It’s about building relationships with your residents. All lasting relationships are built on some form of Consistency. Once you have established that relationship, everything, including your response rates, will benefit.

You see Consensus all the time as “social proof” ratings on Amazon, “likes” on Facebook and number of views on YouTube. It’s also the beauty behind “I voted” stickers.

As humans, we naturally want to be part of something bigger than ourselves. We are profoundly affected by others – what they are doing and how they perceive us. This is perhaps the most powerful of all these principles because Consensus is where movements are born. Consensus is the “Prime Directive” of democracy (I told y’all I’ve been watching Star Trek).

You can apply this principle to survey invitations too. Let people know how many invites you sent out. Is your survey getting comments on social media? Let residents see that others are engaging. Invite them to “join the rest of the community” in sharing their voices with you!

As a die-hard extrovert, Liking is my favorite! This principle requires government communicators to write as fellow humans. It calls for friendliness, accessibility, and inclusivity. Likable things may be fun or at least interesting and relevant. They are positive or at least helpful.

You can use Liking to great effect in both writing surveys and promoting them. Avoid government jargon and legalese so residents understand what you are saying. Show your personality so they can relate to you. Use video to feature staff and council-members. Take opportunities to mix in lighter, easier content – so everything isn’t doom and gloom all the time (ehem 2020). Tell people what you are going to use the survey results for. They will appreciate your transparency.

When people Like you as an individual and as a local government organization, it will be easier for them to trust you. When residents trust you, they will be way more likely to take your survey!