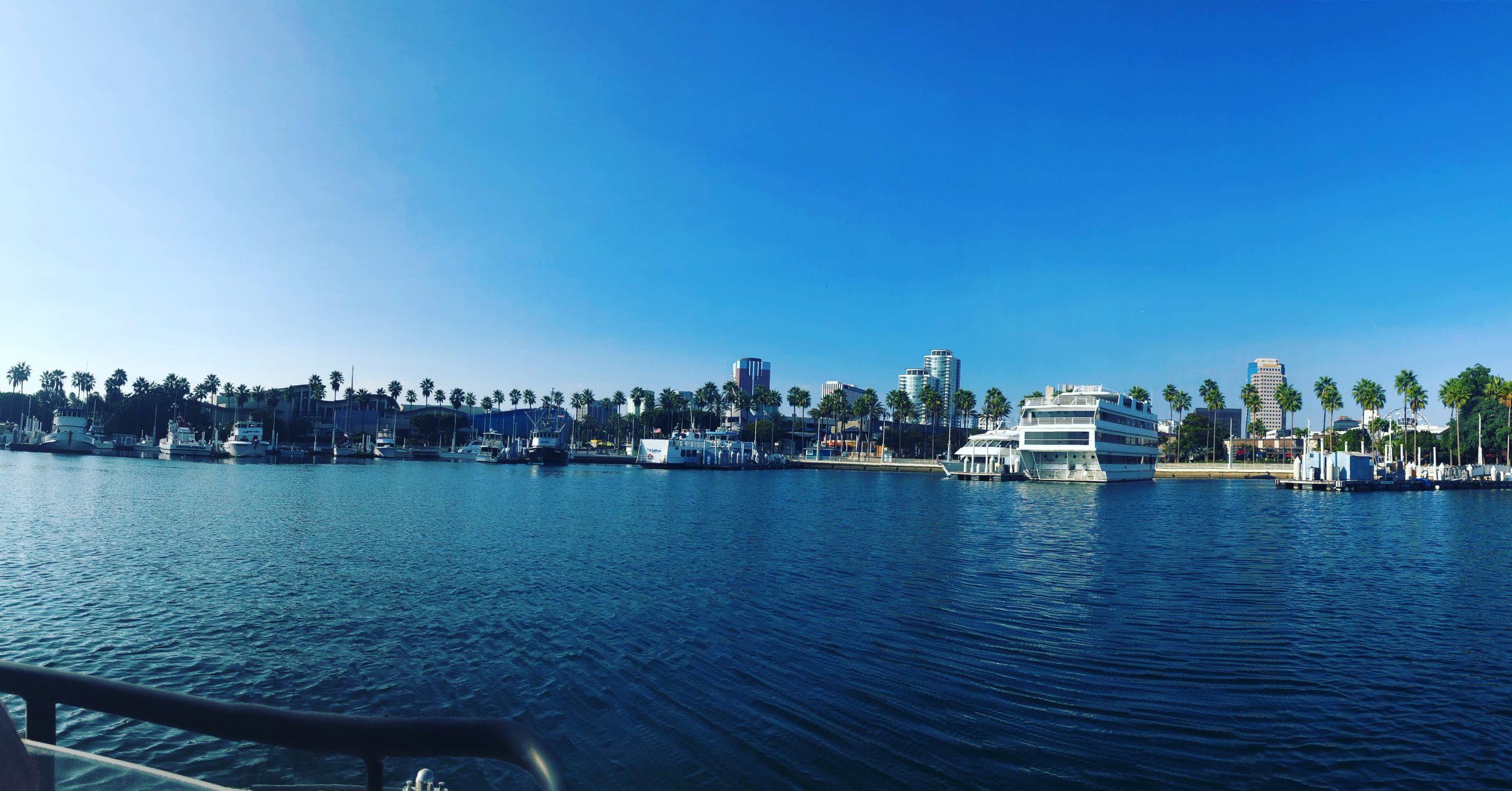 What I’m Listening To: My #elgltakeovertuesday Spotify playlist

What I’m Watching: Fargo (the series)

What I’m Looking Forward To: My New Orleans-inspired family tradition of making seafood gumbo for Thanksgiving.

Instagram is by far, one of my favorite apps (right after music apps of course!). I really enjoy taking photos and am constantly capturing cool images on my phone as I travel around my City. So when the ELGL email came through inviting members to take over the ELGL Instagram account, I promptly signed up. And the second I got the confirmation email, my excitement turned to panic – Long Beach is the 7th largest city in California with close to half a million people, it encompasses 52 square miles and is a full-service City with 5,000 employees and 22 Departments. How was I going to showcase all of this in a day?

You see, I took this Instagram takeover assignment very seriously because often Long Beach doesn’t get a fair shake. We are often overshadowed by our large sister city to the north (Los Angeles) or passed by for our glitzy Orange County neighbors to the south, or singularly associated with our most famous son, Snoop Dogg. But my city is so much more than that and I wanted to give it the proper highlight it deserves because #ilovelongbeach. So I began by preparing a spreadsheet of the things I wanted to showcase, the sights/sites I wanted to share, and created a run of show for the day. As it turns out, you can’t be in 45 places in one day, so I had to get some of the shots in advance.

One particular area to highlight was the view from the water – not something everyone gets to see. Lucky for me, I happen to work in the Parks, Recreation and Marine Department, so I cajoled my colleague Todd to take me out on the Marine boat last week. Knot too shabby! I walked to the pier in our downtown Rainbow Harbor, taking photos to document my walk the whole way, which took me about 20 minutes. I was reminded that Long Beach is a really walkable city, especially in the downtown core where I live – something I made a note about to incorporate into my #elgltakeovertuesday story. At Rainbow Pier, I was greeted by Todd with the smallest whaler boat that only he and I could really fit in. It made my heart flutter a bit because while I love the water, I can get quite seasick, but I was already there, so hopped in.

We tooled around the harbor while I took photos of the downtown skyline, the downtown marina (Long Beach has the largest municipally managed marina in the country with 3100+ boat slips), the Aquarium of the Pacific, and Shoreline Aquatic Park and it’s lighthouse. I was really tickled over some of the names of the recreational vessels – so many were named after bad puns or dad jokes (I mean… the Yeah, buoy!). We then left the harbor and ventured into the open ocean to see one of the famed Long Beach icons, the Queen Mary. With her iconic orange smokestacks, the retired British oceanliner sailed primarily on the North Atlantic from 1936 to 1967 but is now moored in Long Beach since her last voyage in October 1967. Behind the stately ship is a golf-ball-looking dome structure that once held Howard Hughes’ H-4 Hercules nicknamed the ‘Spruce Goose’, the largest flying boat ever built. Beyond that are the City’s four oil islands, built in 1965 to tap into the lucrative underground Wilmington Oil field and referred to as ‘Astronaut Islands’ having been named after Freeman, Grissom, White, and Chaffee, four astronauts who lost their lives in the service of NASA. We sped out to see Island White and I talked with my colleague “Captain Todd” about what his workgroup does since I am not incredibly familiar with our marine operations. Heading back toward the harbor, under the Queensway Bridge, our last destination was viewing where the Los Angeles River meets the ocean. Here we saw a variety of sea birds, large pelicans diving for snacks and even a cute seal made an appearance alongside our boat. The whole time, making notes on my phone about the tidbits and fun facts to incorporate into my #elgltakeovertuesday story. 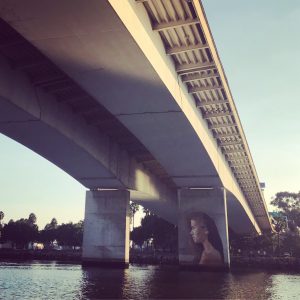 As Todd dropped me back off at Rainbow Pier, I was excited to have taken a ton of great photos and videos to share and I realized that I was so focused on his stories about his work that I didn’t get seasick, so bonus! Leisurely walking back to my condo, I reflected how being on the boat out in the water provided a different perspective of my City and how it informed a renewed sense of appreciation I have for the services and amenities my city offers. Sometimes it takes a fresh perspective to spring you from a rut, to be inspired and get creative juices flowing, have a renewed appreciation, or simply see things from a different angle (literally or metaphorically). After being mired in catching up on six months’ worth of missed work while I was reassigned to COVID testing for my City, the boat tour was exactly the thing I didn’t know I needed.

There are many ways – many of them simple and not requiring access to a boat and a willing colleague – that can provide an everyday change in perspective for us govies. Go for a walk, bike, or drive along a route in your city you haven’t taken before. Do a ride-along with a colleague in another Department. Take a city-offered class. Sign up for training or professional development opportunity. Interview an interesting Department or City leader. Have coffee with a colleague you enjoy but don’t regularly interact with at work. Check out a new reading material from your local library. Volunteer for a City effort (we have our bike/pedestrian count happening today!). If you normally drive, take public transportation instead. Try a new local restaurant.

Changing your perspective changes your experience and this, folks, is valuable.

My #elgltakeovertuesday experience left me glowing in the love I have for my city and inspired me to share more of the things I wanted to share that I just didn’t get to on Tuesday because there wasn’t enough time in the day. So follow me over on Instagram at @ReynoldsDoesGood to get the rest of the best that is Long Beach! 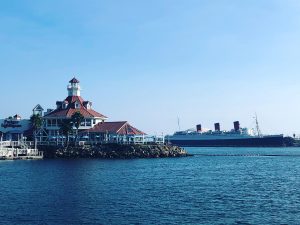