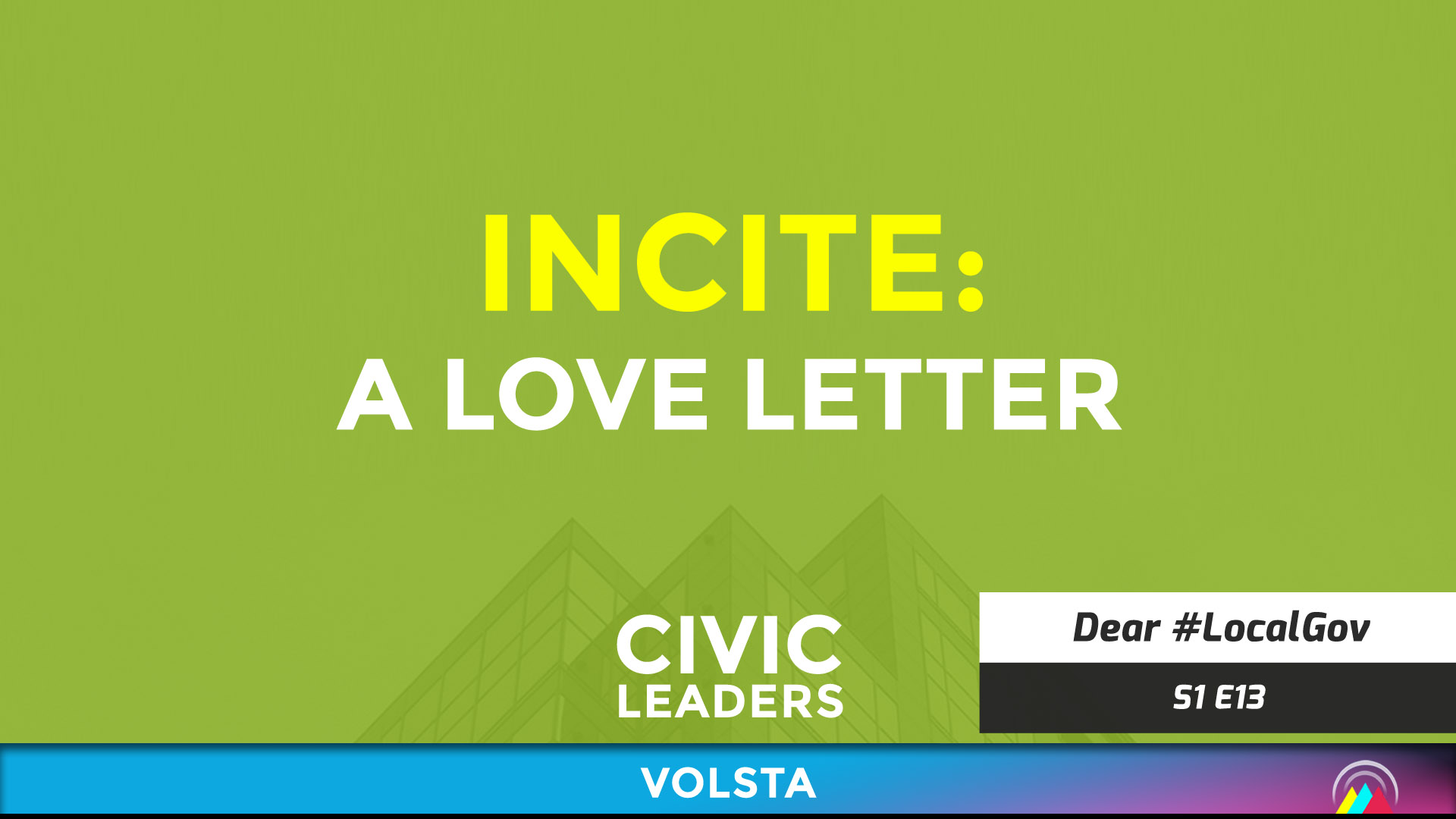 Civic Leaders is an exclusive local government web-interview series hosted and operated by Springbrook Software, an Accela company, produced by the VOLSTA Media Network, and syndicated on ELGL. Each month the show shares a candid look into the challenges and triumphs experienced by passionate public employees that are committed to their calling.

Incite: Dear #LocalGov, I Love You

Everyone knows about those, but they’re just the tip of the iceberg, I also found:

I live in Portland, so we have a lot of bridges. Guess who built and maintains them? …That’s right: local government. Looking down just one street I saw:

Imagine if you took all that away. What would you have left? You might think it would be like a city in the developing world. But even third world cities have local government. They have sidewalks and streetlights. If you get rid of local government, you don’t even have a third world city. You have a third world slum – filthy, crowded, unsafe – and well, a miserable place you would not want to call come.
But thanks to #LocalGov, we have the communities we love. It’s kind of awe-inspiring:
~ THE WORLD’S GREATEST ENGINE OF HUMAN HAPPINESS AND COMFORT ~
And you make it happen. Once you open your eyes, it’s hard not to love local government.
Yours Truly,
Bert Lowry
Civic Leaders Host and Market Intelligence Officer for Springbrook Software, an Accela company.
####

What is Your #LocalGov Love Story?