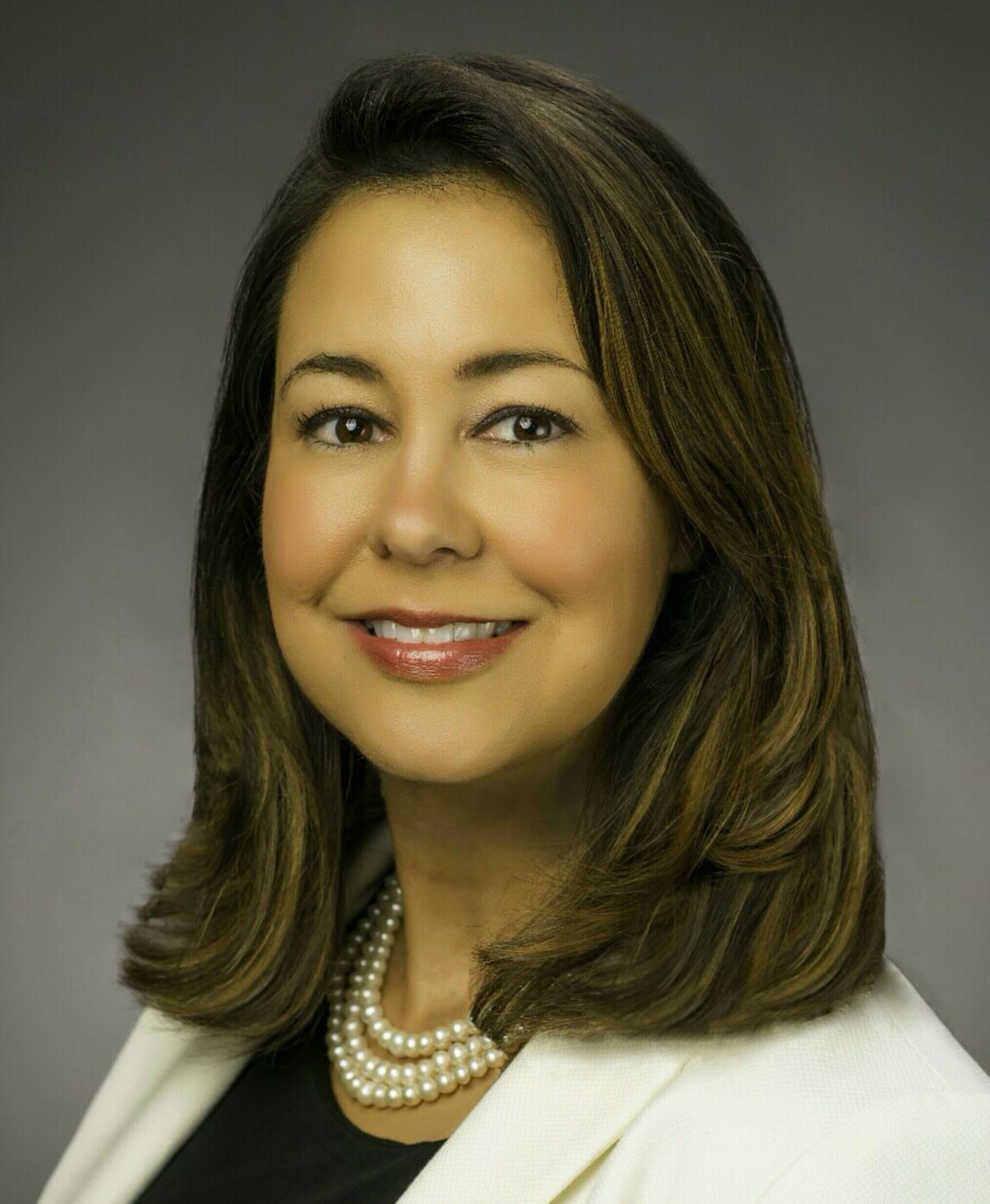 What do you do when you face criticism (especially if it is public criticism (e.g., newspapers, social media, etc.)), even though you did nothing wrong?

It depends on the situation.  Sometimes the St. Augustine approach is best: “The truth is like a lion. You don’t have to defend it. Let it loose. It will defend itself.”  The facts will speak for themselves, and your reputation as being competent, fair, and ethical will be remembered.  At other times, you have to be proactive about presenting information to the public about what has actually happened.  However you respond, neutrality is key.  It’s also important that you don’t take these attacks personally, even if they are personal attacks.  When you’re criticized in this setting, it’s because someone else is frustrated about their own goals, or because they are uninformed or misinformed.

As a public official, you’ll be subject to criticism no matter how well you do your job.  You have to rely on your own moral compass to do what’s best for your organization and your community. Be like the Buddha: unmoved by criticism or praise.