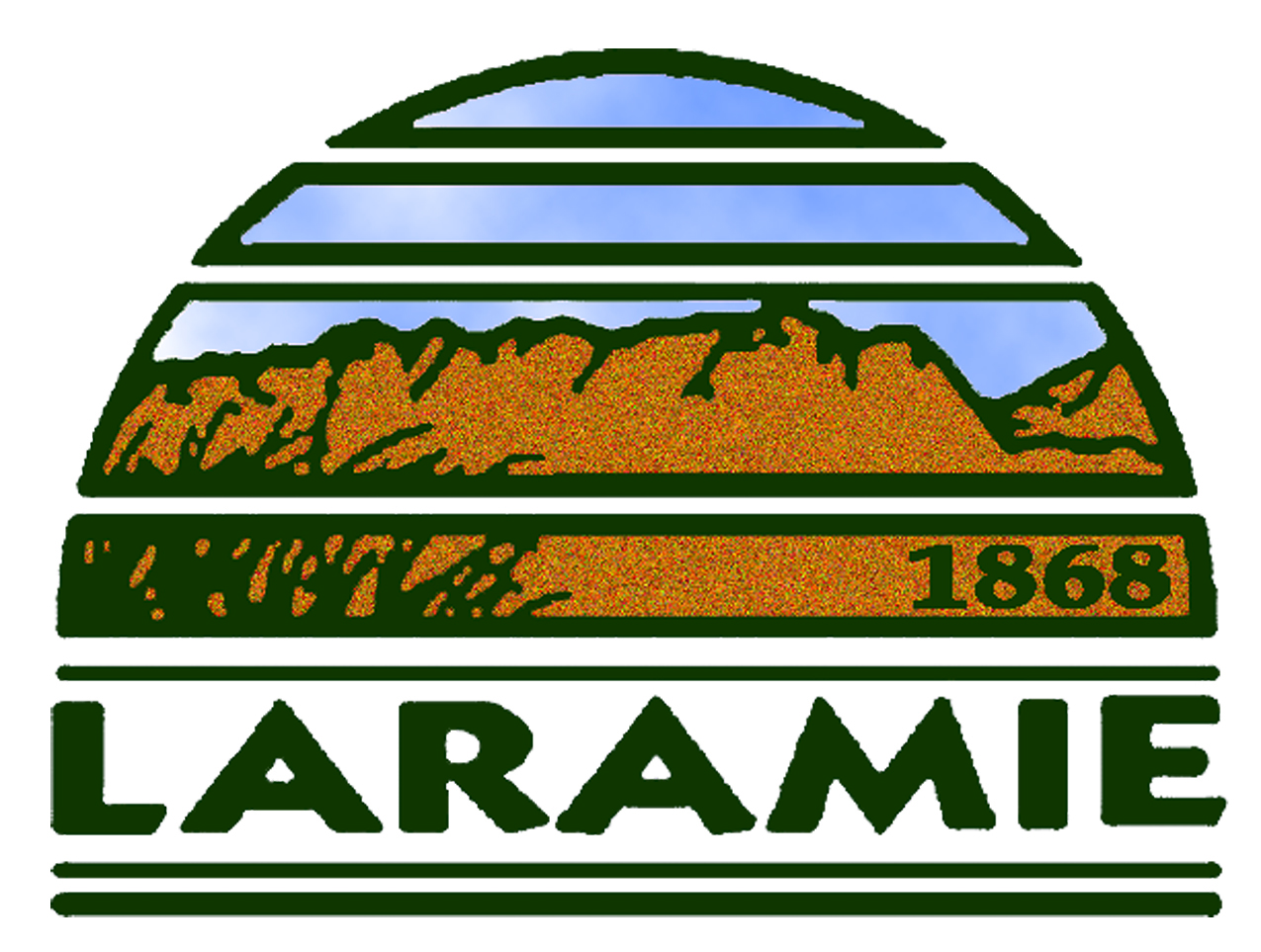 My favorite adventure in life was…. paragliding
What is the most local government thing you have done on vacation?
Last summer in Paris, I just had to take and share a picture of a miniature sized street sweeper. It was adorable! Barely bigger than a mini Cooper but it fit well on those narrow Parisian streets…

The most important decision that I’ve made in life was… (Wow, this is a heavy question!)  Saying “I Do”
If I couldn’t work in my current position, I would… eat lunch more often!
The book on your bookshelf that you intend to read but haven’t is… The Alchemist
Blue or black ink? Blue
If you could only have bread OR cheese for the rest of your life, which would you choose? Cheese