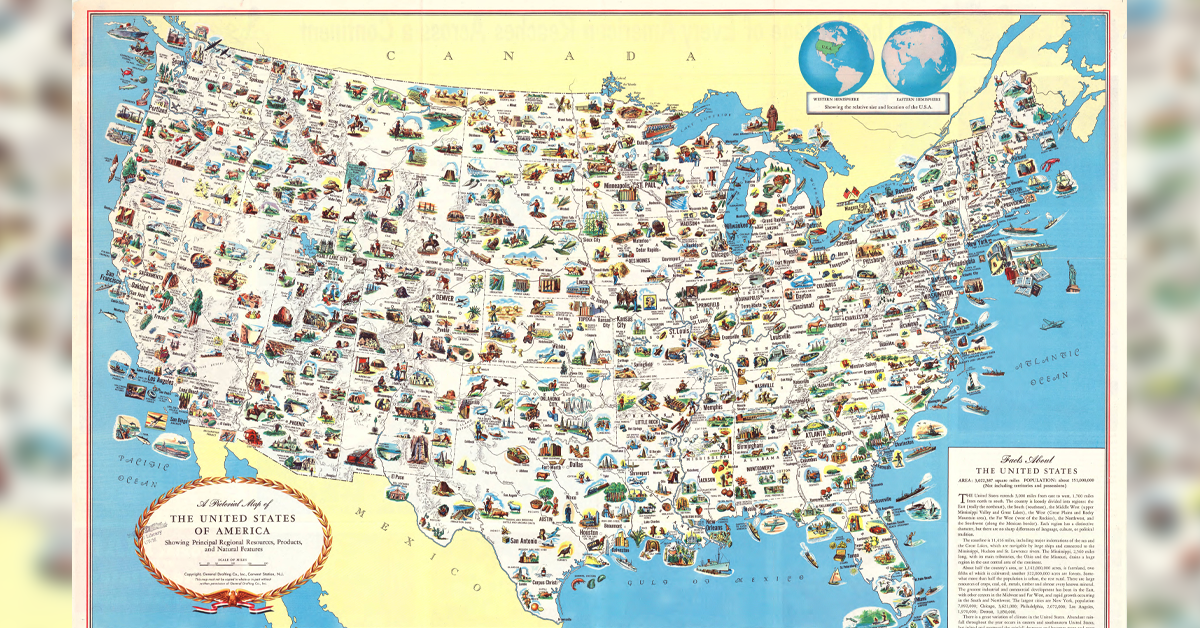 What I’m Reading: The Washington Post’s dive into how algospeak, language we increasingly use to bypass social media content moderation filters — think “panda express” as code for “pandemic” — is changing the way we interact.

What I’m Watching: Documentarian-turned-YouTuber Beryl Shereshewsky’s channel, where home cooks from around the world share dishes for every occasion, some familiar and others less so.

All politics is local national.

Over the last few years, I watched the COVID-19 pandemic accelerate the nationalization of politics in local government, especially as the response to the coronavirus varied widely among communities. But the pandemic is only the latest example in local politics’ creeping nationalization, where a jurisdiction’s approach to numerous issues — notably housing, policing, and the environment — is influenced by forces beyond your community.

The adage “All politics is local” — often misattributed to former House Speaker Tip O’Neill — feels quaint in our current environment, where news is delivered instantaneously, partisan affiliation is hardwired, and national trends seep into every discussion.

If all politics is national now, what is the impact for local government? A growing distrust in institutions, a conflict-driven media environment, and a lack of understanding about the role local government plays in day-to-day life. Consider:

Pre-pandemic, I considered local politics to be insulated and somehow not as polarized as national politics. Now I see the same themes in local and national discussions.

Our nation claims about 500,000 elected officials but only 542 federal offices — president and vice president, senators, congresspeople, and non-voting representatives from U.S. territories, Puerto Rico, and the District of Columbia.

Yet we tend to view issues through a national lens. Our collective attention falls on the president more than the mayor, in spite of seeing firsthand the impact of local decisions in (literally) concrete ways.

The lack of awareness is reflected in voter turnout in local elections, even though down-ballot races carry outsized influence in our everyday lives (and, for those of us in public service, determine our bosses).

The nationalization of politics also means community considerations can get lost in the discourse. Each community is home to unique needs and populations, meaning a one-size-fits-all-approach is not ideal for local politics and government.

In many places, a significant factor in local politics’ nationalization is the dearth of information about community issues. Increasingly, communities lack local news sources to inform residents and serve as checks on institutions. Most Americans consume disproportionately more news about national politics than about state and local politics and, as a result, all politics is national because all media is national.

As a former journalist who spent untold hours attending local government meetings and writing process stories, I can verify the setup is important but often deadly dull.

Our civics education, already anemic, spends scant time on local government, let alone how the intricacies of who is responsible for what vary from place to place.

Like with many issues, give some credit or blame to social media too. Now, a well-timed post can instantly deliver audiences far from the community to opine on your local elected officials, capital projects, and policy decisions.

Despite the causes for concern, I see some reasons for hope in Americans’ relationship with local government. A benefit of the all-politics-is-national shift: We public servants can continue to adapt, borrow, and learn from peers in other communities.

“Whether elected, staff, or even engaged residents,” Polco’s Angelica Wedell writes in a piece about the response to polarization, “we can’t do good work for our communities when we are divided.”

For starters, public servants need a renewed focus on informing the people we serve about our agencies’ roles in the community, how stakeholders can share feedback and participate in decision-making, and why civic engagement is important to the health of democracy locally and nationally.

Some issues affect a cross-section of communities nationwide and require broader solutions: affordability, crime, climate change, and homelessness, to name a few. In our roles, we must demonstrate how a local agency fits into larger issues and how officials advocate for change.

When public agencies ask for feedback, commenters often do not understand how or if input is used, or which agency is responsible for which services. In addition to constituent engagement, consider how to respond to people who do not live in your community, pay local or state taxes, or use the services you provide.

Though, thankfully, a majority of Americans still purport to trust local government, individuals’ trust in government varies depending on age, ideology, and race and ethnicity. As public servants, we cannot serve communities well until we understand the concerns and priorities of residents and stakeholders.

Residents’ easier access to local government — as well as greater accountability for the layer of government closest to the people — encourages collaboration and results.

Building trust in government starts in our communities. Maybe all politics is local after all.