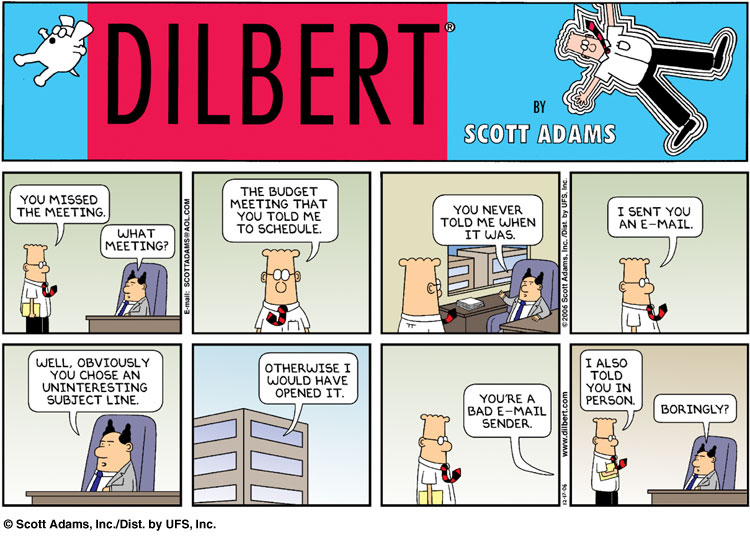 CitySourced (LinkedIn, Twitter, Facebook) is an enterprise platform that provides governments with a complete native mobile app for residents to communicate with every department of their community: Mobile | Web | 311 | CRM.

The City Hall of the future is no longer just a brick and mortar building. Instead, City Hall 2.0 is about pushing government services throughout citizens’ daily routine, which is increasingly happening in the digital space.
Without access to our government, citizens aren’t able to participate. For example, despite the success of the Supplemental Nutrition Assistance Program (food stamps), which provides $70B in food to Americans each year, there are 2.5 million people in California who are eligible for CalFresh but are not receiving the benefits. Code for America created GetCalFresh as a digital service in order to provide a method to apply via a smartphone and remove the need for faxing or scanning of documents.
Ultimately, access to government drives engagement. As a result, increasing chances for residents to participate in civic activities and discussions and the more channels available through which they may participate, the better connected residents will be to local government.
Multi-Channel Communication in Digital Age

A well-run, city or county can centralize customer service and offer residents a variety of channels with which to communicate with their government, including live agent, Web, Interactive Voice Response (IVR), mobile, social media, SMS, AI bots, and more. These technologies aren’t limited to the Tier 1 cities or well funded jurisdictions. Thanks to open source software, interoperability and portability, mapping and location-based services, low-cost mobile and no-cost social media, local government of all shapes and sizes are increasing access to people, services, and data.
Multi-channel communication hubs naturally generate citizen engagement because it makes it easier for citizens to communicate via channels that come naturally and integrate into their lives. Engagement in a community may be boosted through free mobile apps, wireless public kiosks or grant-funded public computers at libraries and senior centers.
Communication’s Data Exhaust
Politics aside, elections are amazing grounds for demonstrating the power and impact of new media technologies. The reach of social media, on a desktop or via smartphone on the go, takes a community network and creates an exponential influence as residents share information with friends, families and co-workers.
Mobile applications are the most rapidly adopted technology in history and are increasingly important in providing access to the Internet. Mobile phone applications can extend outreach to groups that may be difficult to contact, including visually impaired people and those who are hearing impaired. In fact, low-income residents and minorities are twice as likely to use a mobile phone than a desktop computer.
More so than tradition multi-communication, the new forms of communication are drivers of data creation. Every interaction now with a resident creates a data exhaust.
Data and customer feedback from mobile applications and other new digital tools drive feedback, change, and improvement in government operations. Cities and counties are just now seeing the impact of studying data from multi-channel communication hubs in order to identify high complaint areas, targeting workload and resource allocation, trends in business processes, customer communication requirements, and government effectiveness and timeliness in addressing problems.
For example, if 40 people in a neighborhood complain about a wastewater problem, that data can be used to target resources for capital improvements and to possibly garner votes for a bond program. At the same time, data that identifies two people who called 20 times each may not represent a real problem.
Multi-Channel in the Wild
A number of local governments are actively engaging residents through their multi-channel contact centers. The City of Chicago 311 functions as residents’ central point of contact for city services. The 311 receives around 3.9 million requests for service per year!

Started in 1997, the system has been upgraded several times and now includes Twitter, ‘ChiTEST’ an SMS Service, digital communication channel, and mobile. Additionally, all of this data is pushed to the City’s data portal.
Boston’s multi-channel contact center handles 94.9 percent of the more than 260,000 annual calls to the city and, in a recent year, answered 98.65 percent of calls within 30 seconds. The city also engages residents using social media and a live online chat service, so they can become the “eyes and ears” of the city. Residents report problems and submit service requests to the call center, online and through mobile phones, using a downloadable smartphone application with texting or tweeting.
Supplemental Reading: