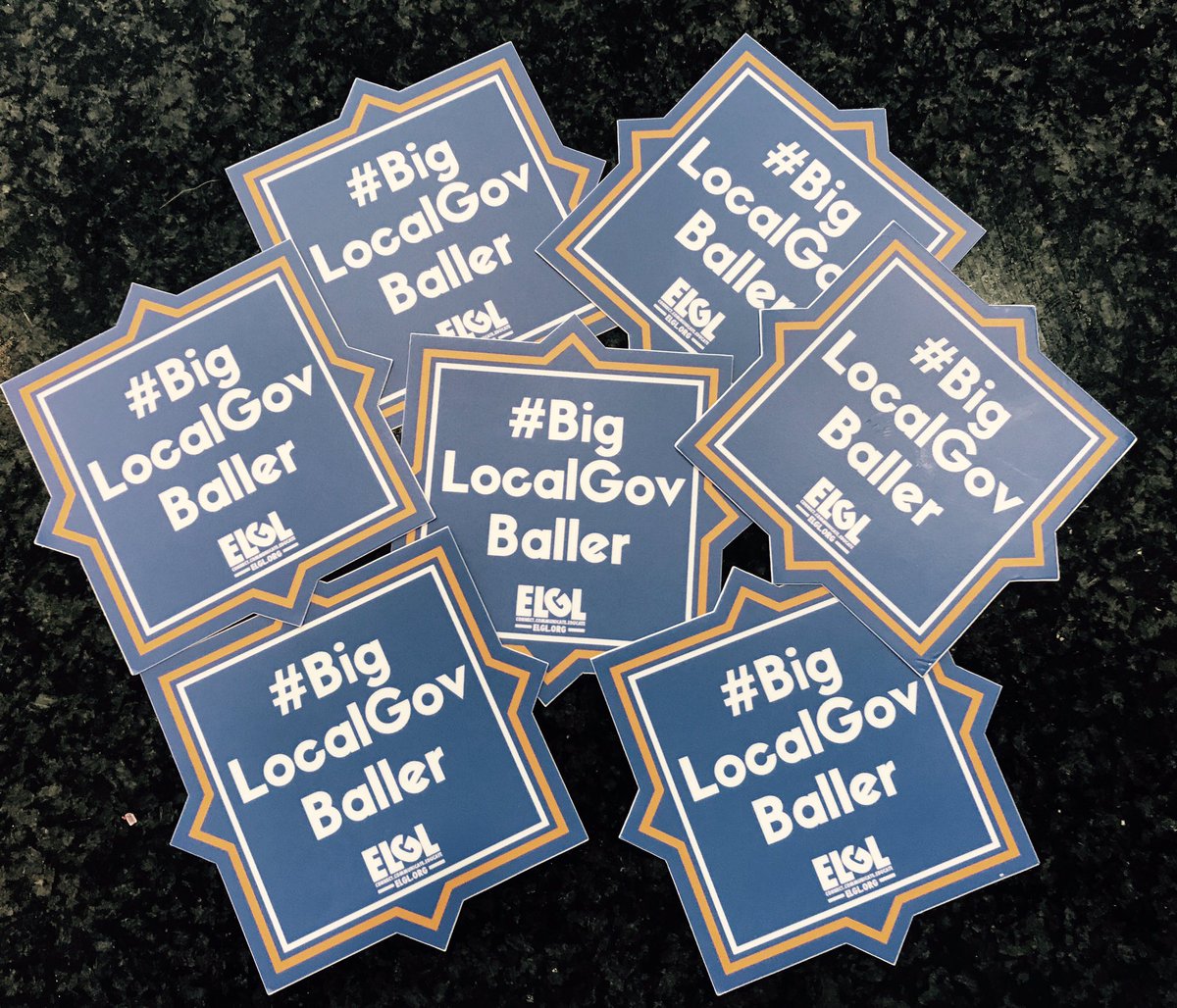 And the winner is… A number of ELGL members have been recognized in recent days. We take this chance to highlight their good work which should motivate all of us to give a little extra to our craft.

Stacy Schweikhart, Community Relations Director, City of Kettering, Ohio
Laying the Groundwork for Improving Diversity in Local Government
“Boosting diversity in the ranks local government leadership is a challenge facing many cities and counties. Increasing the numbers of women and persons of color in administrator or assistant administrator roles has been one of the areas of focus for the group Engaging Local Government Leaders, an energetic and collaborative non-profit group for professionals working in local government across the U.S.
That includes Stacy Schweikhart, the community relations director for the city of Kettering, Ohio, near Dayton. Schweikert, an ELGL board member and committee member for the Ohio City Management Association, has been mentoring a nationwide team studying diversity in local government leadership.”
Supplemental Reading

Rebecca Woodbury, Senior Management Aanlyst, City of San Rafael, California
Successfully Building a New City Website in a Matter of Months, Not Years
“Creating a new website for a local government isn’t an easy task. There’s plenty to consider and a lot of input needed from various stakeholders before pressing forward. For some cities or counties, this process can move at a glacial pace. So it’s nice to highlight examples of local governments that were able to revamp their digital portals in a matter of months.”
Supplemental Reading

Darrin Tangeman, Chief Administrative Officer, Pueblo West Metropolitan District
Creating a Fellowship to Steer Military Vets Into Local Government Careers
“For veterans looking at their post-military career, there are many opportunities in local government where their skills and training can be incredibly valuable for building strong teams and leadership.
In Colorado, Darrin Tangeman, a U.S. Army veteran and chief administrative officer for the Pueblo West Metropolitan District, is the co-founder of the Veterans Local Government Fellowship, which aims to transition those with military experience into public service positions in local government.”
Supplemental Reading

Sam Edelstein, Chief Data Officer, Syracuse, New York
He’s also a Traeger Award winner who was described by a colleague as,
“Sam is a leading figure in Syracuse’s drive to make it easier to the community to look at and use city data. DataCuse is providing information on infrastructure, housing, neighborhoods and lead paint. Sam and Syracuse staff should serve as a catalyst for more local governments to take the data to the people.
Supplemental Reading: Syracuse City Hall wants to make it easier for people to look at its data

John Ridener, Open Data Community Liaison, San Mateo County, California
“The open data program in San Mateo County is in its fourth year and continues to mature, moving from a sprint to add datasets to our open data portal to ensuring we’re sharing the most useful data possible. This year’s largest effort is to work with departments to help increase the use and reuse of the data they already work with on a daily basis. Positioning data as a strategic asset within the county will help departments utilize their data more effectively and create context for releasing open data publicly.”