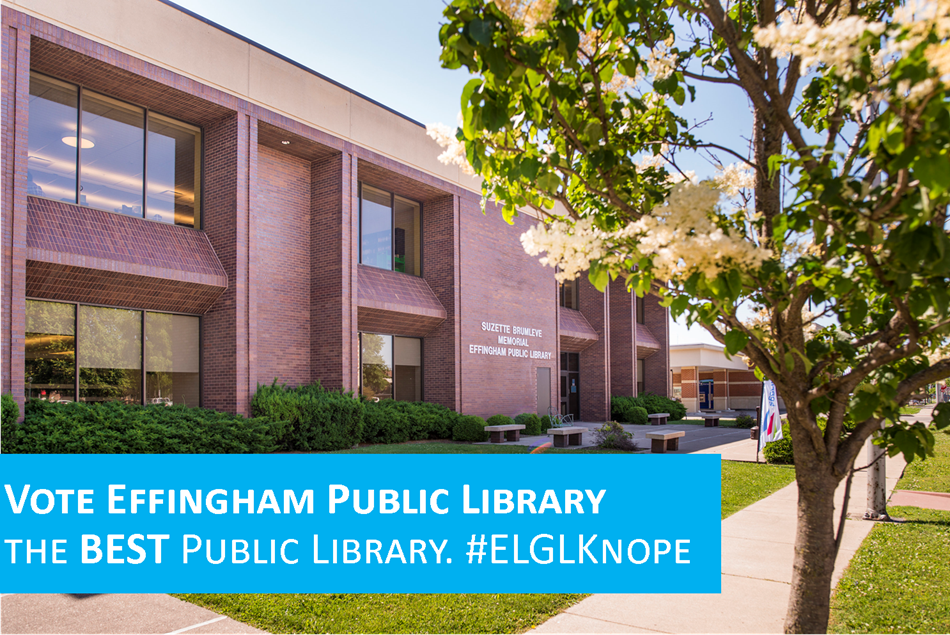 We’re highlighting the candidates for the Leslie B. Knope Best Public Library award.

To the Explore to Learn Center, featuring lots of STEAM activities for school aged experimenters,

To the newly renovated non-fiction collection, with materials arranged in subject neighborhoods in a open and inviting discovery layout,

The library is the place to go for educational programs, musical events, discussion groups, or simply a friendly chat.