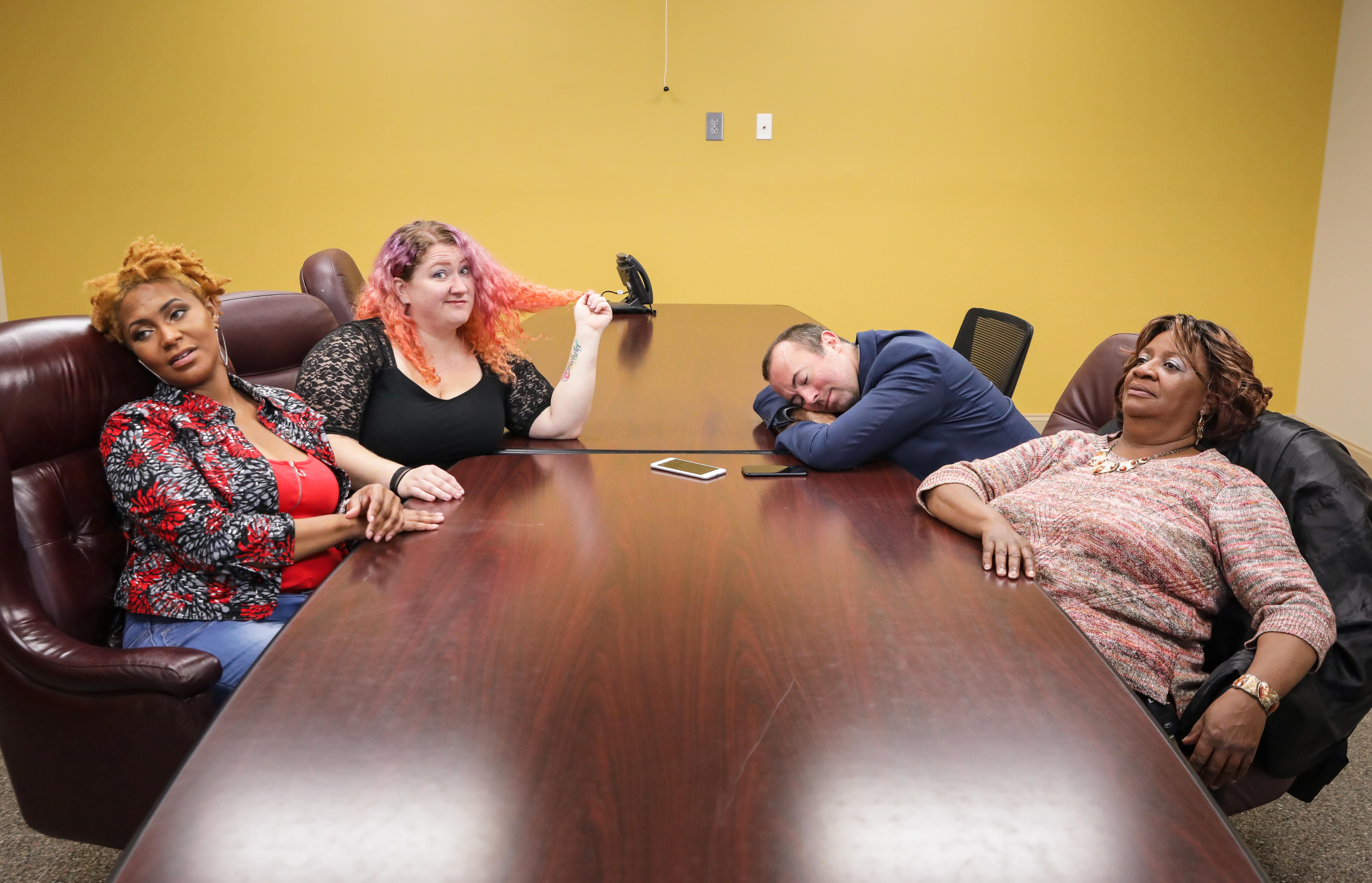 This guest blog is by ELGL member Chris Floore.

My proudest professional moment of the past year and a half wasn’t two successful hurricane response communication campaigns (we’re in Middle Georgia; this is not a weather event we expect) …it wasn’t increasing our communication reach by thousands of people…it wasn’t overcoming challenge after challenge in the face of reduced budgets and resources…it wasn’t several national awards and recognitions… 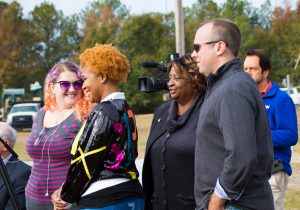 It happened at the end of what we called the #GauntletOfAwesome (PlusAHurricaneAndATornado), which was more than four months of 1-3 events or major announcements per week…on top of our regular weekly e-blasts, weekly Committee and Commission Meetings, thousands of service requests, and other routine communications. At points, there were only two of us working it, where a year before there had been six.

Oh, and did I mention one week we had a hurricane and another week we had a form over the county. Those pretty much shut down all other communication efforts each of those weeks as we focused on what was most important: response and recovery.

Our team, despite the onslaught, had fun every step of the way, diving from one task to the next, planning for three weeks away while working a full load that same week.

We were at the final event when it happened: I walked up to the team setting up and asked what they needed me to do. Without hesitation, they said while laughing, “We’ve got this; just stay out of our way.”

So…I stood back and watched. We’d been cross training on each other’s jobs because of the reduction in staff, and it worked. They knew what each person was supposed to do, knew enough to help out where needed, and were operating as a team on a tight deadline. And I couldn’t have been prouder of this group. 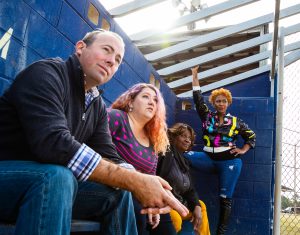 So, here’s the lesson: build your team knowing it’s more than getting people to work on a project together.

Get them to see the end result.

Your team isn’t going to know how to get each other across the finish line if you don’t show them where the finish line is. They need to have an idea of the road they need to travel to get there and need to know where and how they can take detours when unforeseen challenges arise.

Walk them through the process.

Just pointing your team in the right direction isn’t going to get them there. You still, at least in the beginning, have to explain the steps to them along the way. Make sure they understand the different deadlines and tactics, so they know the “why” of what needs to be done, not just “what” needs to be done.

Get them to understand.

There’s a difference between knowing, doing, and understanding, and you need them to get to understanding. The best way to do that is to show them what needs to be done, get them to think through and then ultimately make decisions, and walk alongside them as support. They will have a better understanding if they are the ones thinking it through and taking ownership of how y’all reach the final product. 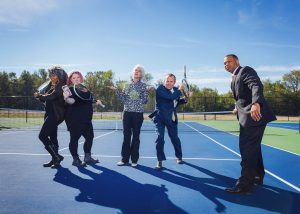 Give them the tools they need.

This could be something as simple as let them leave early on Friday after several late nights working. Or taking deadlines off their plate to force them to slow down.  The tool they need the most may be getting them to slow down.

Make sure they have a good time.

We have so many pictures of events from the past few years, but we realized we had very little of us doing our jobs. So, throughout the #GauntletOfAwesome (PlusAHurricaneAndATornado), we tried to have a little bit of extra fun by taking creative team pictures at each event.

Even though we were moving fast from event to event and always discussing what needed to be done, one thread throughout it all planning for the next photo opportunity. We were also very fortunate to have a group of photographers that enjoyed being part of the action, which made it even more fun. 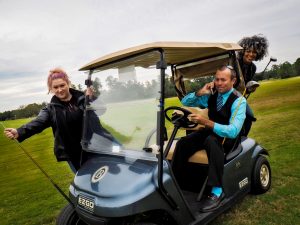 Stand back and watch.

This is probably the easiest and hardest step. Easiest because you’re not the one plugging in cords and setting up the podium.

Hardest because you have to let go and just let them handle it; all you have left to do straighten up the audience chairs and wait for them to give you a task. But when they’re ready, they’re ready.

Show them what they accomplished.

It isn’t enough to just get to the finish line. Turn your team around at the end and show them how far they’ve come, what they accomplished, and what it took to get there.

In just a little more than four months (in addition to what could be called a routine work load), we went through:

*These are sets of posts or rounds of coverage. One social media set averaged at least two Facebook posts, 3 Tweets, and 2 Instagram posts. One round of media coverage typically meant one newspaper story and four television stories but could sometimes add additional pre or post stories from multiple outlets.