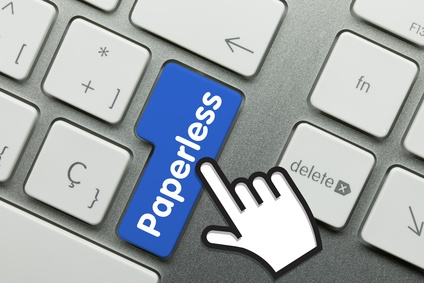 In the waning days of 2014, the manager’s office at the Village of Oak Park quietly implemented a new digital agenda creation system from San Francisco-based Granicus. This new initiative was the culmination of at least two years of movement toward paperless agendas and digital meeting packets, and its roll-out required an all-hands-on-deck approach from the entire organization. As a member of Oak Park’s communications office since summer 2012, I’ve had a front-row seat for this transition.

In this column, I’ll describe the development and implementation of the system from the perspective of Oak Park’s communications department, which until now had played an integral role in the creation and publication of the meeting agendas. As anyone in the public sector knows, these documents are obsessively prepared and fussily tweaked each week, since they form the immutable public record of their respective elected bodies for decades to come.

A Bit of Background
First things first: this was not our first rodeo with Granicus. Back in 2011, we implemented their MediaManager product to stream, record and archive our televised board meetings. So we already had some familiarity with their products and capabilities. With this new rollout, we would be adding several more products from the Granicus family:

All of these products are designed to integrate together, but not without a few quirks and idiosyncrasies.

Our Goal
Our goal was to replace our outmoded workflow process, which had been in place for at least a decade and involved lots of shared file folders and endless Word documents. It was a system that worked fine in the absence of a solid digital alternative, but it had plenty of pitfalls – namely, security. Anyone could theoretically check in on the progress of a particular agenda item as it went through the review process, and that person could also peek in (snoop?) on the other agenda items. It was never clear who had seen the most recent version of an agenda cover page or attachment file. Our goal was to create a clear, comprehensive workflow that allowed the manager’s office to control the process at every step.

Our Challenges
Our challenges were manifold, but they centered around our own workflow, which had been in place for many years. Everyone was accustomed to it – even the idiosyncratic parts that we developed over time by necessity. You know, the stuff that made you smack your head and say “Why are we doing this exactly?” To which someone would response “Well, that’s how we’ve always done it.”

We needed a “cold reboot,” to use a term from the tech world, and Granicus offered this with Legistar. They brought in just enough of our existing workflow so that everything wouldn’t feel totally foreign, and they used these points of familiarity as the jumping-off point into a larger, more powerful system. 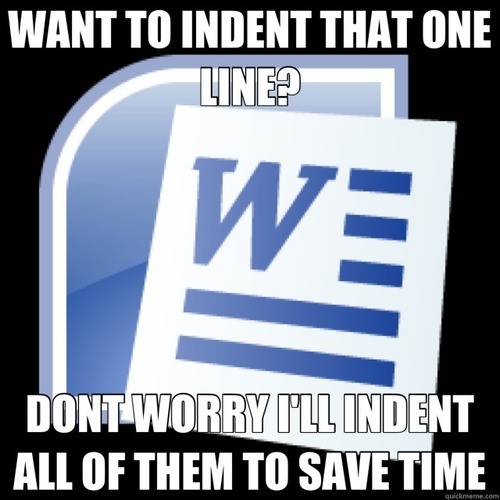 Getting Started
Our Granicus experience started with a series of needs assessment calls with their staff. On these calls, we walked through our own workflow and how it would translate into Legistar, which is a powerful app full of knobs to tweak and buttons to push. For example, Legistar automates the language related to how your legislation appears on the agenda. Here’s an example of a typical exchange during our needs assessment calls:

You can imagined just how detailed this process became. The explicit wording was important because Granicus automates a lot of the language that appears on our agenda documents. As these calls progressed, the Granicus developers tailored the Legistar framework to reflect our unique language, wording and procedures. They also encouraged us to look critically at our own workflow and jettison steps that no longer made sense. Ultimately the needs calls did about 90% of the setup work for us, so that we had just a little bit of updating to do before we started using Legistar live. Approval Tracking
The approval tracking process was really the heart and soul of Legistar, and it’s the element we were most excited to implement. If it worked correctly, it would be a huge time-saver AND an important security safeguard. Each department director (or designated surrogate) would have a Legistar account, and that person could draft items for the weekly agenda and submit them into the system for approval. The approval tracking process was a series of waypoints that would show who had taken a look at the agenda item, how much longer he or she was expected to spend with it, and where it would go next. A typical approval sequence might look like this:

Every step of the way, the agenda item and all its materials remained in the Legistar system. We weren’t creating multiple versions of Word documents, or saving revisions on our desktop, or emailing to check on whether the law department had reviewed a document. Everything remained in the Legistar system. Everyone could log into Legistar and see where a particular agenda item was in the process, which will hopefully eliminate untold hundreds of individual emails asking about the status of a particular resolution or ordinance.

Implementation
We started using Legistar for our Jan. 5 board meeting, which had relatively few items and was a good test run. We’ve been using it ever since. I’m happy to report that everything has gone well. Staff, even the less tech-savvy workers, quickly saw the value in using a database system to track the agenda items. The legal department was overjoyed when they realized they could search for files in the system. The finance department nodded approvingly at many of the little details, including the ability to copy a particular legislative item that needed to be replicated week after week with minimal changes. And the manager’s office was pleased at how the system itself forced us to overcome many of our own ingrained bad habits.

Our elected officials are not involved in the nitty-gritty of weekly agenda creation. The component that they see — the final agenda — is really the tip of the iceberg. However, we’ve moved to an paperless agenda packet, meaning the elected officials now access the meeting agenda and materials on their iPads via the iLegislate app from Granicus. That has been very well received, as it allows them to review the upcoming meeting agendas on their mobile devices, making notes and reading attachments in a paperless environment.

Is It Right for You?
After many years of discussion, digital transparency was high on the action agenda for our elected officials. Likewise, the manager’s office was mentally prepared for the technological learning curve that would come with a new system. Moreover, we were ready to drag the entire senior staff into the 21st century. We went into this knowing we’d make plenty of mistakes! Thankfully, Granicus’s products allow you to make mistakes and try out new functions while keeping your epic fails safely away from the public eye.

After two weeks using Legistar, we still have plenty of work to do, but the village board has already expressed their appreciation for the end product: sleek new meeting agendas, auto-generated minutes, streaming video of board meetings, and a living, breathing web archive that will carry us into the future.

Do you have any specific questions about our Granicus rollout? Email me at [email protected] and I’ll try to get an answer.