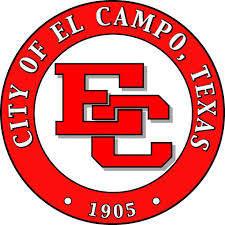 Courtney Sladek began her career in local government in 2001 in the Budget Office of the City of College Station. Courtney also worked for the State of Texas, a Budget Analyst before becoming the Budget Manager for the City of Friendswood, and then serving as the Finance Director for the City of El Campo in 2007. Courtney currently serves as the City Manager for the City of El Campo. She has a Bachelor of Science in Political Science from Texas A&M University and a MBA from the University of Texas at Tyler. Courtney currently serves on the 2019 Cohort of Emerging Leaders Development Program for ICMA and serves on the GFOA Treasury and Investment Management Committee. Courtney is an ICMA-CM candidate and has served as a distinguished budget reviewer for the last 17 years for GFOA.  Courtney has a passion for service, which led her to work for Texas cities.