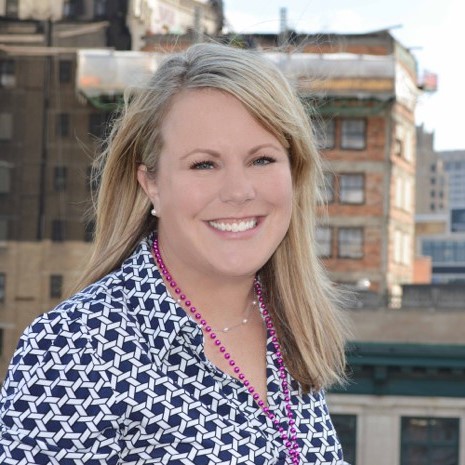 Kirsten Wyatt is a co-founder of ELGL, served as ELGL’s first Executive Director, and is a GovLove Co-Host. She is a Fellow with the Beeck Center for Social Impact + Innovation at Georgetown University, building a new peer learning network for digital government leaders. She is also an elected school board member for the West Linn – Wilsonville School District.

Previously, she served as Assistant City Manager of West Linn, Oregon.  Also at the city of West Linn, she was employed as the Assistant to the City Manager and the Finance Analyst. Prior to her tenure in West Linn, she served as a budget analyst for the Virginia Department of Education; as a graduate assistant with the Town of Chapel Hill, North Carolina; and as a communications consultant with Pacific Public Affairs.  She has a Bachelor of Science degree in Politics from Willamette University in Salem, Oregon; and a Master of Public Administration Degree from the University of North Carolina in Chapel Hill, North Carolina.