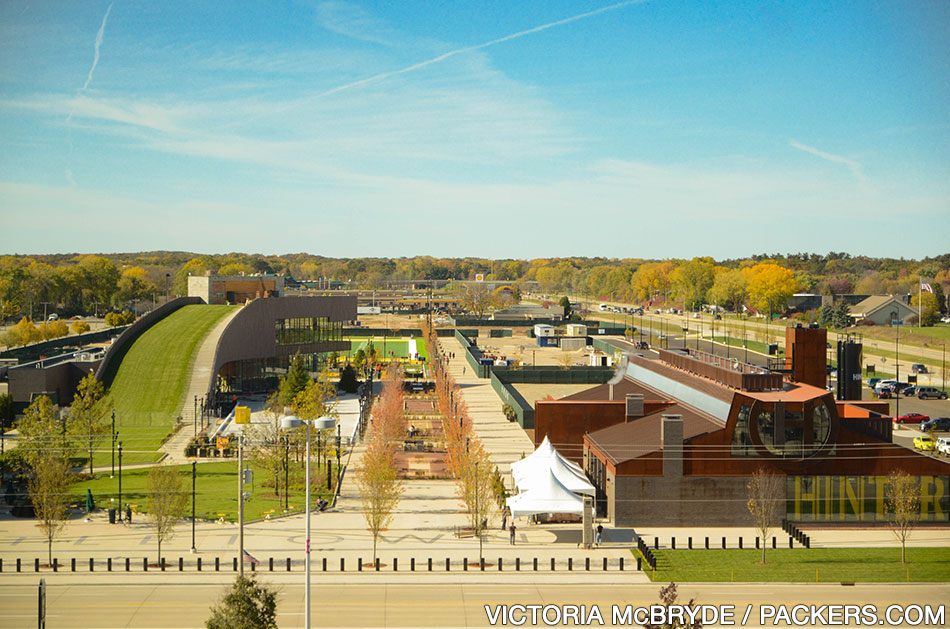 By Zach Navin, Twitter and LinkedIn, Public Works Management Analyst at City of Wauwatosa
Good Morning World,
Today I am going to keep in the spirit of @ELGLSconnie by talking about a real issue facing municipalities within the State of Wisconsin.

WE ARE RUNNING OUT OF LIQUOR LICENSES!!!

The State of Wisconsin law states that a license authorizing the sale of intoxicating liquor for consumption on premises is known as a “Class B” liquor license. State law imposes a quota system on “Class B” liquor licenses issued on or since December 1, 1997.
How are quotas and reserve licenses determined?
The municipality is responsible for determining quotas and reserve fees, based on formulas in state law. Quotas are based on the number of licenses in effect in the municipality as of December 1, 1997. Some municipalities that had several corner bars in 1997 now have a plethora of licenses today whiles other municipalities that were not as built up/out in 1997 are now struggling to find ways around the restrictions.
As you might imagine in the great State of Wisconsin, this is getting to be quite the issue as municipalities grow and every coffee shop and fast food restaurant wants a liquor license. Yes I’m looking at you Starbucks and Taco Bell! Don’t fear, the Green Bay Packers are here!!
In March of 2016 Governor Scott Walker signed Assembly Bill 612 into law at Lambeau Field in Green Bay.
“Assembly Bill 612 helps the Village of Ashwaubenon (right next door to Green Bay) issue additional licenses for the Titletown District, a Business Improvement District,  being constructed by the Green Bay Packers, ultimately bolstering local economic development without increasing the liquor licenses available in the region.”

Though this bill was introduced for a particular reason, it opened the possibility to every municipality who meet the requirements. A few municipalities have done that, my pied-à-terre (H/T @danwein) is one of the communities that have looked into this possibility.
Many of you are thinking, does Wisconsin really need more of places to buy liquor? The reality is that it does increase economic development. I work in a community which now has the opportunity to attract new restaurants through planned economic development that will attract people from across southeastern Wisconsin. Not to mention it is located within a quarter mile of the largest shopping center in the state Mayfair Mall.
I pray it doesn’t mean Starbucks and Taco Bell will be getting a liquor license anytime soon as the state work to resolve the issue of dwindling liquor licenses.
Cheers to finding new and exciting ways for Economic Development and increasing liquor licenses along the way!

Does your State, County, or Municipality have any creative ways of creating economic development? Tweet me and let me know!