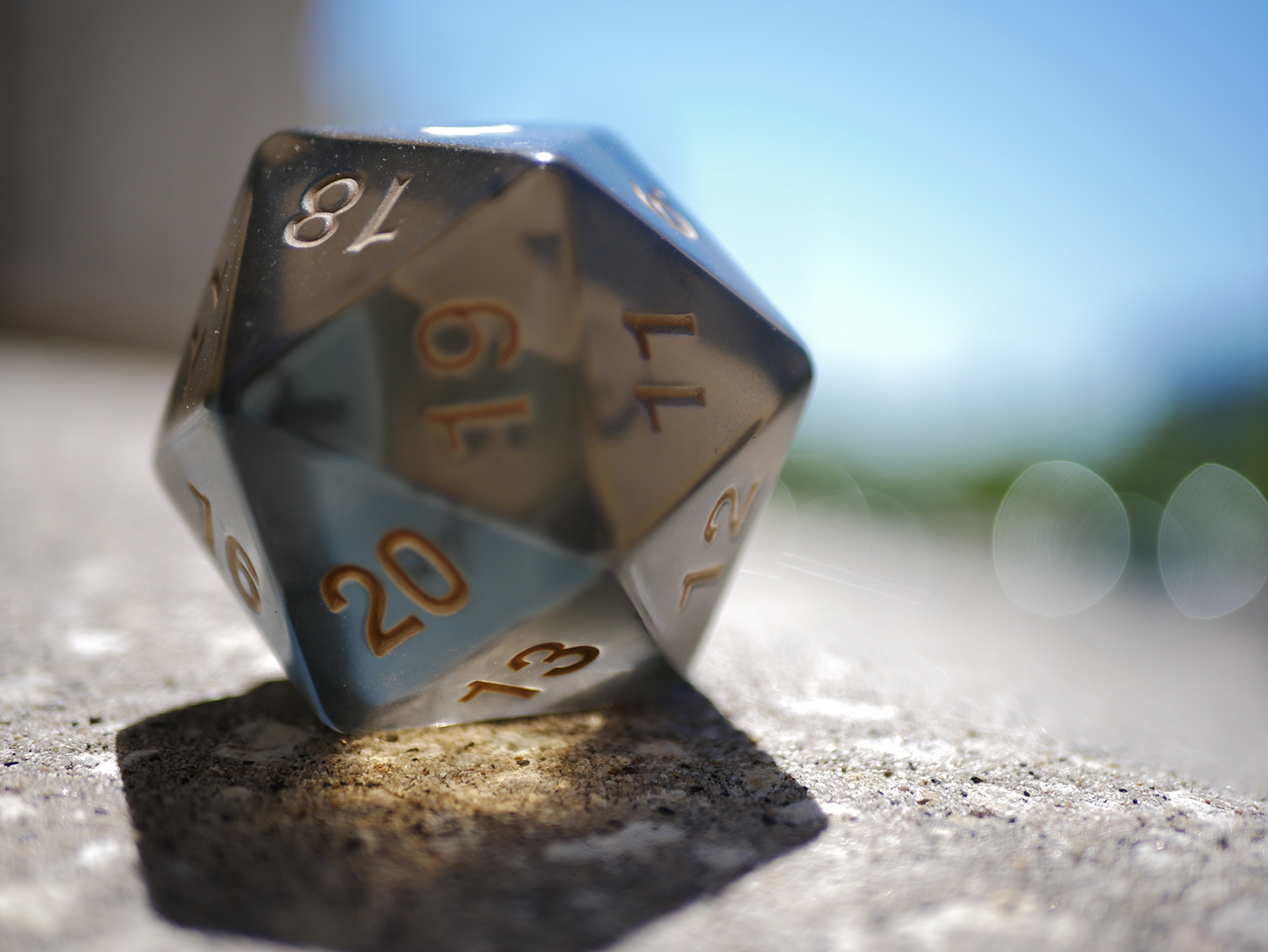 Today’s Morning Buzz is by Lacey Dykgraaf, Community Engagement Manager for the City of Newberg. Connect with Lacey on LinkedIn or Twitter.

What I’m Reading: Embracing my escapism theme, A Court of Mist and Fury by Sarah J. Maas

What I’m Watching: Unprompted, I made my fiancé listen to my impromptu TED Talk on morality and ethics after watching Spider-man: No Way Home last week. I thoroughly enjoyed the movie, laughed a lot, and was absolutely infuriated by Aunt May.

What I’m Listening to: Wonderful – a podcast by Griffin and Rachel McElroy in which two lovely people talk about lovely things and make the world seem better for a little while

Alright nerds, this one’s for you, because today we’re talking about Dungeons & Dragons (D&D). That’s right, the classic role-playing game in which mythical beasts are slain and stories are weaved with good friends and lots of goofs. I’ve been playing D&D since 2016, when I was fortunate enough to find a group in college, and have been delighted by the resurgence the game has had these past few years. It has also been a saving grace throughout this pandemic. The joy of taking on and defeating monsters through magic, giant weapons, and sometimes really good persuasion cannot be understated when a lot of things are out of our own control.

For some context, D&D is a game that requires time and imagination. A Game Master/Dungeon Master (GM) creates an expansive world full of characters, challenges, lore, and tasks for you and the other players to complete and interact with. As a player, you create a character specifying their class (essentially occupation, this ranges from sorcerer to bard to fighter and more), race (think dragonborn, halfling, elf, human, etc.), some character traits, and a (usually tragic) backstory. D&D campaigns are played like a giant, epic, story created jointly with your GM and other players and often last years. Players make choices and attempt different actions with the results frequently determined by what role they get on a 20-sided dice.

After a particularly long session, I often have D&D brain rot, in which the story we’re creating encompasses my mind and provides happy distraction throughout the next few days. Blame this article on a 6-hour Sunday session. While I contemplate another week of work, here are the D&D lessons I’m taking with me.

There’s an obvious solution and a creative solution. Both are important.

When a lot of people picture D&D, odds are it looks a lot like a person in a wizard costume shouting “I CAST FIREBALL!” while a figurine of a mythical beast sits on the table. While yes, this is a regular occurrence when we play (minus the costume), D&D is also hours spent deliberating the best solution to different problems. Sometimes that solution is obvious, like “let’s all go kill that monster who has been terrorizing the nearby village.” Often, it’s a lot more nuanced. There are politics, magic, and consequences to worry about. Occasionally, the creative solution stops a war your GM has spent months planning, and he bristles as he throws away pages of notes he had prepared. Other times, your party spends hours debating how to get past a trap when the answer was to walk down a hallway and open a door.

The point is, it’s important to think creatively. It’s also important to not let creativity stop you from making progress. Sometimes D&D looks like a wizard shouting “fireball” at an enemy and dealing a ton of damage, sometimes it looks like very carefully calculating the least amount of magic you all can use to get past a wall and three giants your GM had every intention on you fighting. Both are equally delightful.

Find yourself a good party.

I’ve played in quite a few D&D groups, also known as adventuring parties. Like pretty much everything in life, finding a good group of people can change everything. Finding a good party means finding people willing to collaborate and work together. It means acknowledging strengths and weaknesses and how those can be used to better everyone. It also means recognizing and allowing people to have character flaws.

In D&D, you write down a flaw your character has before you even start playing. Playing true to character means players will make choices that are not the best for everyone. It can also mean making the wrong choice when you know what the right one is. But the truth is, this often makes for a better story.

A good party roles with, celebrates, and gives space for these flaws while ultimately focusing on and coming together to accomplish everyone’s goals.

Occasionally, you will critically fail.

Part of what makes D&D interesting is that it’s a game of chance. Whenever you try and take an action that impacts another person, or would take skill to complete, your GM will make you roll a dice. Different characters have different strengths and weaknesses, meaning the fighter is more likely to be able to move the heavy boulder while the rouge is more likely to be able to pick a lock. The point is, sometimes, even if you’re perfectly positioned to do something, or you have the perfect image in your head of how cool something will look, the dice just doesn’t roll well. In fact, your dice may hate you that day and decide you don’t get to do anything useful for that entire session.

Sometimes, life just roles you a 1, and no matter how prepared you are, you’re going to fail. That’s okay. Once again, this often makes for a better story.

Be unabashedly self-indulgent in your hobbies and creativity.

Part of what makes D&D so great is that it’s joint storytelling, and truthfully, my whole group cares so deeply about our story. When you zoom out from our sessions, the reality is that it’s six adults spending hours of their free time telling each other a story that will never be experienced by anyone else. We will not profit from this creative labor. It is an experience that is created purely for our own enjoyment. I watch my friends interact as their characters as though it’s my favorite TV show. I’ve audibly gasped at plot twists, covered my eyes in fear of what would happen next, and marveled at my friend’s creativity and ingenuity in different situations.

All of this, in the end, is purely self-indulgent, and within it, I find so much joy. The escapism, community, and fun that D&D has provided have been integral to me surviving the pandemic. Yes, it is a privilege to have the time and ability to do this amongst everything else. But I urge you, if you haven’t found the space yet, force some in. Find some self-indulgent creativity. Make time to escape into a hobby.

Or, you know, just be unabashedly self-indulgent in your ELGL Morning Buzz topic. I’ve heard that’s pretty fun too.