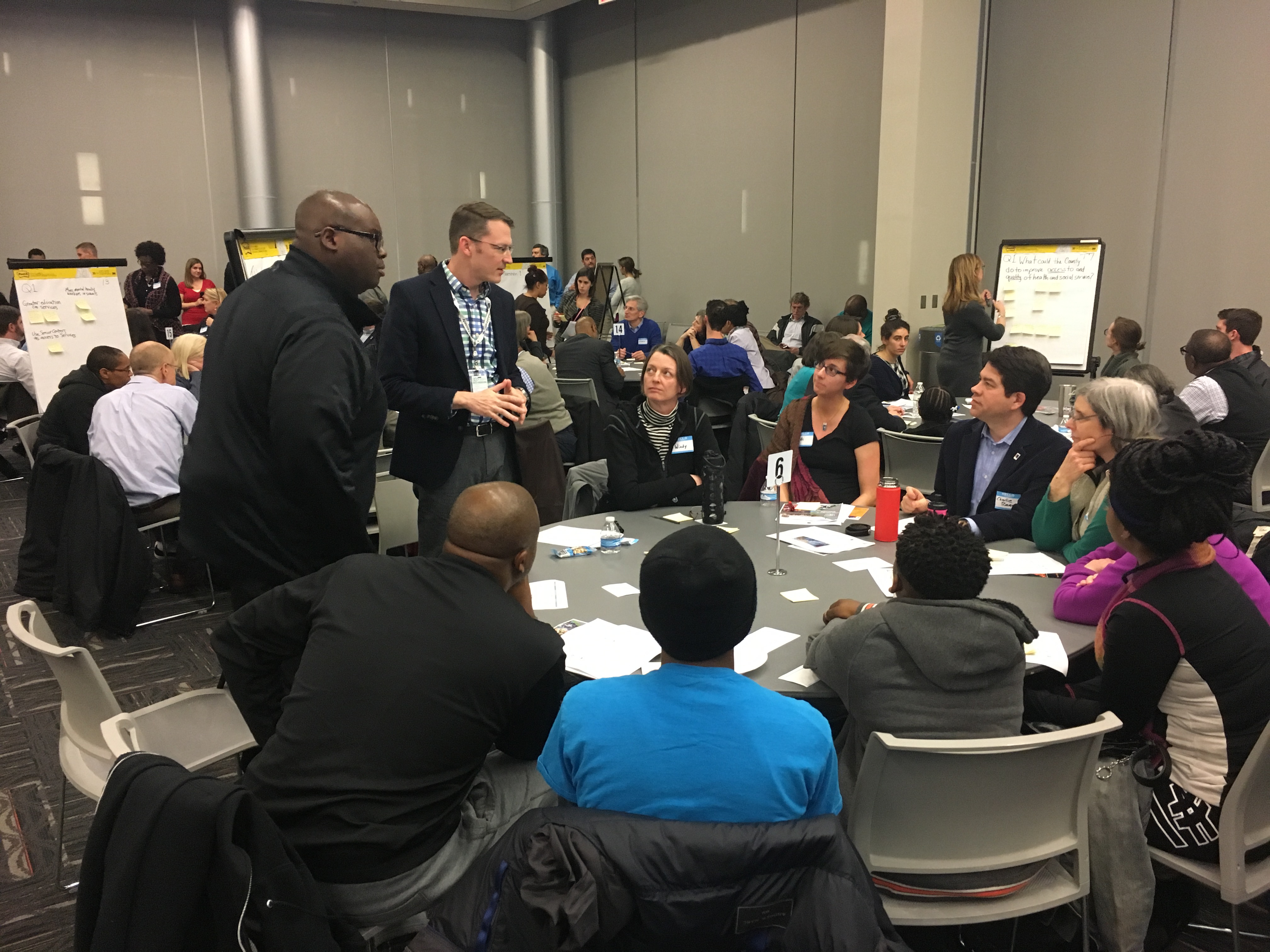 I love this book. I started reading it on Saturday and couldn’t put it down until I finished it last night. Station Eleven tells the story of a world rocked by a flu epidemic. One so bad that society as we know it collapses. But what’s interesting about this book is that it doesn’t tell the story of the fall or the immediate aftermath of the collapse, instead most of the book is set 20 years afterwards following a traveling symphony that goes from town to town playing music and performing Shakespeare. The author does a great job weaving different timelines and characters together to make you think about beauty, art and humanity. Definitely recommend.

What I’m Watching: The West Wing

Revisiting a classic with my wife, who I think still has a crush on Josh Lyman… The West Wing is an excellent binge watch and although not quite as inspiring as Leslie Knope I am a big fan of President Jed Bartlett.

This is a really compelling podcast series. In six episodes WBEZ, the Chicago NPR affiliate, traces President Barack Obama’s life from when he arrived in Chicago in 1985 to his run for Senate in 2004. I didn’t know much of this story, I knew some of the broad outlines, like he was a community organizer, he went to Harvard Law School, etc. But the details and the unlikeliness of Obama’s story was really surprising and fascinating. The podcast interviews Obama, former campaign staff from his early days, political opponents and allies to get the full perspective on what he was like and how the City of Chicago shaped his career. Really worth the listen.

We in Durham, like many local governments across the country, are in the thick of budget season. Between department budget requests, sales tax projections and water rates I never want to see an Excel workbook again (or at least not until next year). But in addition to the normal budget drudgery associated with this time of year offices like ours are being asked to find ways to engage residents with the budget process.
Here in Durham we tried something new for engagement this year and I want to share what we found. Last year we did an online survey in an attempt to get useful feedback on how residents would prioritize different project types. But this year we wanted to find a way to get more useful input both for our budget and the strategic plan. So we partnered with Durham County and Durham Public Schools to host a series of three “Community Conversations.”

The big picture goal was to create an opportunity for residents to talk directly to their elected officials (City, County and Schools) and provide feedback on important issues facing the community. So instead of putting all our elected officials on a stage and having residents line up at a mic to get their 3 minutes of talking time, we structured the meetings in a different-and I think more engaging-way. At each Community Conversation we had small tables with an elected official or department director at each table and a support staff person to help facilitate the conversation and then 8-10 residents sat with them. Then the groups discussed and provided ideas for three questions that were drawn from our resident survey.
Each Community Conversation had a different theme that cut across jurisdictions, which is why we had officials from each local government at the meetings, so that residents felt like they weren’t getting pushed off with a “That’s not our problem” type of answer. The themes for the meetings were:

When were planning this series I had no idea what to expect. Would protesters come and yell about the jail? Would no one show up? Would 1,000 people show up? In the end I was really pleased with the turnout and more importantly with the input we were able to collect. We had 75 people come to our first meeting, 130 come to the second and about 140 come to the third. Those 345 residents provided 1,640 comments on our different themes.

Now distilling those 1,640 comments down to something useful and informative was another task in itself. We typed up (thank goodness for Google Docs, so that 5 of us could work on it at the same time) all the comments and then started the work of sorting them. I read through all those comments and identified these 6 common themes that we heard:

Now there’s a lot of info in those comments and still some work to do to dive into the details and try to pull out more themes or lessons but I wanted to share what we have so far and what I presented to our City Council. So check it out and reach out to me if you have any questions!

I still want to hear from you! As a reminder we are taking a page out of one of my favorite podcasts, It’s Been a Minute, and asking you to send in voice recording of yourself telling your story of finding local government. Record a voice memo of yourself about your path into local government (try to keep it to less then 2 minutes) and email it to me [email protected] – I’ll compile them and add them to our GovLove episodes!