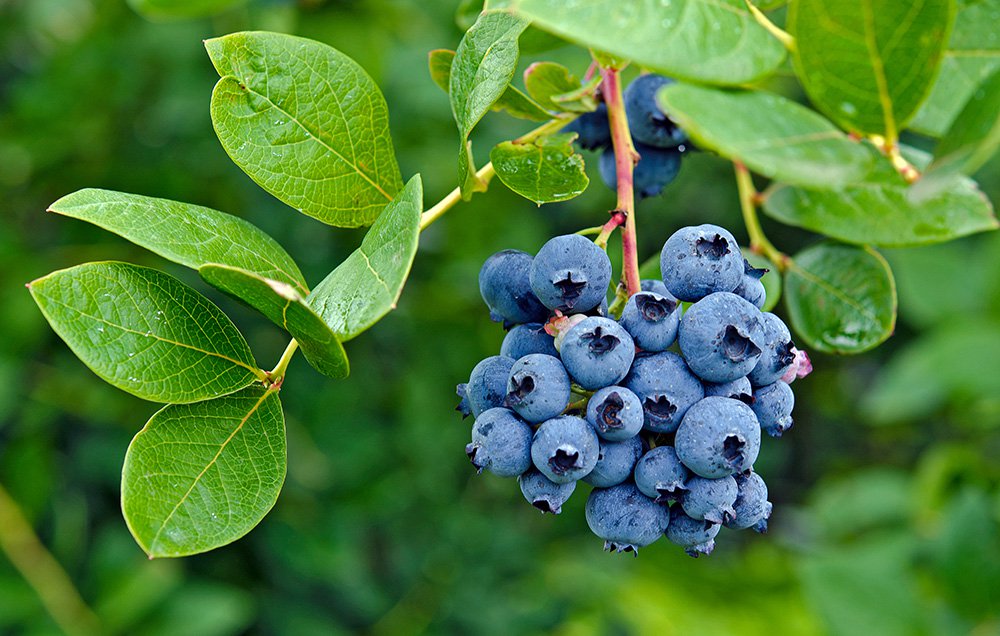 One of the first things that I noticed about Lebanon, Missouri’s City Hall when I started here in December 2014 was the presence of edible landscaping.  My time working in a garden center gave me a keen eye for fruit and nut trees. I was  surprised to see two enormous pecan trees and an apple tree in the green space along the employee entrance.  I asked around and found that in the fall of each year people come on a daily basis to pick apples off of the tree and pecans up off of the ground.

I did a bit of research and discovered that the pecan trees were planted by a mayor in the early 1970’s and dedicated to the community good — people were expected to come and enjoy what the trees could provide.  The apple tree was planted later, though I’ve never been able to identify by whom or why, though I like to think it was in the spirit of the pecan trees. In my time here, I’ve picked up more pecans than I have been able to eat and watched people come and fill shopping bags and never get all of them up. A few months into my job I tasked with creating and overseeing the installation of landscaping in front of City Hall.  Our City Hall has a long planter in the middle of the parking lot that had been grass since it was installed.  I immediately knew what direction I wanted to go and began working with our facilities crew on designing a new edible shrub and tree planting area that would provide new types of fruit to be picked and would cross-pollinate with the apple tree or increased production and quality in both areas. We settled on three trees — apple, plum, and peach, along with several varieties of blueberry bushes. This was the first year I noticed strong production from the garden, with more blueberries than I could pick and eat and plenty of fruit developing on each tree.

I’m looking forward to seeing the community – from random wanderers to parents with groups of kids – come and go as summer turns into fall and the fruit begins to ripen and the pecans begin to fall. It’s a nice feeling to think that people have a reason to come to City Hall and use public space for something other than paying a traffic ticket or a utility bill, or coming to complain at a council meeting. If your community has civic greenspace, consider planting an edible landscape!

Here are a few interesting articles on edible landscaping in the public realm: