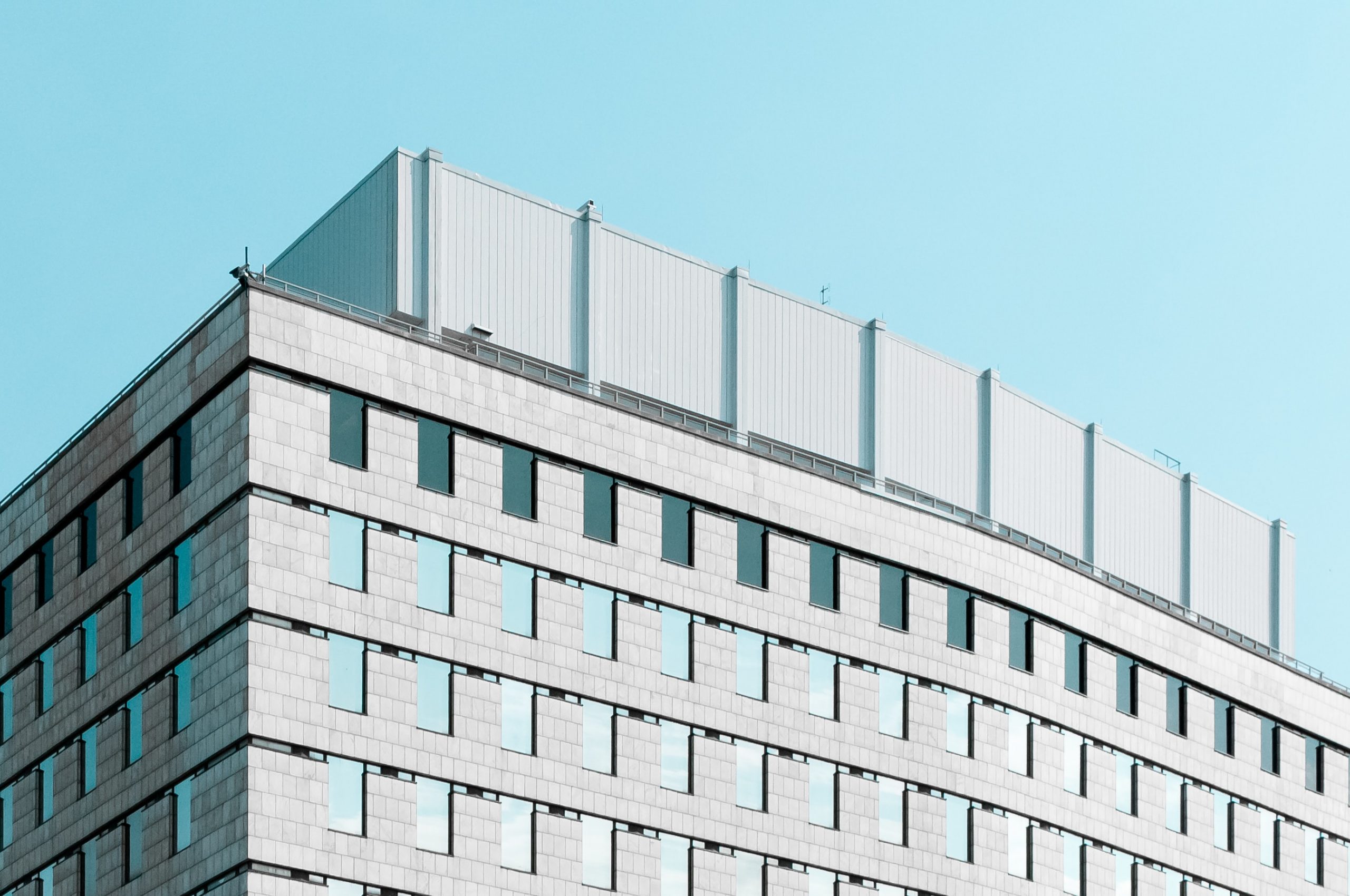 Photo by Scott Webb on Unsplash

Beginning in January 2020, a new Oregon law goes into effect which requires public employers to note in their workplace anti-harassment policies that the policy applies to elected officials. The new law, SB 479, does not create a legal liability that was not already present. Although an elected official is not a traditional “employee,” even before the law was passed, an entity could still incur liability due to the actions of individual elected officials when such actions constitute harassment of entity employees.

This is especially true because an elected official occupies a position of authority and power within a local government, and as such, an elected official could be viewed as an individual akin to a “supervisor” within the entity. With respect to harassment issues, the U.S. Supreme Court has made clear that employers are liable for unlawful harassment by supervisors.

Further, even if an elected was not seen as a supervisor, the entity, as an employer, is still liable for actions that create a hostile work environment by those who are not supervisors if the employer was negligent in failing to prevent harassment from taking place. In assessing such negligence, the U.S. Supreme Court has explained that the nature and degree of authority wielded by the harasser is an important factor to be considered in determining whether the employer was negligent. Also relevant is evidence that an employer did not monitor the workplace, failed to respond to complaints, failed to provide a system for registering complaints, or effectively discouraged complaints from being filed.

This can be a very tricky area for an entity to navigate because unlike a regular employee, an offending elected official cannot be terminated or removed from office.  This makes it even more important for public employers to take preventive measures to make sure it does not happen in the first place and then take appropriate action when it does.

How does a public employer do this?

Make sure your electeds understand the law (federal, state, and local) and more importantly your entity’s anti-harassment policies.  This is important not only to stop prohibited harassment from occurring, but also because elected officials should also be able to spot potential harassing behavior when it is reported to them or they observe it.

In most instances, elected officials will have little to no personnel responsibilities because, at least in Oregon, most entity charters are set up to cede personnel authority and oversight to the manager and administrative head of the entity.  However, if an elected has relationships with entity employees they might become aware of potentially unlawful behavior or they might observe it in the workplace. If electeds are trained and understand what constitutes unlawful behavior, they can immediately notify the appropriate designated individual within the entity (typically Human Resources or the manager).

One of the key aspects of the new Oregon law is to ensure certain provisions are in a local government’s anti-harassment policy including clear reporting guidelines so that employees know who they should report harassment to; the employer is also required to disseminate the policy to all employees.  It is critical that entities update their policies accordingly AND ensure that their elected officials are aware of these policy updates so they too understand how the reporting mechanism works.

One common misconception is that an entity cannot take any action if an elected official is found to have engaged in unlawful harassment because they are elected.  This is not accurate. There are steps an entity can take including: (1) censure of the elected official by the governing body (after any applicable process); (2) cease and desist letters from the entity attorney; (3) ensuring affected employees are protected and removed from interacting with offending elected officials;  and (4) requiring additional training for the elected official. If an entity takes these steps, it can later use them as an affirmative defense in the event the harassment continues and results in a lawsuit against the entity.

This post does not contain legal advice and if you have questions about workplace harassment, those questions should be directed to your entity’s legal representative.

In addition, she handles public record/open meetings, election, and other municipal law matters for the firm’s clients, as well as handling real estate issues including acquisition of property, review of easements, right-of-way agreements and public-private partnership development agreements including prevailing wage rate determinations.