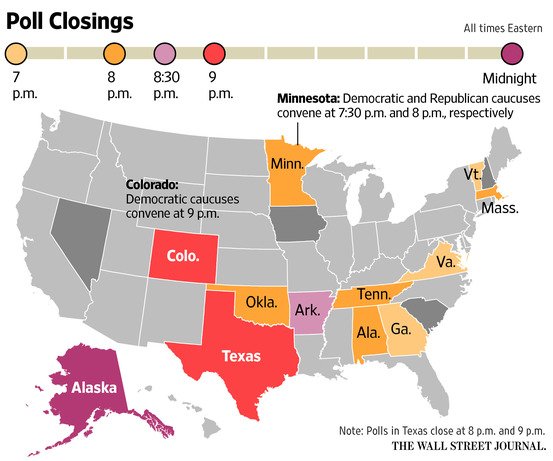 We celebrate Super Tuesday by highlighting the states “in play” tonight and content that has been produced by ELGL members from the in-play states.

The Assistant with James Becklenberg, City and County of Broomfield, Colorado

The Deputy with Jeff Mihelich, City of Fort Collins

What is an Assistant To: Chris Floore, Macon-Bibb County

#LocalGovSolutions: Building Relationships with the Media

Who Are You? with Chris Shrout, City of Jenks, OK

Mixin’ It Up with Brian Moran, City of Cleveland, TN

Who Are You? with Jamie Atkinson, City of Austin, TX

The Future Is Now with Andrew Conyers, City of Edmond, OK