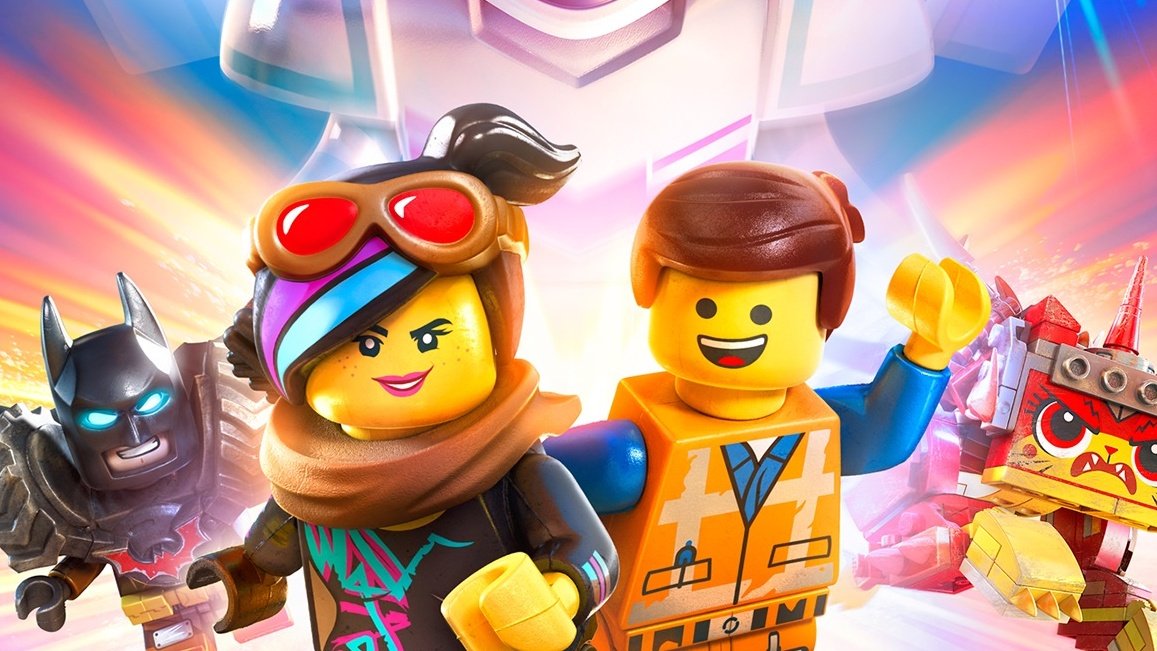 The Buzz with Jordan Rae Hillman, Director of  Planning & Development for the city of Jackson, Mississippi

We (humans) are terrible at estimating how much time we need to complete a task. We commit to way too much and have unrealistic expectations. Throw in a highly persuasive and influential Mayor, City Manager, or other leader and chaos will ensue.

My schedule gets overbooked regularly. I lead a large department that covers a lot of ground. I often stack meeting requests back to back, and squeeze meetings in at the last minute. I have multiple individuals who are able to schedule for me – some under my direction, others I am not in control of. Many of these requests for meetings or tasks are for what someone believes is a crisis. Crisis moments feel emergent and seem like they must be done immediately.

Over-scheduling pulls my focus off my established projects and our strategic goals. If I don’t have block of at least 2 hours dedicated to my projects, I don’t even open my project management to do list. I don’t even try. I then leave defeated and feeling as though I haven’t moved the needle, made an impact, or contributed. I don’t feel productive by sitting in meetings. Even if the meeting is the most productive meeting ever. It’s not how my brain and value system works. I feel productive when I produce.

When I have unrealistic expectations, everything is not awesome. I get into my own head. I start running through long list of challenges my city currently faces. I am tasked with addressing many of these challenges. And then a song from Lego Movie 2 starts playing in my ear at full volume.

But, if you listen to the song in the entirety, it gets better and has actually become my theme song lately.

Everything’s not awesome, Things can’t be awesome all of the time, It’s an unrealistic expectation, But that doesn’t mean we shouldn’t try, To make everything awesome, In a less idealistic kind of way, We should maybe aim for not bad, ‘Cause not bad right now would be real great

It the last chorus, the song says “But that doesn’t mean we shouldn’t try to make everything awesome in a less idealistic kind of way”. So what does that mean? I have to account for our less than stellar ability to estimate time and energy needs for things. I also must accept that some progress is still progress. I have to protect myself from over-scheduling and crisis response. And leave the unrealistic expectations behind.

The following tools have helped me gain back some control and manage myself in a kinder, more realistic way, while also dedicating time to those things I have determined are my priorities.

Try to be realistic with yourself, your manager, your team, your mayor, your family, and anyone else about the amount of time you have and what you can achieve with that time. Clarity on your ability to deliver will bring results back into focus in a healthier and less stressful manner.