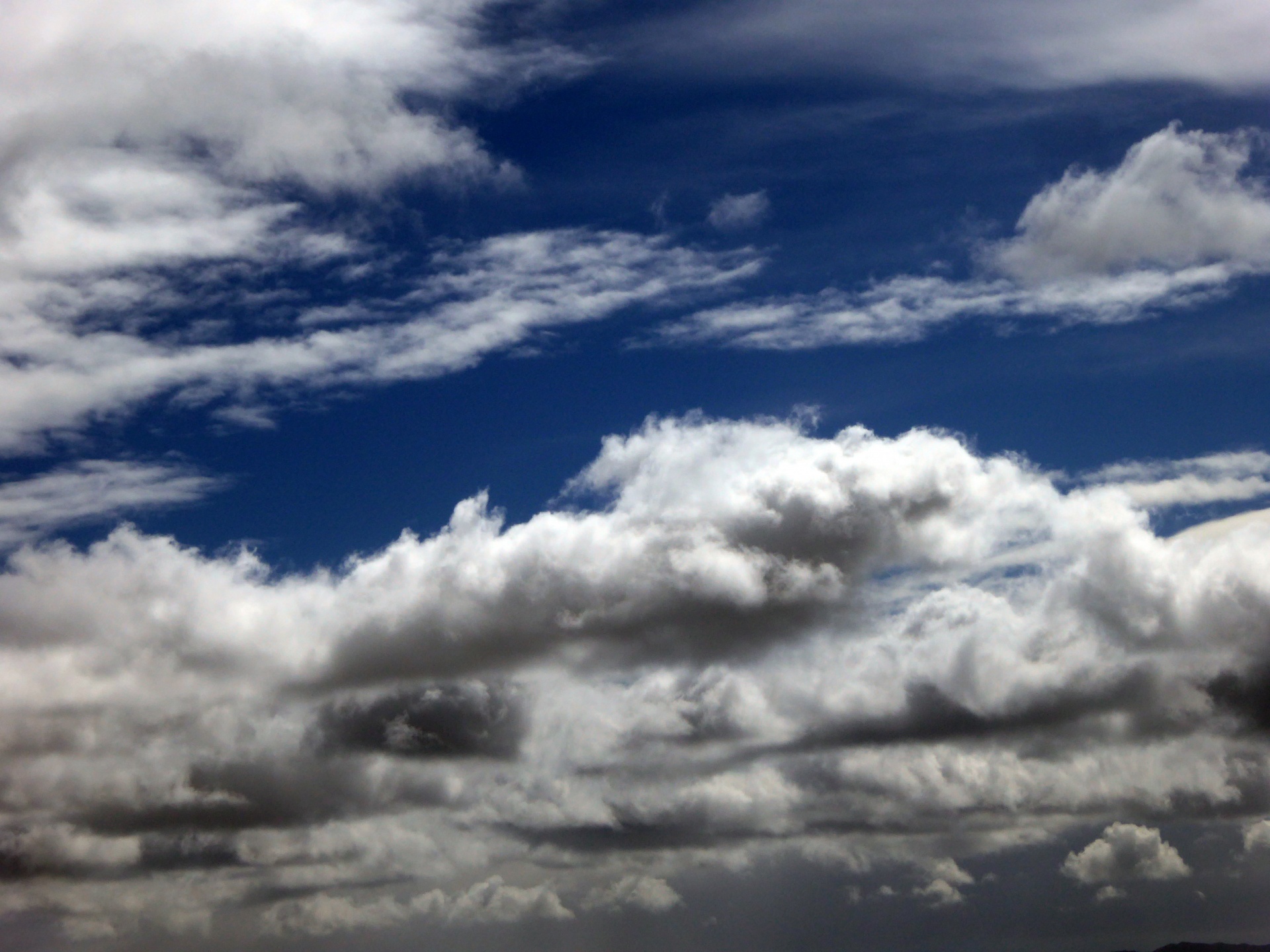 In this series, a variety of experts from PFM’s Whitebirch platform share advice on financial modeling. PFM is a team of asset managers and financial professionals, helping clients plan for their future. If there is a topic you would like to hear about, feel free to reach out to Ellis Johnson II.

Gathering Clouds
If the new National League of Cities research report is accurate, Finance Directors and CFOs in cities large and small better buckle up. The 32nd annual edition of City Fiscal Conditions indicates a slowdown in the municipal finance sector that looks eerily like the conditions in 2006 – before the Great Recession. City Finance Officers are losing confidence as local revenues slow and the post-recession recovery has not been as robust as expected.
Here are the key takeaways from the report:
Slowing General Fund Revenues: In 2016, General Fund revenues grew by 2.61%. In 2017, they are projected to grow 0.9%.
Lower Property Tax Revenues: 2016 saw a 4.3% growth in property taxes. In 2017, finance officers have budgeted for 1.6% growth in property tax revenues.
Declines in Sales and Income Tax Revenues: Both sales and income tax revenues grew in 2016 (by 3.7% and 2.4%, respectively), but finance officers project a decline in 2017 (by 0.2% and 2.7%, respectively).
The research also shows a decline in the confidence of municipal finance officers.

“Our findings raise cautionary flags, despite improvements in economic indicators, like productivity and unemployment. These countervailing trends point to the imperative to expand the fiscal tools available to cities.” – Christiana McFarland, Director of Research at the National League of Cities (NLC).

Driving Blind
The hard truth is even the best budgeting capabilities won’t solve the problem. Traditional budgeting systems, with their hyper-focused short-term view, fall well short of what is needed to understand, plan for, and thereby control the financial future of a municipality.
The annual budget only considers incremental changes to spending and services and therefore leaves the municipality woefully unprepared for unexpected events or fiscal threats. It’s like driving 65 mph down a highway on a moonless night with your headlights off. You’ll be doing fine until you hit a curve in the road.
The Path Forward
History may repeat, but the outcome does not have to be the same.
The pain that municipalities experienced during the Great Recession can be mitigated. GFOA has been beating the drum for years about the importance of multi-year planning for municipalities. It is time to listen.