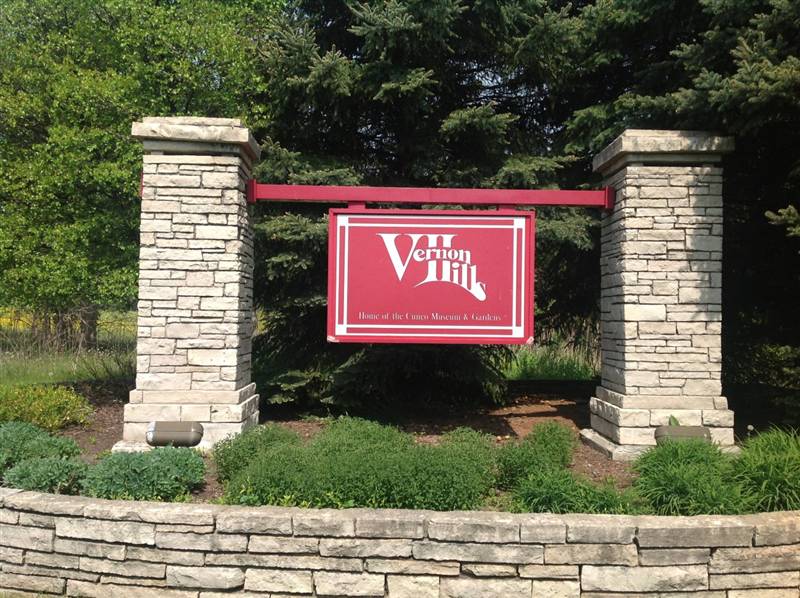 Joe Carey (LinkedIn) is the Assistant Village Manager/Director of Community Development for the Village of Vernon Hills, IL

My local government story started at the University of Wisconsin-La Crosse. I had finished my first semester of college with a major in biology with a goal of being a veterinarian. After a semester of taking prerequisite classes in chemistry, I came to the swift realization that one should not have to work so hard to obtain a “C” grade. For now, Shark Week and Planet Earth on DVD would have to suffice.

After biology, my second interest had been current events which is what led me to major in political science and public administration. As part of my newfound major, I was required to complete an internship. My internship was with the Mayor of the City of Onalaska, WI. During the semester-long internship, I shadowed various departments – observed union negotiations, budget deliberations, and even assisted with digging a grave with the Public Works department who managed the local cemetery. I remember sitting down with the Mayor at the end of internship and remarking on the variety of work. He responded that local government was the best place to be – a place where one could manage a city and truly see the results of your actions in real time. He further advised me that city management is a great field for someone aspiring to give back to the community. The belief in public service and giving back had always resonated, and so it wasn’t long before I was applying to grad schools for a Masters in Public Administration. 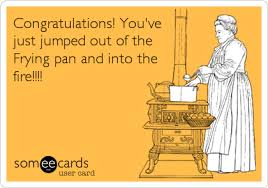 My career hasn’t followed the traditional manager track, but I have had the benefit of meeting amazing mentors whose wisdom has guided me throughout my career. I attended Northern Illinois University for graduate school and while there, took part in a two year internship with the Village of Deerfield, IL, an affluent small town in the Chicago area. I learned a great deal about being customer service focused. Whether managing a taxi program for senior or a buyback program for gas cans, I learned to, as a mentor put it, “take your job seriously, just not yourself.” This proved to be sage advise when, in 2008 fresh out of an internship and at apex of a recession, my job hunting lead me to a budget analyst position with Milwaukee County, Wisconsin. I was in charged of analyzing budget requests in excess of $600 million. Throw in working around a $90 million budget deficit in a politically charged environment, and it was truly a “jump in the frying pan” moment.

After working as a budget analyst, I’ve worked as Assistant to the Village Manager roles in Illinois, eventually landing my current position Assistant Village Manager and Director of Community Development. I am a recent graduate of Leadership ICMA where I met and worked with amazing professionals from all over the country. While I started in the profession in uncertain times, I believe that’s led to a further appreciation of the value of professional development and the network of mentors and friends throughout the profession. It’s rejuvenating to talk with like minded individuals who share a passion for local government and who value a good Jim Collins quote.