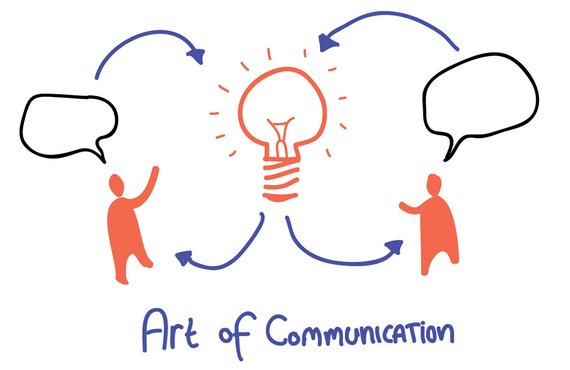 Bridget Doyle is the Director of Community Relations for the City of Sterling Heights, MI and  a leader of ELGL Midwest. You can read her other work in the Communication Breakdown column.

Can You Explain Zoning Regulations to an 11-Year-Old?

In the municipal day-to-day, there is a plethora of technical information discussed, shared and used as the basis for decision-making. As with any profession, this jargon is packed with acronyms and semi-complicated terminology that serves as an important tool for those in the field. From economic development to finance to legislation, there’s an endless sea of policy and procedure that needs to be explained to the community. It might be OK for lawyers, accountants and architects to live and communicate within their jargon-filled sphere, but as public servants, we have a duty to share and explain what we do to the public.

One challenge for local government communicators—and those who communicate on behalf of their department—is how much to simplify the information for the public. Do we assume we are communicating with an intelligent group to avoid talking down to our audience? Or, do we over-simplify so our information is clear and understandable for the largest group possible, not bound by age or education level?

The answer isn’t simple, but we should operate believing every item worth communicating requires a thoughtful plan. An inspiring organization and one local government professionals should borrow from is the Alan Alda Center for Communicating Science at New York’s Stony Brook University. The Alan Alda Center offers instructional programs, workshops, conferences, lectures, coaching opportunities and more in an effort to help scientists learn to improve the public communication of science. The Center’s mantra is working “…to enhance understanding of science by helping train the next generation of scientists and health professionals to communicate more effectively with the public, public officials, the media, and others outside their own discipline. We believe that scientists have a responsibility to share the meaning and implications of their work, and that an engaged public encourages sound public decision-making.”

As a government communicator, this really hits home. The Alan Alda Center for Communicating Science effectively nails the mission behind communicating something complicated for the public: it is our responsibility. Additionally, the better we communicate, the more likely the public will be engaged. An engaged and active community should be the utmost goal for local governments, and so much of it begins with effective communication.

“What is Sleep?” from Alan Alda Center on Vimeo.

In a recent NPR interview, Alan Alda said the mission of the Center for Communicating Science and The Flame Challenge is to remove the “ivory tower” perception of scientists and bring clarity to the field. [The Flame Challenge] not a test of what you know, Alda said, it’s how you communicate.

This is how we should operate as local government communicators. Can you explain that recent road project or City Council decision to an 11-year-old? Are we working our hardest to make sure the information we share with the public is thoughtful, clear and digestible by the public? Is it exciting and engaging? Will it spark public participation and help engage our community? These should be our goals. Hats off to the Alan Alda Center for Communicating Science and those behind The Flame Challenge for paving the way for a new generation of communication.