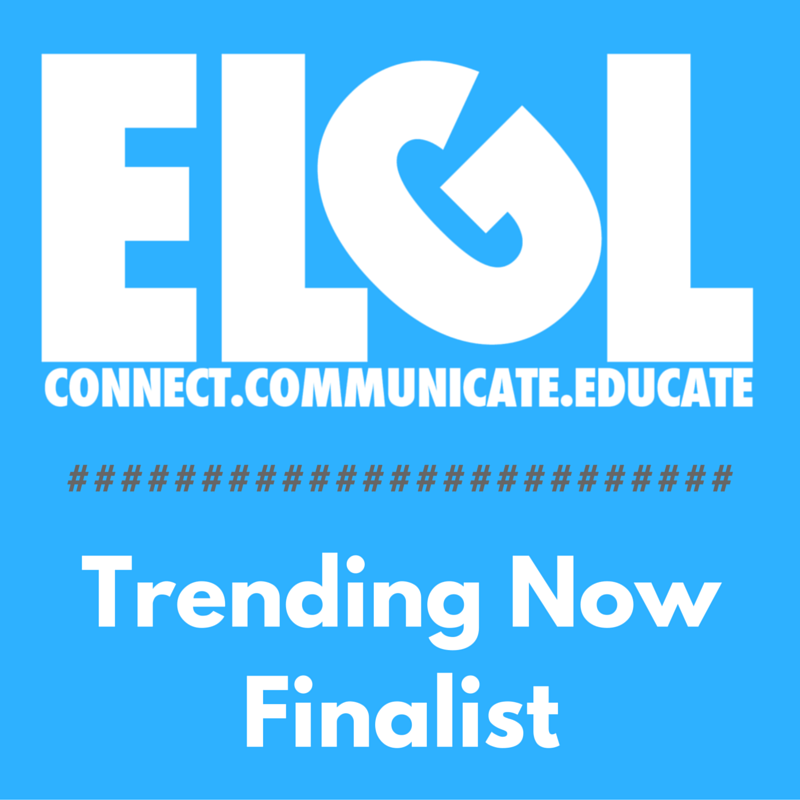 Since the Trending Now! award has been called the “Super Bowl of Local Government”, we feel obliged to follow the NFL’s lead by giving our finalists a week to rest from the rigors of online voting. We’ll highlight each finalist this week and launch the final voting on July 5.

Hamilton advances to final four of a social media contest

Fun Fact: In 2009, the city won the Berkeley Springs International Water Tasting Awards for best-tasting municipal water for the United States; and in 2010, a Gold Medal for the best in the world.

Fun Fact: Each June the city hosts “The Great Lenexa Barbecue Battle”, which is also the Kansas State Championship.

The Suburban Times: City of Lakewood up for Best Social Media Presence