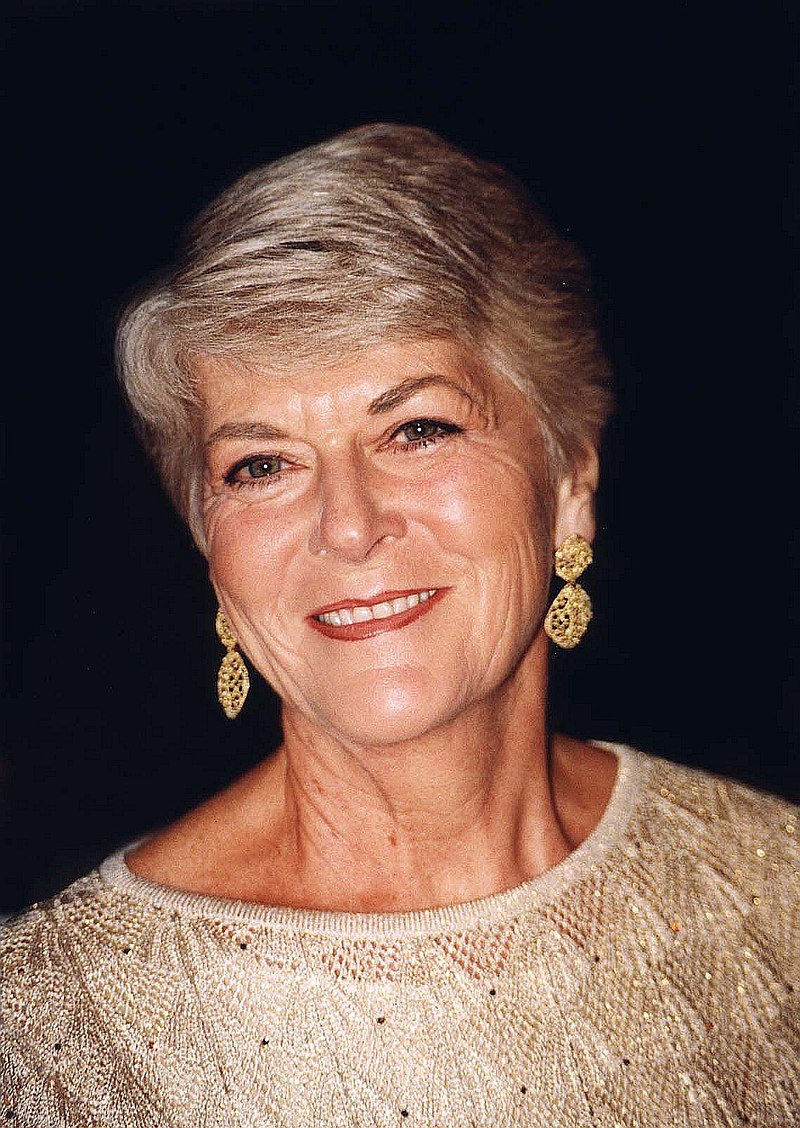 Today’s Morning Buzz is by Kirsten Wyatt. Connect with Kirsten on LinkedIn & Twitter.

In 1984, I was seven years old. Old enough to pay attention to the conversations my parents and grandparents were having about the presidential election. Not old enough to really understand the issues, but I knew the concept of voting for a president and vice president.

When I learned that one of the vice presidential candidates was a woman, I was immediately more interested in the race. I had a thousand questions for my parents about Geraldine Ferraro, the first woman nominated by a major party as vice president.

When they grew tired of them, they told me to go to the library and ask. I still remember walking into the library and asking the research librarian for books on Geraldine Ferraro (spoiler alert: they didn’t have any). When she was on TV and spoke at the convention, I was rapt.

Fast forward to 2008. I was much more aware of politics and what was at stake in a presidential election. When Sarah Palin was nominated as the Republican vice presidential nominee, I was just as fascinated in my 30’s as I had been as a kid. Her politics aside, the chance to see a woman on the debate stage and at the convention was still exciting.

In 2016, our daughters were five and seven when Hillary Clinton ran as the first woman nominated by a major party for president. While I definitely egged them on a fair amount, by their own volition they were interested in the presidential election, especially when they learned that Hillary was the only female nominee. Like me in 1984, they didn’t quite understand the politics, but they understood the importance of seeing a woman on those stages.

In 2017, Kent went to Washington DC and brought back these souvenir rulers with pictures of every US president on the back on them for our daughters. Little tiny oval portraits of men. Our daughters whip out these rulers with anger if you ask them about it. They rage about the fact that it’s “only men.” And, “they’re all white except for ONE.” It’s such a visual reminder of the Office of the President, and how none of those portraits look like them.

Sharing these memories is a long way of getting to my point, which is:

The psychology of seeing yourself and affirming that you matter has been studied and reported. I reflect on this as I remember my earliest experiences with presidential politics, and watching my daughters share that same wonder and interest.

The concept of representation is even more important as our country seems to begin taking real steps to address systemic racism and injustice, looking to local officials to lead us. Watching Keisha Lance-Bottoms, Lori Lightfoot, Vi Lyles, Libby Schaaf, London Breed, and so many others lead communities right now is an incredible look at the women who are the new role models for my daughters. I’m hopeful that when they go to the library (when it reopens), it won’t be as difficult to find a book on women leaders.

Looking ahead to this summer, I’m impatiently waiting for the announcement of the Democratic vice presidential nominee. My hope is that the party realizes that representation matters, and we will see a Black woman nominated as Joe Biden’s vice president. But, obviously that decision is out of my control. What is in my control, are ELGL projects.

With the understanding that representation matters, this week we launched the third year of the Diversity Dashboard data collection.

We’re expanding the research scope because representation matters. As a profession, we’ve never been able to accurately describe what local government leadership looks like, and if that visage resembles community demographics.

Heading into the second half of 2020, ELGL will continue to emphasize that representation matters. You’ll see this in our work on the Diversity Dashboard, our continued emphasis on providing education and engagement on anti-racism, and showcasing our members who are local leaders, changing their communities every day.