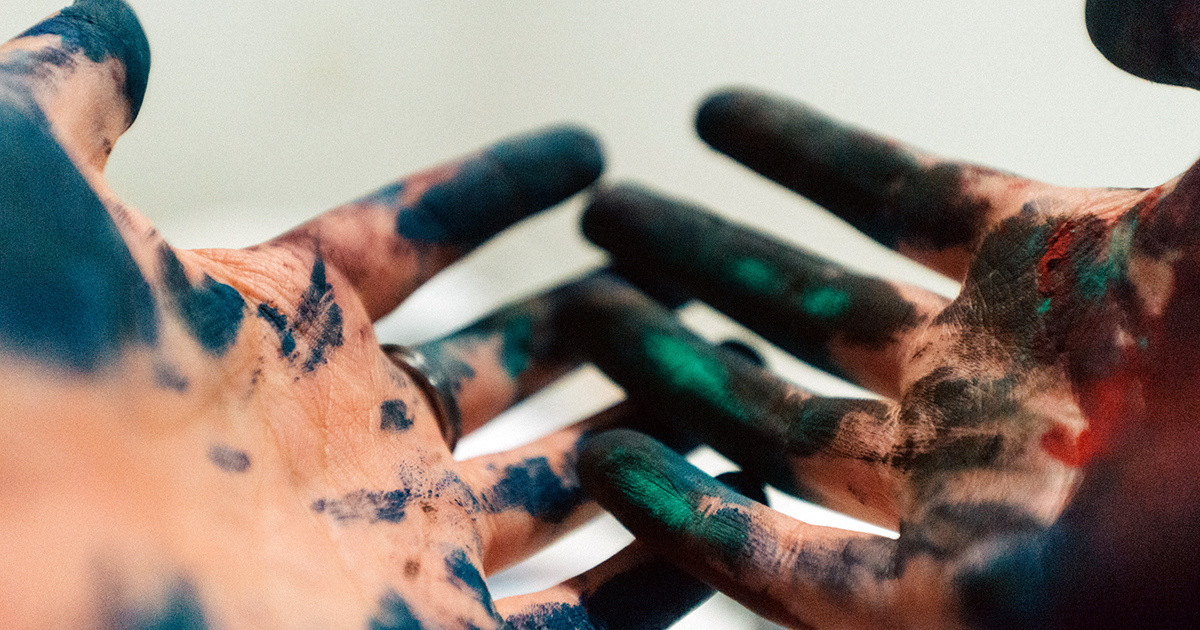 What I’m listening to: I love holiday music, I love Broadway. And when Broadway puts together a yearly album called Carols for a Cure; you get my Apple Music Broadway Carols playlist of over 370 Christmas songs sung by the casts of Rent, Les Miserable, The Lion King, Hamilton, etc.

What I’m reading: The Fountains of Silence by Ruta Sepetys and Ninth House by Alex Stern

What I’m watching: I gave into the hype and purchased a subscription to Disney + and am watching the MCU movies in chronological order. Started with Captain America: The First Avenger (which takes place during WWII), followed by Captain Marvel (takes place in 1995) and Iron Man & Iron Man 2 (both take place in 2010). This weekend I finished Thor and The Avengers. It’s wild watching them in this order and making connections from other movies. Sidenote: I’m a nerd deal with it.

This past year our Chief of Police and Fire Chief made the decision to combine their respective Citizens Academy programs into one. This year’s inaugural Citizens Public Safety Academy was a collaborative effort between the Newton Fire Department and Newton Police Department with two goals:

The combined effort would also allow for both departments, who have seen increases in calls for service in the last few years, to better manage the classroom and demonstration aspects of the academy. Each week would alternate between fire and police; with a representative from each department attending each class. Our school resource officer was at a majority of the classes for both fire and police; a firefighter was usually in classes during police weeks. The academy started in September 2019 and ends tomorrow (November 26, 2019). There were ten Tuesday evening sessions that covered everything from firefighting to firearms; SWAT operations to emergency medical services; technical rescue to the K9 unit.

And yours truly decided to jump in and take the class right alongside citizens. Why? Well, first off I have a high amount of respect for our police officers and firefighters. But they’re not very good about documenting projects or events; they’ve got bigger things to worry about. So as the person responsible for communication, marketing and promotion for all things City – I knew the only way to get what I needed was to be there every night for ten weeks.

Secondly, even with the amount of respect and my day-to-day work with the officers and firefighters, I realized that I didn’t know MOST of what they do. And I don’t like NOT knowing something. So there I was putting on firefighting gear and putting out fires (well-contained fires that the fire department set). Hanging out with our overnight patrol officers as they talked about defensive tactics and non-lethal weapons. Shooting simmunition firearms at targets and watching my academy classmates climb the ladder truck. (That is one thing I would not do – even at the request of both the Chief of Police and Fire Chief. Heights + Danielle = Terrified.) But my favorite part was getting to hear from the officers and firefighters about the decisions they make in milliseconds during each call; whether it’s a fire call, police call or medical call. It’s a lot of responsibility that many people don’t want.

I also got to hear the types of questions people are asking and things neighborhoods are talking about. Most were intelligent and on topic. Others were wildly off-topic and based on rumors. But that’s the public. Our firefighters and officers handled everything with extreme professionalism and factual information. It made me proud to work with these individuals on a daily basis.

But it also made me realize that I need to do this more. I need to “get my hands dirty” when it comes to knowing what my coworkers are doing on a daily basis. That’s really the only way I’m going to get the content I need to make my job easier when asked to create materials for recruiting new officers or firefighters, or communicating that next big public works project that will have naysayers. The more I know, the better at my job I am. And inviting the public in is the best way to get them the correct information and to create ambassadors for your municipality. 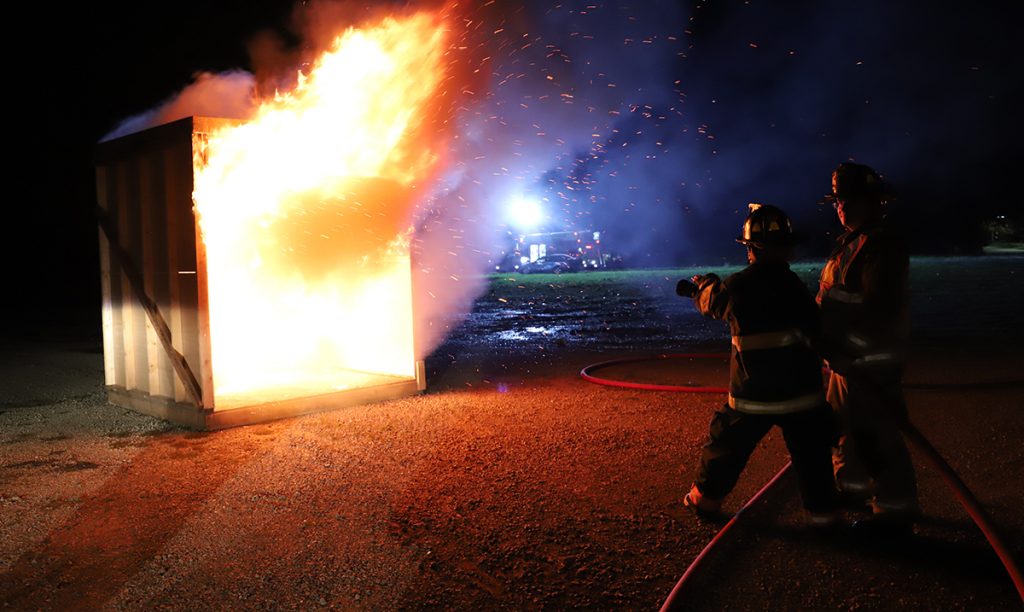