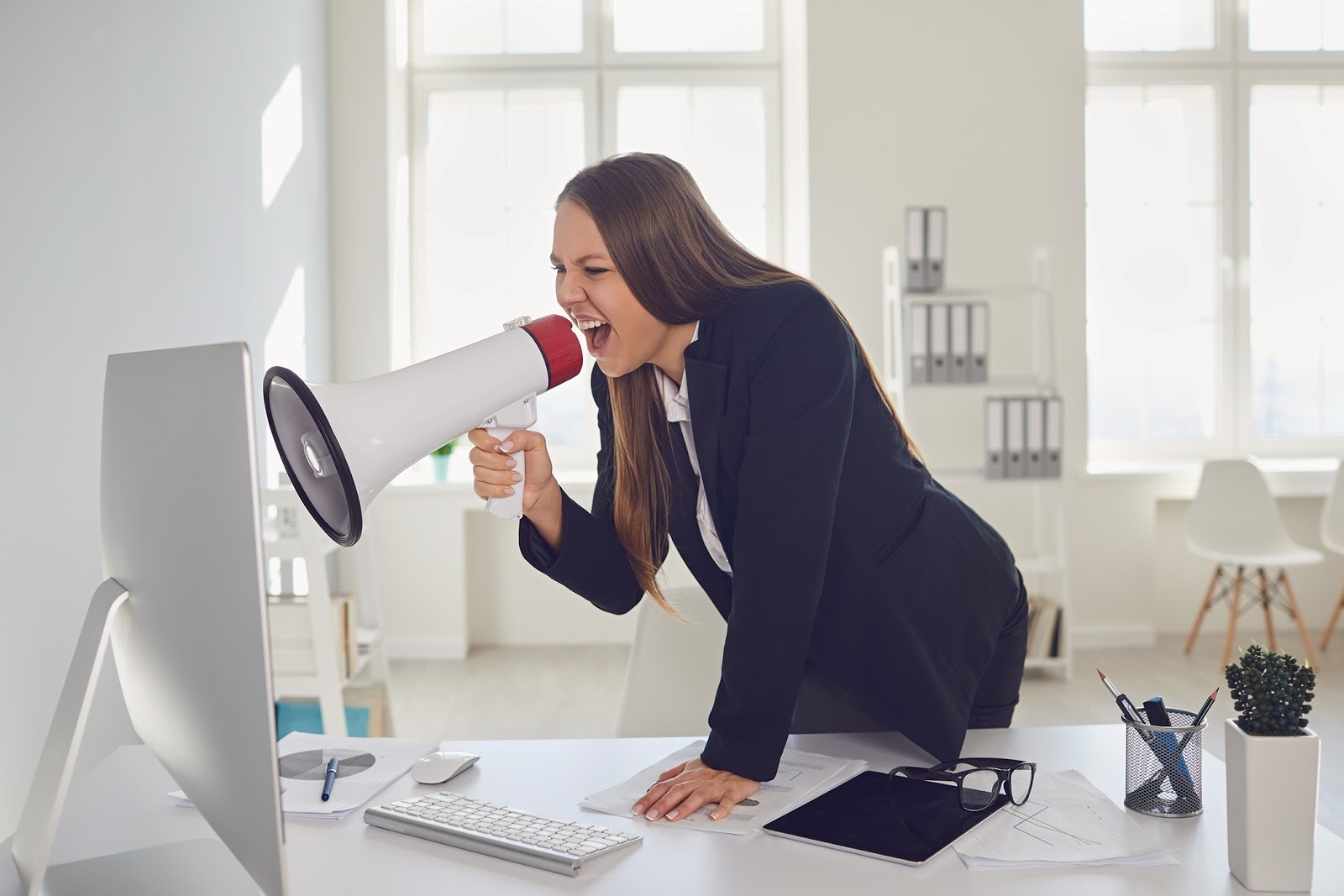 Today’s Morning Buzz is by Kara Roberson, Communications and Strategic Engagement Manager at the City of Wentzville, Mo. Connect with Kara on LinkedIn and Instagram.

What I’m Reading: The Nightingale by Kristin Hannah

What I’m Watching: Just finished “Ginny & Georgia” and I thoroughly enjoyed it!

What I’m Listening to: I spend way too much time listening to “Crime Junkie” and “Dateline” podcasts, but my new favorite is “Smartless” with Jason Bateman, Sean Hays and Will Arnett.

Online comments are equivalent to the water-cooler conversations of the 70s and 80s. People discussing their opinions on just about any topic and, in effect, influencing their friends and coworkers with their feedback. Social media comments are the new word of mouth. Previously private or semi-private conversations are now publicly visible. But just how accurately do these conversations and expressed opinions represent the true feelings of a particular group?

Speaking of opinions, everyone has one. These days it can feel like everyone’s opinions are negative. But is this because those who are happy and content, just choose to be happy and content — without telling everyone that they’re happy and content? More often than not, municipalities hear from customers who are discontent. But are decisions being made to try and make this group happy (and by the way, they likely never will be) at the expense of the rest of the community? Perhaps, we are mistaking claims from a vocal minority for the general opinion.

Dennis De Clercq, in his article How to Deal with Your Vocal Minority, says this, “The only users who vocalize their opinion generally tend to be the ones who feel so strongly about their opinion that they cannot keep it to themselves.”

So, just how do we — as responsible stewards of taxpayer dollars — ensure that all taxpayers are represented in decision making, and not just those who yell the loudest? It seems like the loud minority, especially on social media, can so easily be perceived as the majority. The implication of that can be felt in impacts to growth and economic development, employee morale, and other crucial municipal issues.

When municipal leaders and elected officials hear from this loud minority the perception can be that the majority of stakeholders feel a certain way about a project, program, development, etc. This perceived majority is, in fact, influencing top-level decisions everyday.

It can feel like “everyone is against this project” because it’s “all over social media.” But what about the silent majority — those we don’t hear from? This group may even be upset about a project, too, however they aren’t upset enough to do anything about it. Does that mean that their opinion doesn’t count?

The loud minority is becoming the voice for many communities. They aren’t doing it by overtly pushing an agenda (in most cases). They don’t have to. Just by being visible and involved and voicing their opinions on social media they are, by default, becoming the voice. Is that fair? Maybe it is. Maybe if the silent majority isn’t going to do anything about it then the loud minority gets a win. That seems fair, right? BUT … is anyone asking the silent majority what they think? Do we know if they are upset, content, complacent? How do we ask them? How do we get them to take steps to ensure their voices are heard?

“The mere fact that someone is overly critical can make it seem like something is going very, very wrong,” says De Clercq. “Due to our preconditioned state of almost blindly believing someone who’s complaining, many decisions are based on the outspoken opinions of a few stakeholders, when instead we should be verifying whether their input reflects the opinions of [everyone involved].”

It may seem like I’ve asked more questions than I’ve answered. I know I don’t have all of the answers, but I would like to offer a few solutions. I am hopeful that these questions have caused you to think or rethink how you get public feedback and ensure equal representation in your communities.

Don’t overreact to negative feedback. Remember what I said at the beginning, everyone has an opinion and you will likely only hear from those who are discontent. Take negative feedback into account, but take it with a grain of salt (and maybe a shot of tequila).