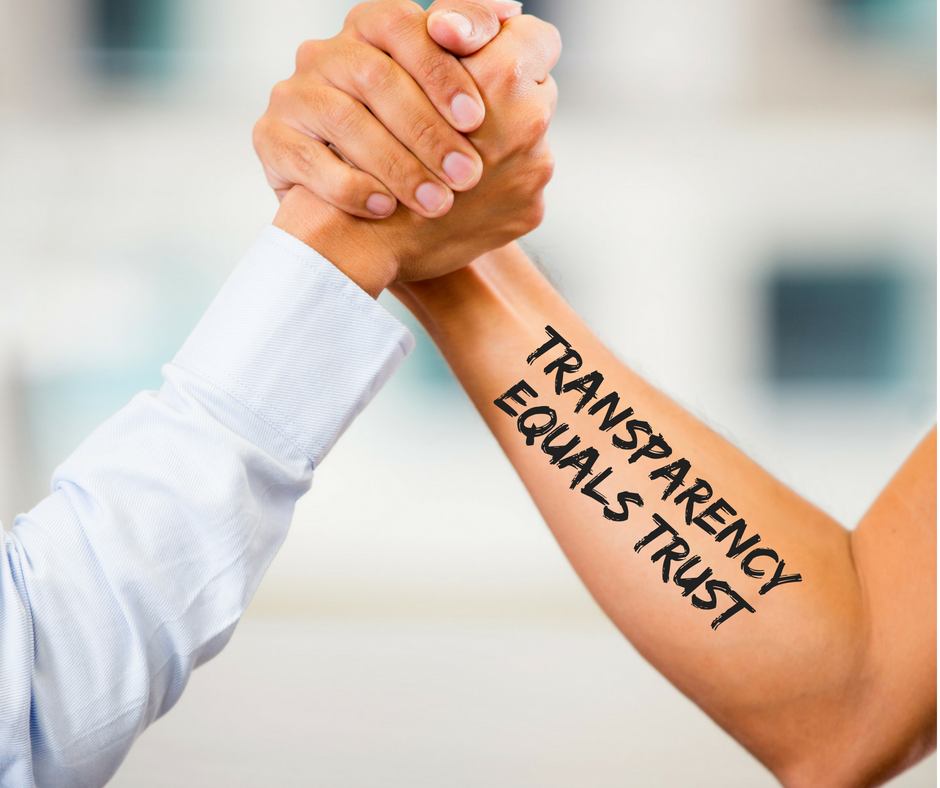 This guest blog is by ELGL member Meghan Ruble, the Engagement Manager at Bang the Table.

Most of the Bang the Table team attended the American Planning Association Conference in New Orleans. We had a really, really good time. In addition to attending sessions, listening to Jazz on Frenchmen Street, working 20 hours at our vendor booth, and eating as much Creole food as we could possibly stand, we did a lot of listening. And friends – did we hear some doozies.
One planner told us of a community member who was so incensed about a proposed project that they spent $1,000 on Facebook advertising misinformation about the plan, ultimately derailing it.
Another told us of a council-approved, city-funded plan to develop a park, a plan that was approved without any notification to or input from the public. Once their residents got wind of their plan (in the local newspaper), they were so outraged that they’d been excluded from the conversation that they rallied to force a vote, ultimately shutting down the project.
Finally, we heard from someone who worked for years to develop more bike-friendly thoroughfares in their community, only to have their project shut down in a single day by a new department director.
What is the point in repeating these stories, you may ask?
It is to say that community engagement is not just about equity, equality and inviting more voices into your conversations – community engagement is the most powerful tool your staff can deploy to see that your projects cross the finish line.
An effective community engagement plan does many crucial things for your agency, including ensuring that your constituents are informed before decisions are made, projects are resilient against derailment or shut down, and plans are guarded against staff and elected official turnover.
The first thing to know is that transparency equals trust. Write that on a post and stick it to your monitor, or if you’re more into permanency, have it tattooed on your inner forearm for quick reference.
Transparency equals trust, and what that means for you as a public servant is that when your community is invited to participate in the planning and development of projects, they become advocates for them. When your community is aware and personally invested in community plans, they too want to see them to completion, making them much harder to kill by a new coworker, division head or elected official.
What this looks like in action is involving your constituencies in every step of the process, whether it’s a six month or six-year plan. Throughout the project, ask them for ideas and feedback, send frequent process and project updates, close transparency loops by sharing what you’ve learned, and let them know what to expect next. A fully engaged public is a tremendous ally in politically charged or divisive environments.

The second commandment of this short story is that good data makes good decisions, or according to a bumper sticker I saw last week “Data is the new bacon.”
A rich and immersive community engagement strategy gives you equally rich data on who you’re engaging with, what they’re interested in talking about, how they’re interested in participating, where the pain points are, and how issues play out across geographical, demographic and cultural lines.
At APA, I heard our CEO Matt tell a story about launching a transportation plan survey that ultimately garnered eleven submissions, all carrying similar (negative) responses. Because Matt had facilitated a large portion of his engagement strategy online, he was armed with the knowledge that around 10,000 people had downloaded the proposed plan and made no comment whatsoever, leading the decision makers to conclude that the eleven dissenting voices weren’t representative of the general public.

That’s what you should care about here – the voices in the middle.

The fringe voices on either side of an issue will make themselves heard, and be happy to hear them, because amongst all that shouting is a deep sense of care for their community. But, know that good data tells you how everyone else feels, empowering your agency to make studied, representative decisions.
You then present that data in two ways: first to your decision makers alongside your proposed actions, then to your community members to let them know that they were an integral part of determining the path forward.
When presenting this data, it’s perfectly fine to segment it into snackable bites that are relevant to your audience, which means council or directors might get a different grouping of information than your public will – just make sure your full data report is available to read for those interested in taking a deeper dive. (What was that I said earlier about transparency?)
So, not if but when you find yourself facing a long-term planning process, economically impactful project, politically charged issue, or distrustful constituents, resist the urge to just put your head down get to work.
The days of flying under the radar are over, and we are all better for it — The more you plan a project around community engagement, the closer you are to celebrating its success.