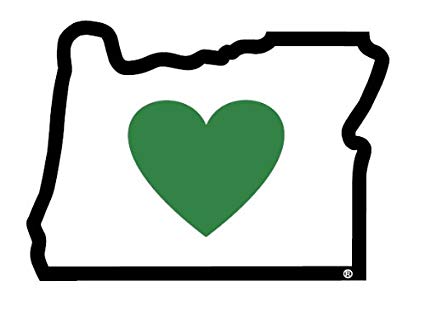 In this series, guest columnists respond to one of three topics selected by ELGL co-founder Kent Wyatt. This week Lindsay Jacques, City of Hillsboro, Oregon, writes about moving from Texas to Oregon.

As you might imagine, moving from Texas to Oregon comes with quite a bit of culture shock. What I didn’t quite anticipate as I boarded my one-way flight from DFW to PDX was how much of that culture permeates into the local government realm. Unsurprising to hear from anyone who has followed their career across state lines, as many of us do in local government, this newly graduated professional has discovered some major differences in the culture and issues faced by Texas and Oregon municipalities.