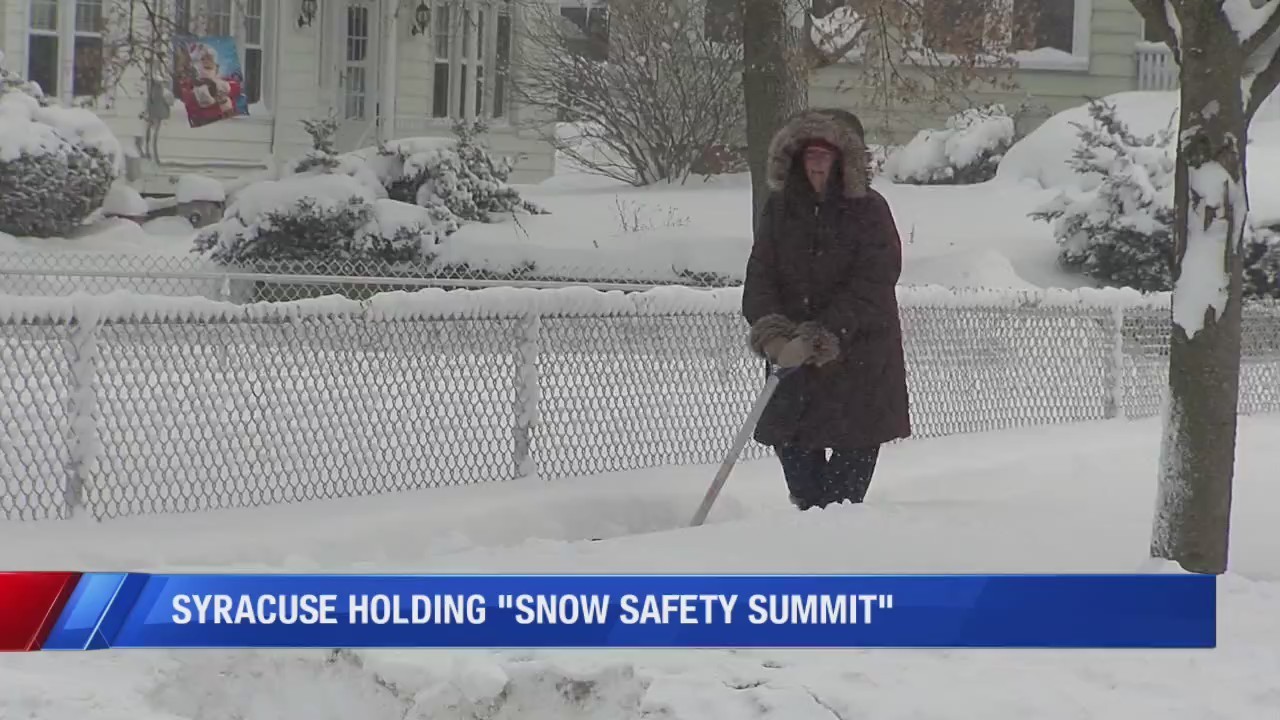 In this series, guest columnists respond to one of three topics selected by ELGL co-founder Kent Wyatt. This week Sam Edelstein, City of Syracuse, NY, Chief Data Officer, writes about civic hackathons and what they mean to communities.

Civic hackathons are often touted as ways to develop new software systems or products for cities. All a city needs to do is make some data available online, come up with a problem or two, and announce a date. From there, all of the tech people from your city will come and solve the problem in 24 hours. Sounds good and easy, right?

In Syracuse, we’ve co-hosted two hackathons in the past two years. It is definitely not that easy, but civic hackathons can be useful in helping to scope a problem, see quick prototypes of, and can help to engage different parts of the community.

Description: We partnered with Syracuse University’s School of Information Studies and AT&T as well as a group called Hack Upstate that and challenged participants to look at data about the city’s road quality and find ways to use that data to make better decisions.  This hackathon was open for two weeks with a check in event mid-way through and the final weekend of the hackathon was during Hack Upstate’s bi-annual weekend event.

Purpose: In 2015, when I started with the City of Syracuse, Mayor Stephanie Miner tasked our team with finding new ways to manage deteriorating infrastructure. In a city that averages more than 120 inches of snow per year, our roads take a beating from freeze/thaw cycles and heavy plows clearing the snow.

Results: The results from this initial hackathon were exciting. From the submissions we received to the work it led to later on, we felt it was a success:

Plowing Through the Data

Description: We partnered with Syracuse University’s School of Information Studies and AT&T again and asked participants to find new ways to address snow removal. This hackathon was open for three weeks and we held a virtual check in mid-way through. We also hosted a Snow Safety Summit where the community could discuss issues relating to snow removal, and information about the hackathon was at one of the stations.

Purpose: At the beginning of 2018, Ben Walsh became Syracuse’s 54th mayor. We get a lot of snow here, and the first few weeks of the year were particularly harsh. Snow removal quickly became a topic of conversation in the Mayor’s office and across the city. This hackathon, again, was a way to engage the public in a tangible, challenging problem the city faces. Using DataCuse, we were able to release data on where our snow plows had driven over the course of several days so people could analyze and make recommendations.
Results:

We have enjoyed hosting and participating in hackathons and plan to do more in the coming years. While the results can be exciting, pulling off an event like this is not easy. Partnering with existing groups that have capacity for planning an event is key. Having an Open Data portal is also helpful as it makes it easy to share information. Lastly, people will take the problem you have proposed and come up with their own solution, so don’t expect something exact. Hackathons are for engagement and prototyping.