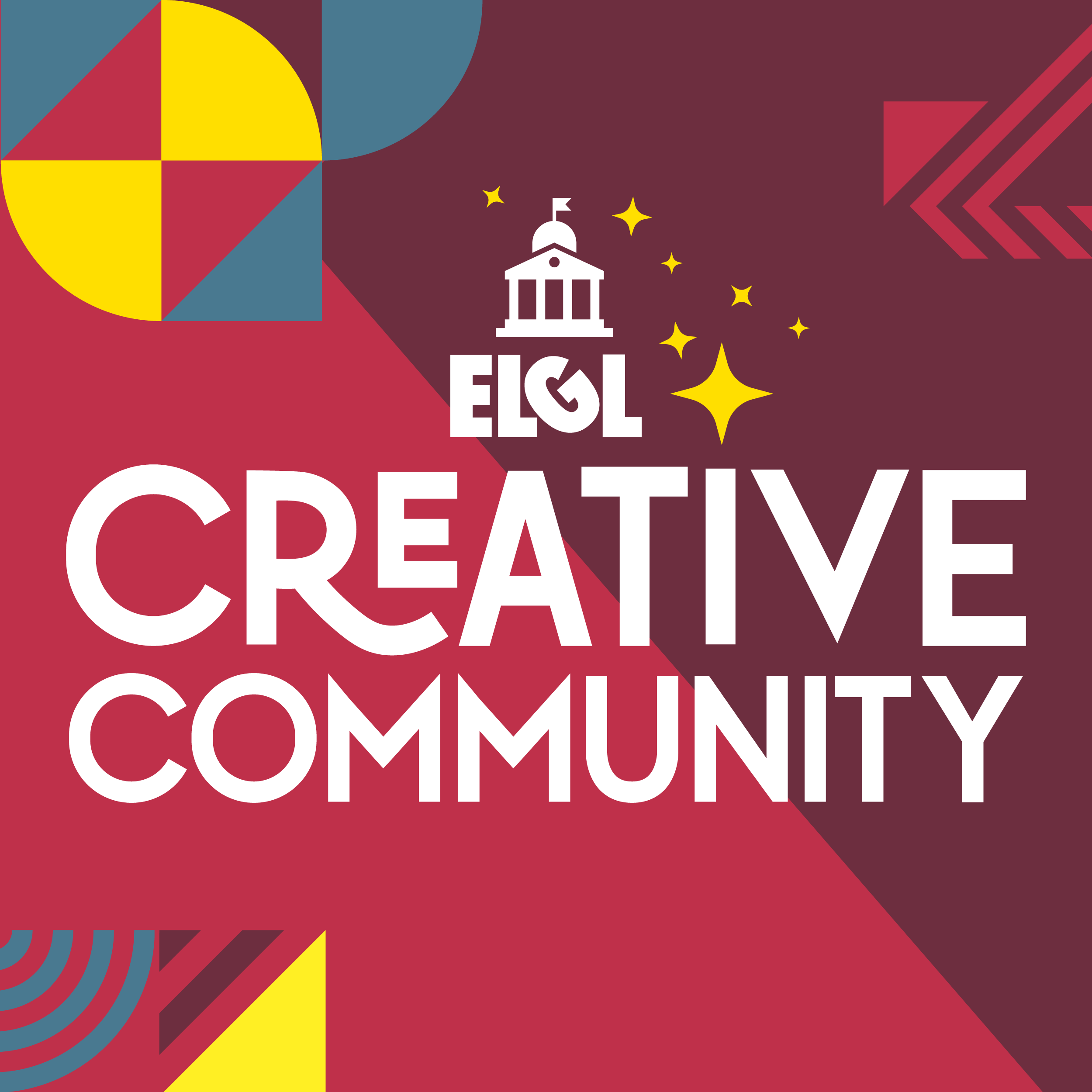 Kevin Teater penned the first ELGL blog in the new “Creative Community” series we’re sharing to promote arts and culture in local government. His original post was titled “If These Streets Could Talk.” Read the post here.

In response to his post, an interesting discussion emerged in the ELGL Facebook Group and we’re sharing that discussion here to promote more conversation about the topics that Kevin wrote about in his original post.

Weston Davis I saw this post on LinkedIn and wanted to come here to disagree a bit. I agree that going to the community and engaging is critical. However it seemed as though the program in this article was just gentrifying a blighted area. Is gentrification really what the ignored local people really want?

Kevin Teater thanks for your conversational comment. It gets to the core of issues that are really important to me as well. And there are several different aspects of my response here. This is a lengthy comment, so feel free to respond as you desire. I’m all about that constructive conversation.

1) The current use of the spaces in these alleys are primarily short-term rentals and basement parking areas. The unfortunate truth is that these streets were gentrified long ago when artists and creatives couldn’t afford the rising costs of the city. This is an opportunity to create more space for them so that they can return to the area they once called home.

2) Infrastructure improvements do not equal gentrification. These streets were badly in need of repair. Any amount of rain would cause pretty severe flooding in people’s basements and living rooms.

3) Asheville itself has been pretty slammed by heavy investment in the tourism industry, and locals often feel they are excluded. Locals, based off of the pretty incredible feedback we received, loved this activity and potential alley improvements because it felt like we (I say we as a native Ashevillian) were claiming part of the city back as our own.

4) Activating some of these basement alley spaces gave a great opportunity for micro and popup businesses to experiment and grow. This is a really great long-term opportunity to help new businesses start, should the building owners actually decide to go in that direction.

5) All of the art and music involved was local, and provided an outlet for some really great lesser-known organizations and college students.

6) The purpose of the event was to experiment with what was possible regarding infrastructure and use of space. It is possible to make investments in a city that benefit locals, but locals must be at the forefront of the whole process.

7) Final point. You mention the ignored local people not wanting gentrification. Asheville was very diverse for a good portion of its life until urban renewal and zoning policies pushed minority communities into specific pockets of the city. Since then, the percentage of black residents has dropped to around 14%. Of that 14%, VERY few ever go downtown, because “it does not feel like it belongs to us”, they’d say. However, the demographics of the event matched the demographics of the city, which is huge given that the diversity in downtown visitors is severely limited. The feedback from the event showed that people from historically marginalized communities saw this as a great opportunity to be included in downtown once more.

Weston Davis Thank you for the response. You added more than what I gained from the article. This looks like a great idea and it seems to have worked to better this community. I think working to fix the specific pockets of under-represented groups would probably look a bit different.

Kevin Teater Before I left, the City was working on one of those pockets in particular. There was a ton of engagement in that process too (I was not involved). It looked like instead of being an isolated pocket, it would be more of a complete community with mixed income levels, different uses of space, better public transit, etc.

But Jane Jacobs said that we often plan our communities to be perfect, and then don’t allow flexibility for change when they are not perfect. So these big projects should be approached with caution. I like to think that we did that well in Carolina Lane, but I know that there are blind spots in all of this.

Sorry for not communicating it well enough in the article! Learning lessons 🙂 . Thank you for reading and challenging our thought process.