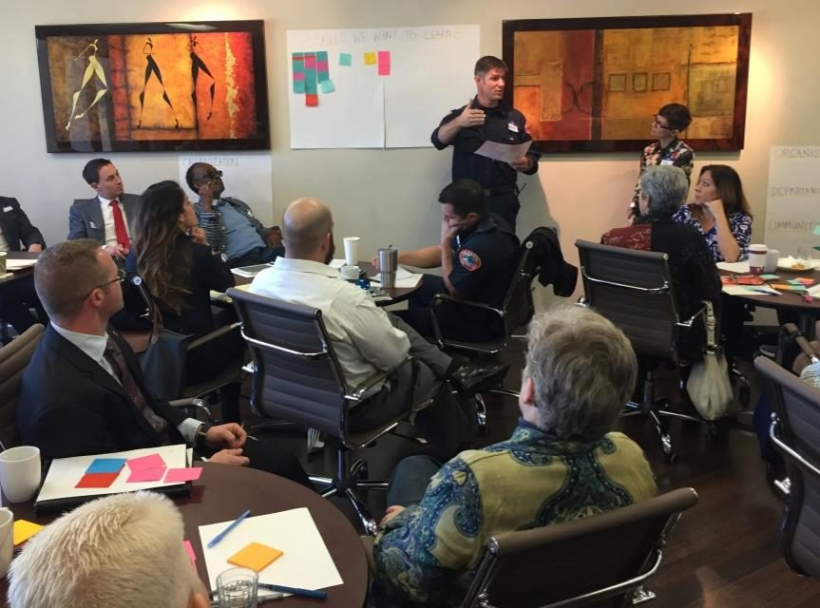 The City of San Rafael, like many city governments, faces growing challenges related to public trust, community satisfaction, and employee morale. With a structural budget deficit paired with increased demand for modernized services by residents, the status quo and “business as usual” is no longer a sustainable option.

Faced with these challenges, the City of San Rafael has joined forces with the innovation and engagement firm CivicMakers to set a course for change. Our goals are to work together with staff and the community to seek out creative ways to modernize services, meet community expectations, improve employee morale, and co-create a more modern and responsive organization.

Sometimes innovation involves new technology; other times it does not.  Either way, change is often hard for people, especially when their jobs have been the same or similar for many years.

For this reason, we’re taking a employee-led, human-centered approach to this transformation. First and foremost, we’re focused on cultivating an organizational culture that values cross-departmental, bottom-up, collaborative problem-solving. To do this, we’ve engaged an advisory committee representing a broad cross-section of people from various levels and departments across the City government to co-create the program.

Every transformative change starts with a spark. The spark for Together San Rafael grew out of the 2016 Code for America Summit. We walked away feeling motivated to bring our learnings and energy back to the office. One of the most valuable takeaways from convenings like the Code for America Summit are the connections to be made with fellow civic innovators. In fact, this is where a handful of City staff met CivicMakers, a firm specializing in the application of human-centered design in the public sector. We collected our thoughts and presented them to the City Manager.

San Rafael’s City Manager, Jim Schutz, was equally excited when we told him what we wanted to start working on and he told us this effort was as important to him as anything else our organization was doing. A few days later Jim dubbed the (at that time) very nebulous initiative ‘Together San Rafael’ and we starting drafting a set of guiding principles, which are now being further fleshed out by the Advisory Committee.

CivicMakers and the City’s team began to develop a project plan bringing together efforts around improving both the customer experience and employee engagement. The following design elements began to take shape:

Our first task? Make the concept of innovative, collaborative, and bottom-up government tangible and relatable to librarians and firefighters alike. We started by sharing the concept with our department directors, after asking them to first watch Jennifer Pahlka’s talk “Fixing Government: Bottom Up and Outside In” and then held meetings where we shared the Together San Rafael concept. 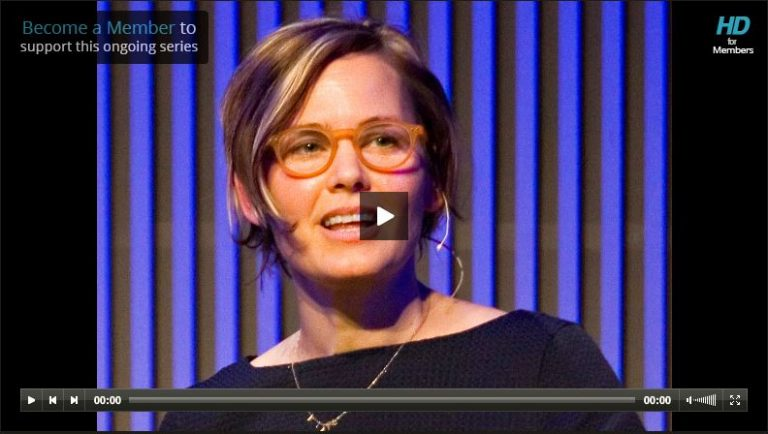 At the meeting, we all reflected on Pahlka’s talk. Although perspectives varied, just about everyone in the room could relate in some way to her overall message:

“We need to be understanding the lived experience of more Americans at scale. We need to change our institutions to meet the needs of those people, not the other way around. And we need a coalition of the bottom up outside in to build the country we need.” (Pahlka, Bottom Up Outside In) 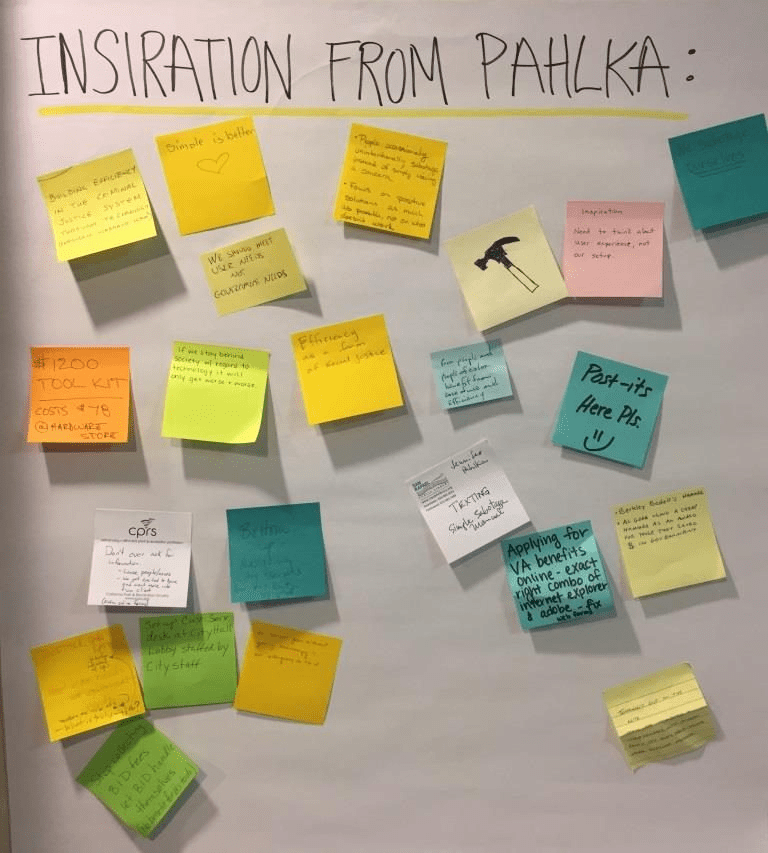 Next, we formed an Advisory Committee made up of employees from all departments and all levels of the organization. We held a workshop to introduce the initiative and started to co-create a pilot “innovation academy” (which we’re now tentatively calling “Learning Labs”). We also formed smaller working groups to: 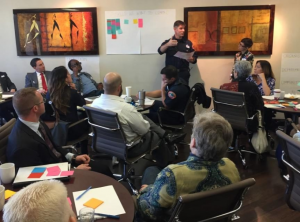 Following the workshop, we asked the participants: 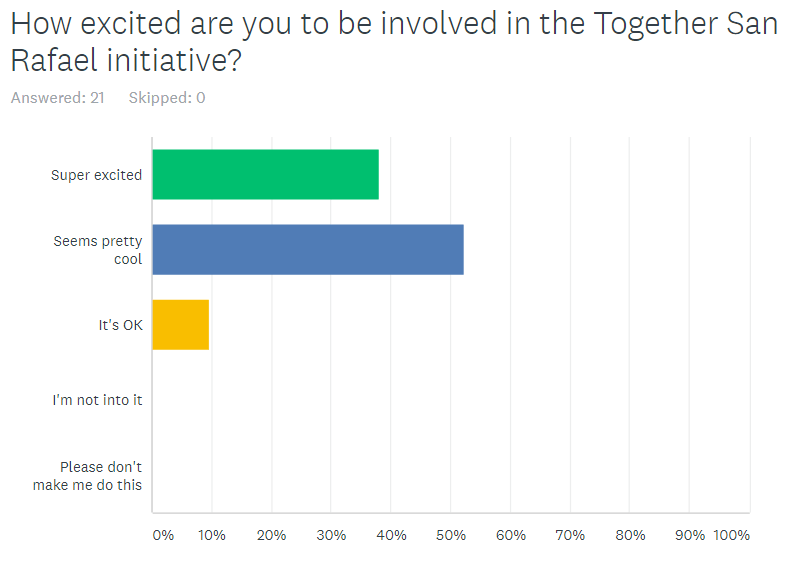 Our Takeaways So Far

We’ve really only begun, but our takeaways so far include:

Stay tuned. In future Morning Buzzes, Judi and I will share more about the Innovation Learning Labs we’re developing, you’ll learn more about the process we went through to create the Guiding Principles, and much more on everything we’re learning, together, along the way. ‘Til then…