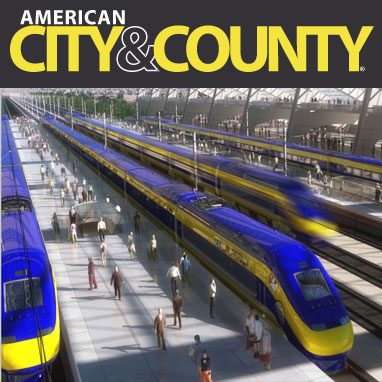 With that kind of city-centric background, you might think my classmates and I would look down our noses at those other general-purpose local governments, counties. Even back in grad school, though, counties were viewed as the “next frontier” in spreading the gospel of good governance. In fact, four members of our class have worked in counties – two of us for most of our careers to date.
My own career trajectory has been: league of cities, county, city, county. For various reasons, I’ll probably end up back in a city when I leave my current job. With that kind of background, I often get asked, “what’s the difference between working for a city and working for a county.” My stock answer is: “cities do things far more efficiently, but counties do far more interesting things.”
For why this is so, it’s important to understand how the two entities came to be.
Cities are creations of their own populace. Sure, a state legislature was involved at some point along the way to provide authorizing legislation. But the residents of a particular area had to want to form a city and work for incorporation. Because of this, cities tend to draw their models of governance from the corporate world – with a strong executive leader and a board of directors that control all the functions of the organization.

Counties, by contrast, are lines drawn on a map (typically 100+ years ago). They were organized to be the local administrative arms of the central government (states in the U.S. and historically the monarchy in England). Because of this, they were purposely given governance structures that prevent the amassing of too much control in any one local official – with numerous elected officials each controlling specific functions.
Fun fact diversion: “county” is the French version of the Old English word “shire” (as in Worcestershire sauce). Almost all counties have an elected official called a Sheriff. “Sheriff” is actually a contraction of the words “shire reeve.” This was the local official charged with seizing property for non-payment of taxes – a tradition that lives on in many areas in the “Sheriff’s sale.”
Because we’re all engaged in the profession of managing local communities, and because centralized authority can be very helpful in management, and because counties were specifically designed to avoid centralized authority, counties tend to get a bad wrap. In fact, at a speed coaching event a few years ago, I had a participant say to me, “I’ve never met anyone who liked counties before.” But I do, for two reasons:

I know other bloggers – including my friend Creighton Avila – have their own take on the city/county divide. I’d encourage everyone to work for a county at least once in your career and decide for yourself.