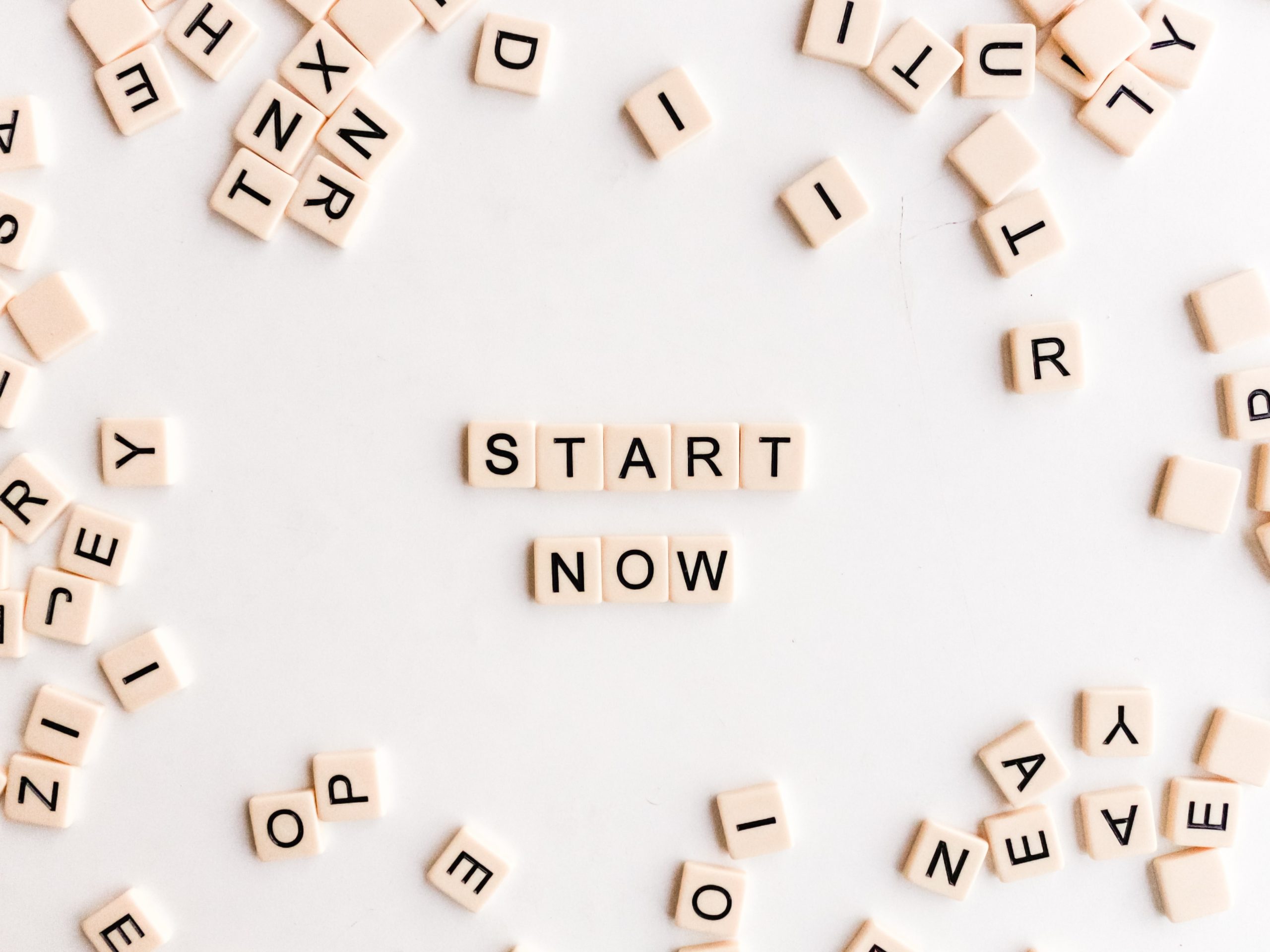 During my time in local government, I saw myself as a guardian of the public trust. Doing my job under the watchful gaze of many community eyeballs raised the stakes, and I couldn’t always deliver what everyone expected of me. But one thing often delighted constituents more than it should have: I always did my level best to keep to my word.

In other words, I did what I said I would do. It’s DWYSYWD for short. And I could never understand why this differentiated me from others.

Today, helping develop leaders as a coach, I do understand it. And I’m here to tell you how to conquer it and set yourself apart — in hopes that keeping to one’s word is an idea that catches on.

Let’s start with the idea that nobody should enter government service to underwhelm or mislead.

It’s not a simple matter of seeking to tell the truth. There is a sort of aspirational dishonesty that infects those of us who seek to serve others, or are people pleasers, or both. We really do wish we could do all the things for all the people, so we say yes to too much and end up under-delivering. There’s always another phone call, another email, another tweet waiting.

So, would you rather be charming and agreeable but inconsistently reliable, or direct and challenging but unquestionably dependable?

The credibility gap, or the absence of DWYSYWD, is more pervasive than it should be. But if you don’t have the disease, you can delight people with the cure. I learned this early on in my career from someone who was early on in his.

More than 15 years ago, before I became a local government employee myself, my experience with local government employees was less than consistently amazing. This was an era when leaders at least began paying attention to constituent service delivery. Staff were required to place “I will return your call within 24 hours or one business day,” somewhere in their outgoing voicemail greetings. It may not surprise you to learn that saying it didn’t mean doing it, and I rarely got phone calls the next day.

And yet, exceptions prevail. Before he hired me and eventually placed the time demon on my shoulder, my local councilmember asked me to reach out to his scheduler to get a meeting with him. I did. The cheerful voice on the other end of the line told me he’d call me back in two days with a meeting time. What I anticipated was another bushel of crickets from a government employee. What I got instead was a phone call as promised, then a meeting and ultimately a job.

I was so impressed with my new colleague’s follow-through that I decided to model it, no small feat as hundreds of incoming service requests crossed my desk each week. When I became a leader and had my own department to run, I hired him and later promoted him into management. He continues to set an example for his team.

How to do it

Here are three easy steps you can follow to boost your DWYSYWD quotient and stop disappointing others:

Any of these sound familiar? Here are three common problems I’ve faced with people who don’t seem to keep their word, and how I would fix it if I were in their shoes.

Being reliable and becoming known for it isn’t that hard. It requires some self-awareness and some fine tuning, along with setting boundaries and sticking to them. You can set yourself apart among your colleagues by being a DWYSYWD champion, and keep your constituents proud of the local government that serves them.

Alan Heymann is a leadership and executive coach based in the DC area. His practice, which he founded after a dozen years in local government, is called Peaceful Direction.