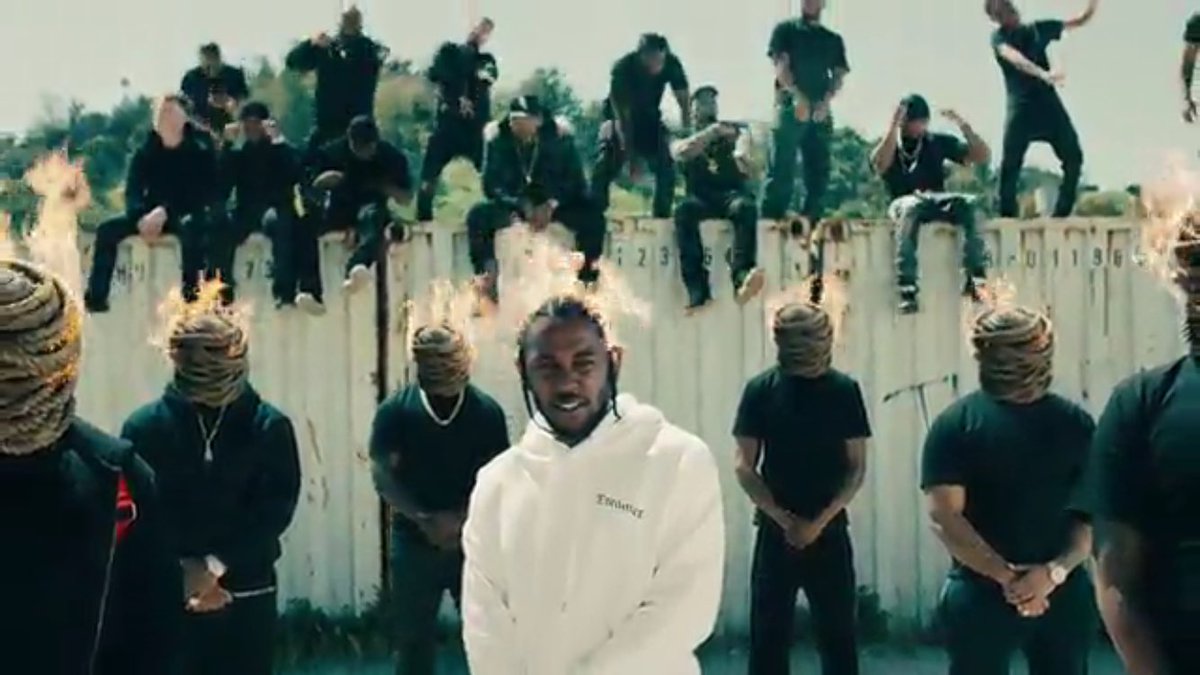 Liked ‘Serial’? Here’s Why the True-Crime Podcast ‘S-Town’ Is Better & S-Town Is a Well-Crafted Monument to Empathy

I binge listened to all seven episodes of S-Town this week. It’s so good, but hard to summarize in a paragraph or two – I tried to in the podcast section below. These two articles capture what is so interesting about the story of Woodstock, Alabama. The series starts as a true-crime drama then transforms into this loving biography that explores a range of issues. Definitely worth your time.

Fascism Has Already Come to America

Read this, just click the link and come back.

In the debates over fascism or abusive government we often look to Europe for examples, but it happened in America first. From the end of Reconstruction to the 1960s African-Americans lived in a fascist state. This article touches on some of the history around the Jim Crow era and how it came to be the law of the land.

Luke May hit the game winning shot against Kentucky last Sunday night and I have enjoyed all the coverage of this soft spoken kid from Huntersville, NC. He almost didn’t get a scholarship to come to UNC, Roy Williams wanted him to walk on but it ended up working out and now he’s a part of UNC history. Plus he made it to his 8am class on Monday morning after the Elite 8 game (an impressive feat without having sent your team to the Final Four mere hours before).

Kendrick Lamar dropped a surprise song and music video. It’s awesome. I think I’ve listened to it probably 200 times since it came out on Thursday night. Can’t wait for his new album.

This has been my obsession this week. S-Town is a new podcast from the people behind This American Life and Serial. It starts with this mystery that John B. from Woodstock, Alabama (which he refers to as “Shittown”) calls up the narrator in New York to ask for help on. He thinks there’s been some sort of cover up of a murder. But the show ends up being so much more than that, it ends up centering on John B. who is extremely charismatic and complicated. They explore grief, poverty, mental illness, small town life and so much more. I can’t recommend this enough, plus they released all seven episodes at once so you can binge listen like I did and finish them all in a few days.

Also, listen for the talk of how they incorporated Woodstock! The town clerk plays a prominent role in the story and John B. was really involved with the town right after it was incorporated in the mid 1990s.

This week’s GovLove features the City Manager of Boulder, Colorado Jane Brautigam. We talked about her career path, which took her from law school to the manager’s office, and some of the issues facing Boulder – including affordable housing. I think it’s a really great episode and I apologize in advance for losing it when Jane described the “prairie dog drama” she dealt with in Boulder.

I’ve been thinking a lot about local government communications and this week I got dinner with Kirsten Wyatt and Brittany Bennett in Chapel Hill and we had a great discussion about all sorts of things including this issue. It definitely helped me work through my thoughts.

I have come to believe that citizen engagement has to be a core function of local government. Just like finance or human resources, working directly with the community has to be part of everything we do. I think engagement is too often overlooked or undervalued by organizations. And I can see how that would happen, it’s hard to justify a communications officer over a police officer or a firefighter, but we have to find a way to do both.

Local governments are also already doing lots of this work already. We put out all sorts of information online, practically every police department has at least one person who can draft a press release and budget offices are even thinking differently about how to get citizens interested and involved. I’ve worked for organizations that do this well and for some that do it poorly, but in both cases communication and engagement is usually done in a pretty decentralized way. Planning does their thing while fire does another.

I think often organizations have relied on local media to get the word out about big initiatives or to do basic educating, and we throw our hands up in frustration when residents say they were uninformed or didn’t feel heard. I do think this is getting better, places like Roanoke, VA are thinking about new ways to engage citizens online and my employer, Durham, NC, goes above and beyond to engage with residents in the budget process. But I still think there’s more to be done.

I believe to properly inform residents and actually make them feel heard cities need to embrace a continuous process. I think this would take a robust department that has two key functions: communications and engagement. Communications would focus on the traditional work of public information, trying to educate the community using as many tools as possible. Engagement would focus on hearing from the community, getting their feedback on everything from parks planning to police relations and continually explaining how the feedback was used.

I think we have to move away from a campaign one-off style of engagement, where we ask residents for feedback on the budget or the latest downtown plan only to ignore them until the next thing comes along. I think engagement has to be continuous, and I don’t mean holding monthly town halls,  we should get out into the community at events, meetings, gathering spots that already exist. The topics may change but the engagement is constant. Then it’s easier to come back and tell people this is what you told us and this is what we did as a result.

I think doing engagement this way (in a lot of places communications is already pretty continuous) we make it easier to make residents feel heard. But it will take a lot of work. There is no silver bullet to engagement, the latest app or online service won’t solve all your problems. Just like we wouldn’t expect there to be a silver bullet for providing police service, there isn’t one for engaging. As local governments we have to invest in it and put in the sweat equity.

Let me know what you think.

Last week ELGL’s Executive Director, Kirsten Wyatt, was in town and despite her obsession with the new crosswalks in Chapel Hill no one got hit by a car.

Steve Novick Was Kicked Out of Portland City Hall. Now He Offers His Boldest Ideas to Shake Up a Broken Council.

Former City of Portland, OR Commissioner Steve Novick has some ideas to may the City Hall work a little better. The best one, in my opinion, is changing Portland’s form of government. Portland has an insane “commissioner” form of government where each member of the City Council is in charge of a handful of departments. Let’s just say it’s not the most efficient way to do business.