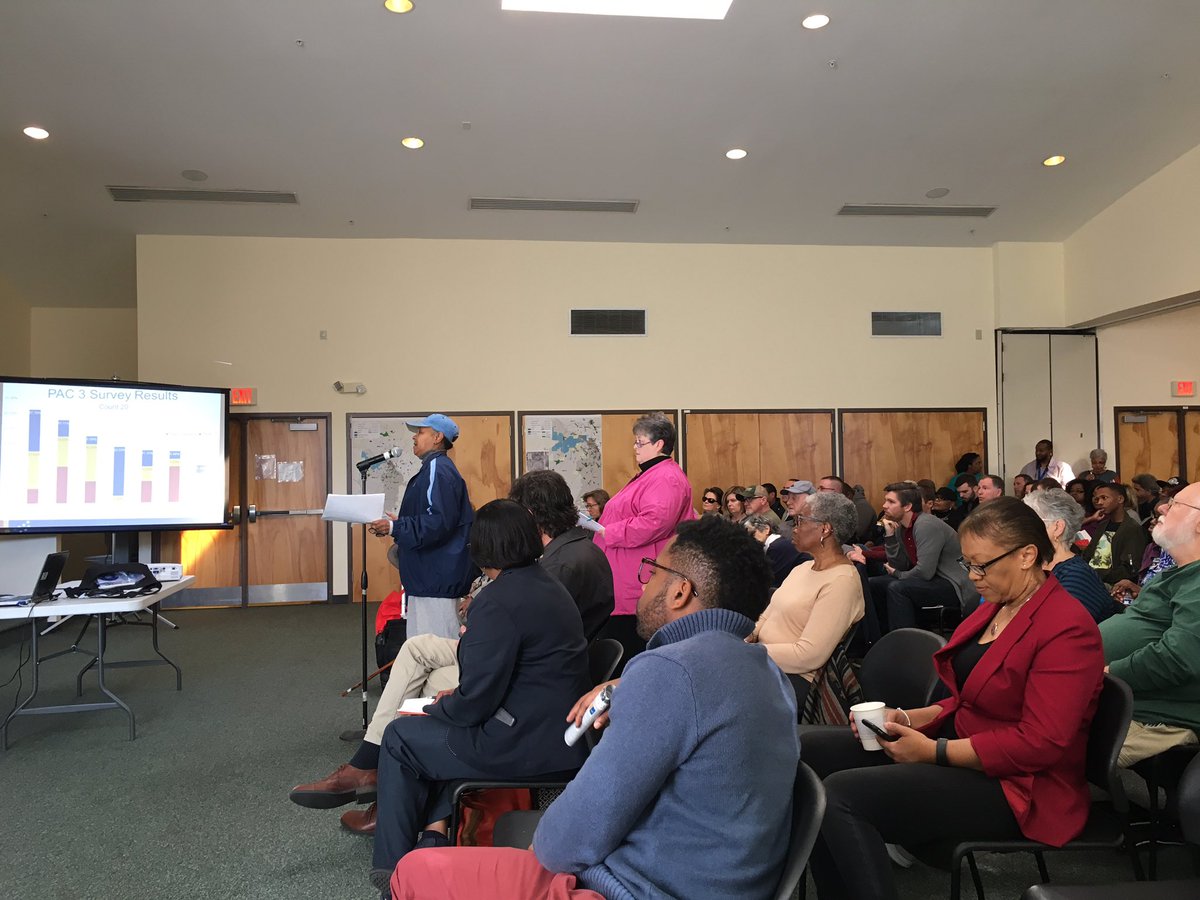 Book Review: The Blood of Emmett Till, by Timothy B. Tyson

This book one of the best that I’ve read on the Jim Crow South or the Civil Rights movement. If you are at all interested in diversity, race, equality or history I cannot recommend this book strongly enough. I think most, if not all, of us learned about the Emmett Till case in high school. It was at least mentioned in the history of the Civil Rights movement, and probably as an example of the violence and oppression that the movement was working to end. But I don’t think I ever learned about the context of the killing, the brutal nature of it or it’s importance to the movement.

The author, Timothy Tyson, does a great job of placing the Till murder in its political context. I won’t give too much away, but he describes how the response to the Brown v. Board of Education ruling created an environment that made killings like Till’s common. Then Tyson goes further to talk about how the response to Till’s lynching set the groundwork for the national Civil Rights movement, the movement had always been a local effort – and would remain so – but the Till case showed how the movement could mobilize to bring national and international attention to an issue.

If I haven’t convinced you yet to check this out from the library (shout out again to the Chapel Hill Library) or look it up at your local bookstore, here are a couple more takeaways:

I’ll leave you with one last thought that the book ends with and that other people have made (the Atlantic & 1A), that we’re still killing Emmett Till. The cause may not be the same anymore but young African-Americans are still not given the same opportunity in this country as others. Tyson ends his book with a call to ask whether America’s predicament is really so different now? I don’t know the answer, but the fact that it isn’t a resounding yes is an indictment in itself.

I’ve been all over the place this week, but what I’ve probably listened to the most is a kind of obscure album. I apologize in advance because this is going to make me sound like an extreme hipster (guilty as charged). So when I moved to North Carolina I went to a record shop in Durham and asked about local artists, the owner turned me on to Hiss Golden Messenger. The band, lead by M.C. Taylor, is a beautiful mix of folk, bluegrass, rock, blues and singer-songwriter.

Last year they released a new album, called Heart Like a Levee, which is amazing. You should go listen to it and download it or buy it. But you could get a deluxe version with a whole second album worth of extra content – naturally I purchased the deluxe version (yes I still buy music and you should too). This “bonus” album is what I’ve been listening to this week.

Here’s a song that embodies the vibe and song writing:

This week at Durham we had our first two Coffees with Council and these might be my new favorite thing. Each year during the budget process in February and March Durham holds five community meetings to hear from residents about what they want to see in the City’s budget and, most importantly, to ask City Council questions.

I thought initially that this would be a Citizens of Pawnee situation, and I’m sure there will be some of that, but it was inspiring to see the turnout and passion of the residents who came to ask their elected official about everything from a potential parking lot for Duke Health in their neighborhood, a park bathroom, street lights, sidewalks and so much more.

The way Durham does these meetings is we got to the regularly scheduled Partners Against Crime (or PAC) meeting. The City has five of these, one for each Police district, and they already meet monthly to discuss what’s going on in their neighborhoods and what the Police department should be looking out for. I think going out to the community to meetings already happening are why there’s such good participation. And there has been awesome turnout, I’m terrible at guessing crowd size, but excluding the city staff in the room there’s been more than 50-60 residents at our first two meetings.

Anyway I think these are really cool, it’s awesome to see the passion from residents and it’s a great opportunity to educate and engage with the community. Here’s a little more info: Residents Invited to Join Durham City Council for Coffee and Conversation.

I knew there was a reason I have a crush on Ryan Gosling, because it wasn’t his performance on the football field in Remember the Titans.

(As an aside, how good is that movie?!? Leave no doubt! Left side! Strong side! The run through Gettysburg. Sunshine and his tai chi. The music! The dancing to warm up! Oh man I love that movie…)

Apparently our dear Ryan watches City Council meetings on public access. He quoted a new initiative from Hermosa Beach, CA (inspired from his new movie La La Land) and cited watching the Council meeting on TV to find out about it. I think I’ve got a new celebrity crush, don’t tell my wife.

We’re a What Works City! The City of Durham announced yesterday that we were selected as a What Works City, which is an initiative of the Bloomberg Philanthropies. I’ve gotten to stick my nose into the project specifically using their expertise to ramp up our open data efforts. I’ll keep you all updated on our progress but it’s already been cool to see all the work being done by What Works Cities across the country.

In case you missed it, GovLove actually did an interview with one of the people behind What Works Cities, Zach Markovits. You should check it out and give it a listen: Leveraging Data to Improve Local Government.