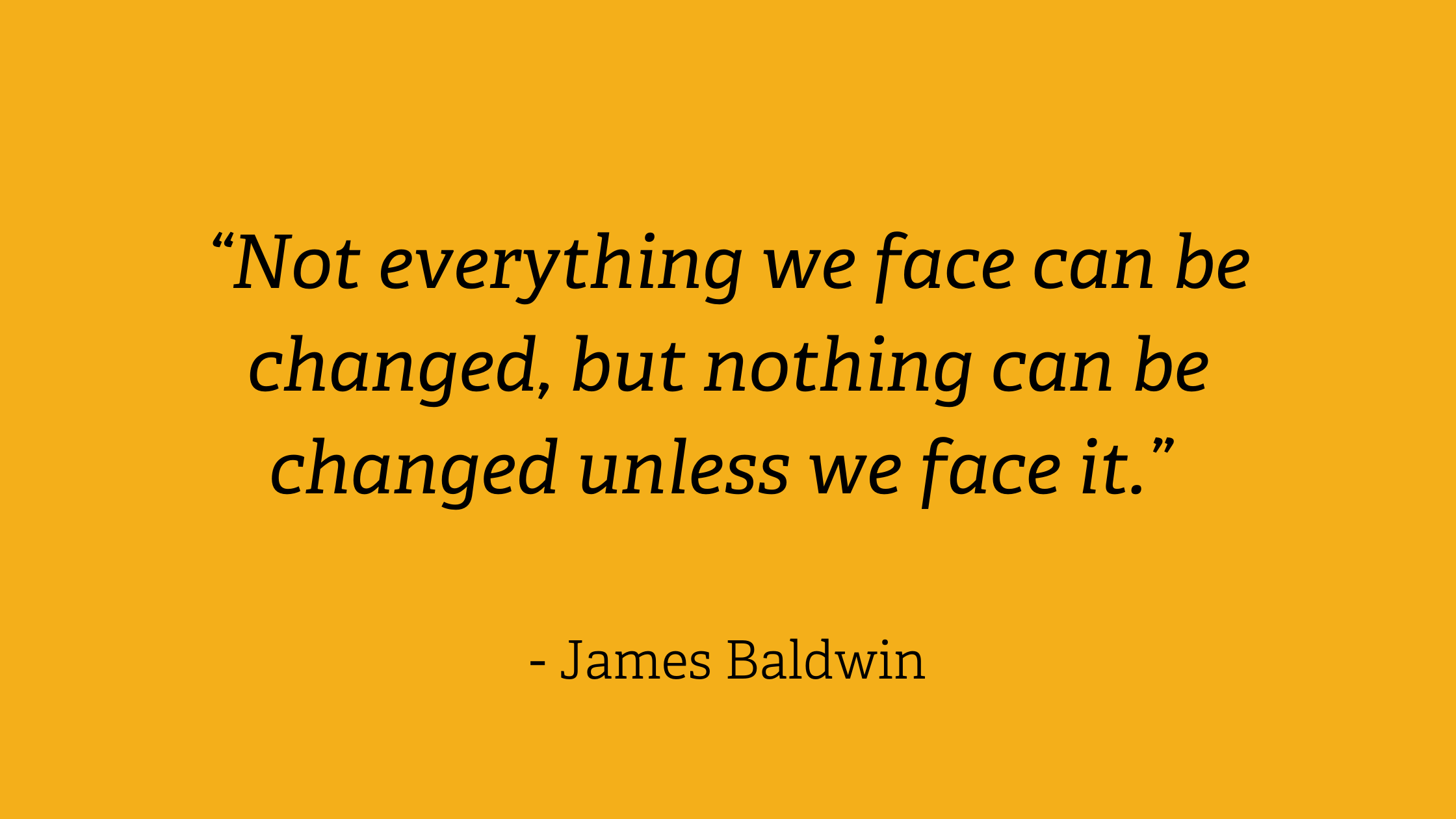 This article is part of our Black History Month (and beyond) content series and was submitted by Margaret Gunther. Margaret is a Volunteer Program Manager for the City of Tualatin, Oregon. She can be reached at [email protected], or 503.691.3070. See all posts in this series and more Equity & Justice resources.

I work for a small city in the Portland Metropolitan Area. It is lovely, with excellent schools, low density, and abundant, well-maintained parks and green spaces. It happens to be 75% white, approximately 20% Hispanic, with Asian and Pacific Islanders making up the balance of the population. Less than 2% of Tualatin’s residents identify as Black. With an understanding of Oregon’s shameful history toward Black people, this should come as no surprise, but still, why are there so few Black folks in this thriving community?

I work in the Tualatin Public Library, which contains in its History Collection journals and publications chronicling Tualatin’s history, written by the white folks whose names are on street signs, and grace plaques in Tualatin’s parks. It is so remarkable for me to see a Black patron – someone I don’t already know –  in our Library, that I assume they are a visitor to the City. I live in an area of Portland, Oregon that is socio-economically and racially mixed. My sons, who are Black, grew up there. I’ve thought many times of moving to Tualatin, to shorten my hour-long commute, but I’ve decided to stay put.

In February of 2020, the Year That (should have) Changed Everything, I noticed that our Library did not create a Black History Month display, and I asked our Library Director why that was. She explained that any Library staff person may access a calendar/spreadsheet and sign up to create a themed, educational display of their choice. Apparently, no one, including myself, offered to create a Black History Month display of items from our collection. Possibly because there is no Black History in Tualatin. A keyword search of “Black History in Tualatin” through our County Library system indicated “no titles found – 0 hits.” Surely, I thought, there must be something.

Many of us know, and more of us are learning that the absence of literature, art, and historical information that tells the story of Black History in the United States is a negative presence. The presence of this absence throws into sharp relief the ever-present influence of Black history in our culture. How do we discuss Jazz, Rock n Roll, Rhythm and Blues, without acknowledging Black History? How do we discuss American agricultural developments in the 20th Century without acknowledging George Washington Carver?  How dare we discuss our American ideals of freedom without mentioning slavery?

Tualatin is grappling, like thousands of cities across America, with its conscience. Cities like ours are turning inward to reflect, and looking outward for help.  We’re engaging consultants, auditing policies and practices around housing, hiring, and law enforcement.

What we’re not doing, as far as I can tell, is asking ourselves why the entire Portland Metro area, which includes Tualatin and Vancouver, Washington, is only 3% Black?

Is it because when Oregon joined the union in 1859, it was then the only state with laws specifically prohibiting certain races from legally living, working, or owning property within its borders? Might the reason be that in the 1920s, one in 20 Oregonians was a card-carrying member of the Ku Klux Klan? *

I’m not the first to point out that the enslavement of Africans and brutal oppression of their descendants for 250 years isn’t really Black history, it’s white history. The survival, achievements, and resilience of Black Americans is Black History. The scientific, cultural, educational, and legislative contributions of Black Americans is Black History. Someday, it may simply be American History. Taught with humility, read with acceptance, and deemed the Truth.

As a City, Tualatin has embarked on an earnest initiative to improve and include Diversity, Equity, and Inclusion throughout its policies and programs, across all departments. But lurking in its library are historical journals written by the white founders, from a white perspective. Evident in its population are traces of racist policies: exclusionary zoning laws, discriminatory lending practices applied nationwide over the last 50 years. If I were Black, I’ve wondered, would I want to live here?

If I create a Black History Month display in the Library this year, it will include books by Colson Whitehead and Toni Morrison, James Baldwin, and Zora Neal Hurston. I have so many writers to thank for their gifts to our American body of literature. I’d include music CDs by Kendrick Lamar and Duke Ellington, Aretha Franklin, and Ella Fitzgerald. If I can find a print by Oregon artist Isaka Shamsud-Din, I’ll include that.

It would be a scant representation, one that doesn’t do justice to the contributions of Black Americans to our nation’s cultural and industrial wealth. How do we even begin to “do justice” when we can’t – or won’t – see injustice?

Call me an idealist, but maybe if we can listen better, and look more deeply through soft hearts into our past, we can tell the truth to ourselves. Move more freely toward the changes we want to make at the level of community libraries and public services. St. Augustine said “The truth is like a lion. Set it free and it will defend itself.” I suppose that’s why we see lions guarding the entrance of so many of America’s great public libraries.

*Source: Oregon Once Legally Banned Black People – Has the State Reconciled its Racist Past?