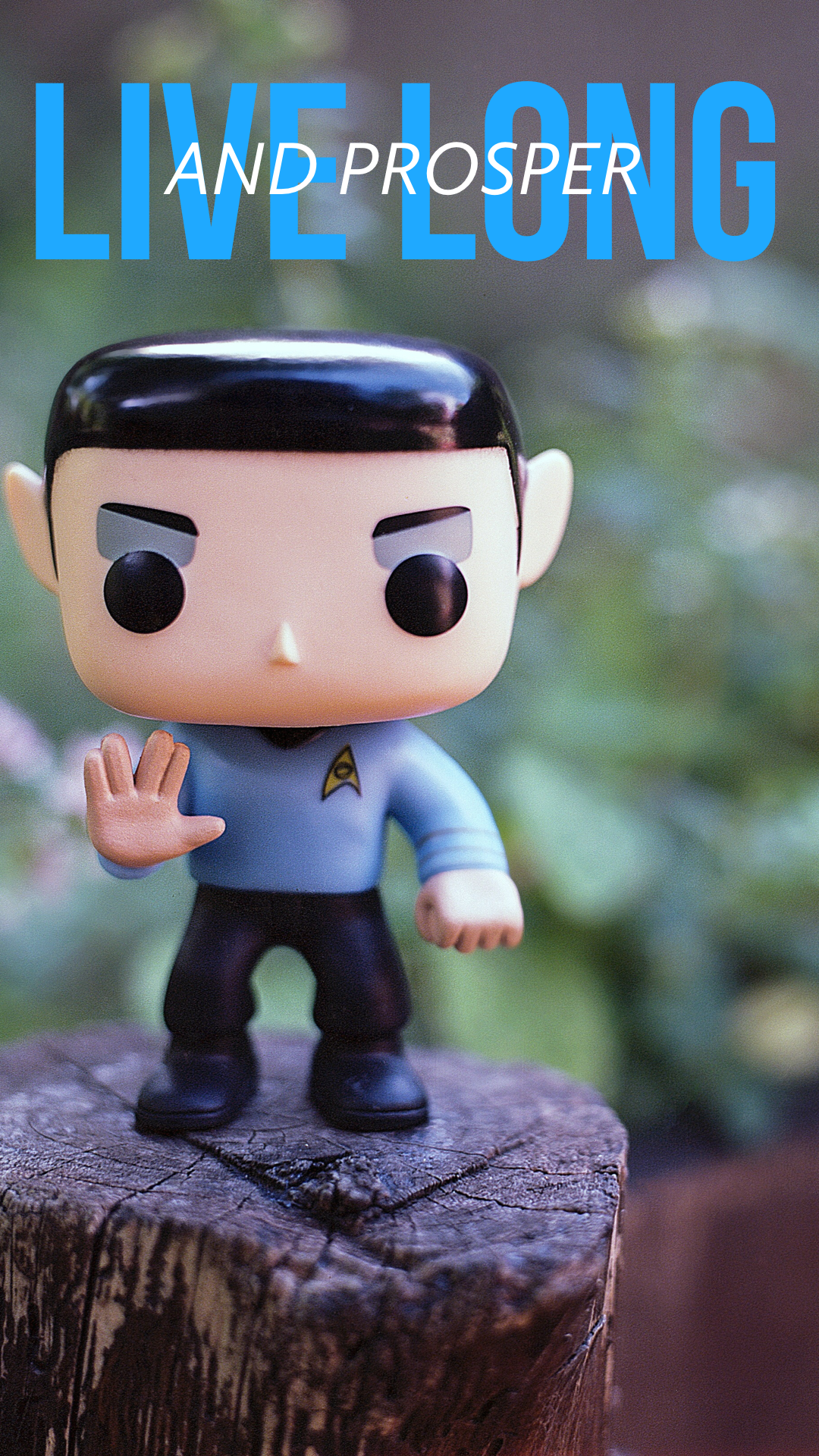 What I’m Listening To: The new @noahgundersen album Lover
(not to be confused with the album of same name by Taylor Swift).

Here’s a thing about my city… we are large and we are diverse. With close to 500,000 people, only six US cities have higher residential densities per population than Long Beach, including New York, San Francisco, Boston, Washington DC, Chicago, and Philadelphia. Long Beach consistently ranks in the top 10 most diverse cities in America (we have the largest Cambodian population outside of Cambodia!), and neighborhoods within Long Beach are as diverse as the residents themselves.

The differences found between neighborhoods contribute to the character of my City but also present challenges and often highlight the strong impact that “place” has on the health outcomes for individuals who live there.

Health status indicators vary widely across geography, racial/ethnic groups, gender, and age and where one lives in Long Beach determines their health status including major disparities in life expectancy. A growing body of research shows that a person’s zip code has a greater impact on their health outcomes than their genetic code. The Tale of Two Zipcodes video effectively depicts how these impacts manifest in people’s health.

For example, in the 4.2 miles it takes for me to travel from my #LBParks office in East Long Beach to my home in Downtown Long Beach, the average life expectancy drops from 82.6 years to 75.2 years. This represents more than a 7-year difference in life expectancy across just 4 miles…

These health outcomes can be attributed to a history of systemic decisions & infrastructure investments – redlining housing policies, Southern California’s car culture of traffic & freeways, air quality along the Port of Long Beach/LA goods movement corridor, development patterns that lacked parks & open space – that have resulted in inequity for areas within my community.

These issues are not unique, as many systemic decisions & infrastructure investments were similarly made across the Country. Where you live can influence how long you live in many cities.

Interventions, particularly policies that drive investment decisions and those that are co-created with the communities most impacted, can successfully begin to close gaps and eliminate disparities.

Here’s another thing about my city… Recognizing that health disparities are influenced by multiple factors across various disciplines, my city has taken a citywide approach encompassing several City Departments to address livability issues. We know that health impacts are most effectively addressed when Departments solve problems together.

The City’s Livability Initiative is led by an interdepartmental working group of staff from the Public Works, Development Services, Economic Development, Technology & Innovation, Health and Parks, Recreation and Marine Departments. Among other tasks, this team organizes annual staff Livability Summits which bring together over 80 city staff who tour neighborhoods, visit impacted communities and brainstorm interventions that the City can implement that impact livability. Over the past four years, the recommendations from the annual Livability Summits have developed new cross-town bike lanes connecting communities to the beach and job centers; new sidewalk treatments designed to slow traffic and improve pedestrian safety and walking experience; the only meter open-water swim line where ocean swimmers can measure their swimming distance; an inflatable water playground in our bay; and two bike and pedestrian counters that track the users of our beach bike/ped path and our downtown protected bike lanes; a Bike Share program; new murals in partnership with POW WOW; renovated playgrounds that are modern and include universally accessible elements; and numerous well-attended open street events known as ‘Beach Streets‘.

For those interested in learning more about the City of Long Beach’s Livability efforts, please join Long Beach’s @ELGL Road Trip on Thursday, September 26 from 4:00-5:30 pm. This is going to be an engaging event held at a hip downtown location – Elinor Drinkery at MADE, which celebrates hard-working, powerful and influential women. My colleagues and I are looking forward to sharing our Livability story, networking with some interesting folks, and creating a stronger ELGL presence in Southern California. See you on the Road Trip!