Our Take on Maryland

The 50 Nifty has landed in Maryland near the Eastern Shore. The state is an interesting juxtaposition, being one of the smallest states, yet one of the most populous. The state flag is becoming part of pop culture thanks to the rapid growth of Under Armor which was founded in College Park. Along with the certainty of death and taxes, there’s the certainty that any Under Armor commercial will find someway to include Maryland’s colorful state flag.

We turn to Laura Allen, Berlin town administrator to lead us through the Maryland landscape. Laura brings a fresh perspective to Maryland after spending much of her professional career in California.

Before we hear from Laura, let’s get a brief history lesson on the “Old Line State.” For starters, we’re willing to bet you’d have difficulty in naming five cities in the state. We grant you Baltimore, and you may know the capital (Annapolis), but you’d probably struggle in conjuring up three more cities.  Columbia, Germantown, Silver Springs, and Waldorf follow behind Baltimore for the largest city or town based on population.

When it comes to politics and government, what do we know about Maryland? The state’s best known political figure  is a Republican – former Governor Spiro Agnew, who served as United States Vice President under Richard Nixon. He was Vice President from 1969 to 1973, when he resigned in the aftermath of revelations that he had taken bribes while he was Governor of Maryland. A more recent notable from Maryland is Michael Steele who served as the first African-American chairman of the Republican National Committee and served as lieutenant governor from 2003-07.

Enough about the politicians, it time to hear about the cities and towns in Maryland and a few of the interesting laws enacted. Like every other state, Maryland has its share.

Laura Allen has nearly 20 years of local government experience with an emphasis in public finance. After eight years with Colma City (CA), Laura Allen was hired in June 2013 as the new town administrator for Berlin, Maryland, a community on the state’s Eastern Shore.

Allen first joined Colma as assistant city manager in 2005. She was promoted to interim city manager in August of 2008, then officially appointed to the position in March of 2009.

She previously worked with the cities of Berkeley and Phoenix, Arizona. She is a Certified California Municipal Treasurer and a member of the 2010 Leadership ICMA class.

Located just minutes from Ocean City and Assateague Island National Seashore, Berlin is a town in Worcester County with a population of 4,485.

Berlin has starred in two major motion pictures. In 1998 Berlin was the location for the filming of Paramount’s Runaway Bride starring Richard Gere and Julia Roberts. In the movie Berlin became the fictional town of Hale, Maryland, Maggie’s (Julia Roberts) hometown. Main Street became a “hot” set as filming was done using many of the downtown shops, not to mention hundreds of locals as extras. Then in 2001 Berlin became “Treegap”, the fictional setting for Tuck Everlasting starring Sissy Spacek, Ben Kingsley, and William Hurt. Downtown Berlin was transported back to the turn of the century complete with dirt roads, horses and carriages, and period costumes.

Best piece of advice from your parents. Attitude matters.

Describe the inside of your car. Neat and tidy

What’s the meaning of life? Whatever you think it is!

Give us three bullet points that best describe local government in Maryland. 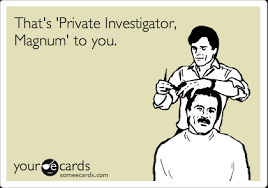 My private school guidance counselor was shocked to hear me say I wanted to be a private detective.

I always had an interest in politics and a belief in government as a positive force for change.  My first government job was working as an intern in the Nevada State Legislature.   That’s where I learned I did not want to be an elected official.  After college I considered law school but my Political Science professor convinced me I’d be bored and pointed me to the MPA program.  The City of Berkeley, California gave me my first local government job in 1991 as a management analyst in the budget office. 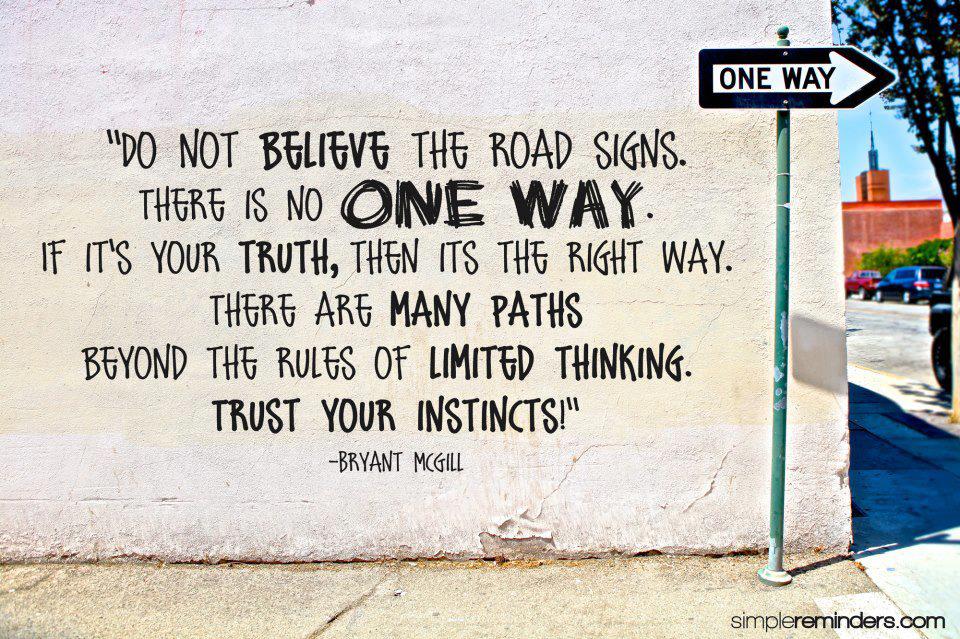 I wish I’d connected with a mentor (or two) earlier in my career.  I have gained so much from working with the mentor I found through the Cal-ICMA coaching program in 2005.  A retired City Manager, he’s been a great sounding board whose best advice was to “trust my instincts.”  I’ve since realized you don’t need a formal program to help you find a mentor.  I’ve been impressed by the large number of managers, assistants and department directors who happily coach when asked.

Local governments can better communicate their role by engaging the community.  We often only hear from residents and business owners when they are angry. Civic engagement programs help foster a more meaningful two-way dialogue and encourage a sense of ownership in the community.

Prior to my appointment as Town Administrator, Berlin, Maryland became recognized statewide for its leadership in stormwater management.  Citizen engagement was and continues to be a key component in this effort.  The new stormwater fee was implemented on July 1, 2013 with very few complaints.

Yes I would and I have.  It’s a great way to make a positive difference in peoples’ lives. (Complete the sentence) In 2018, local government will be …………Positively impacting more lives than ever.