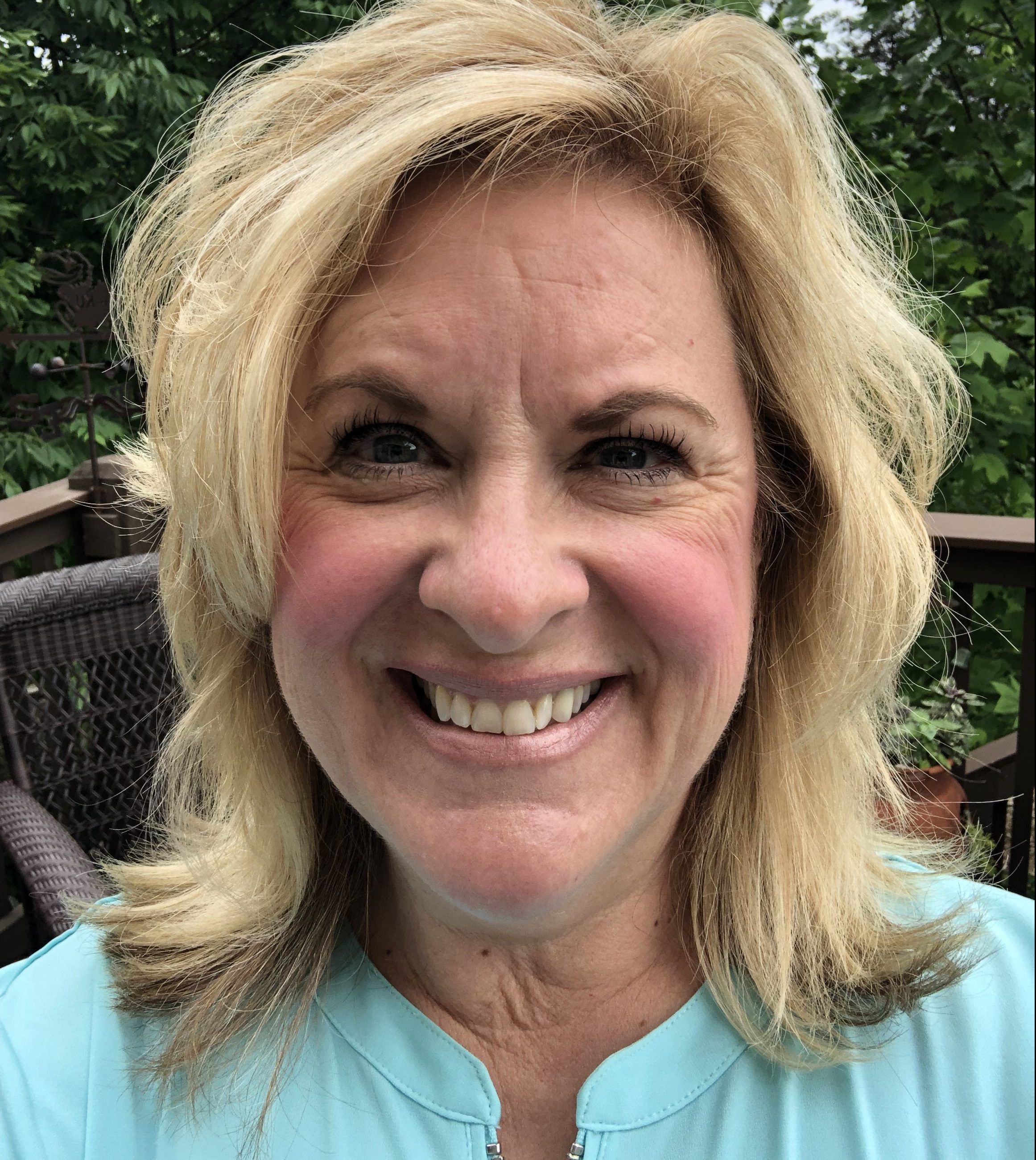 Venice, Italy (because why not?!)

2007- it was the year that my youngest son had a major heart surgery to repair his heart when he was 23 months old and the year that I had the opportunity to move back to Lawrence, my hometown, to be closer to family and my father who was struggling with Alzheimer’s. It was a year that really showed me the importance of balance, something that has very much influenced who I am today.

More exchanges between cities- actually visiting another city to get ideas and see things first hand.

What’s your “public meeting pump-up song,” the song that gets you fired up before a big meeting?

I’m going with Gloria Gaynor’s I will Survive

What fictional character would you most like to have a beer or coffee with? Why?
I think some festive eggnog with Clark Griswold and Cousin Eddie would nice.