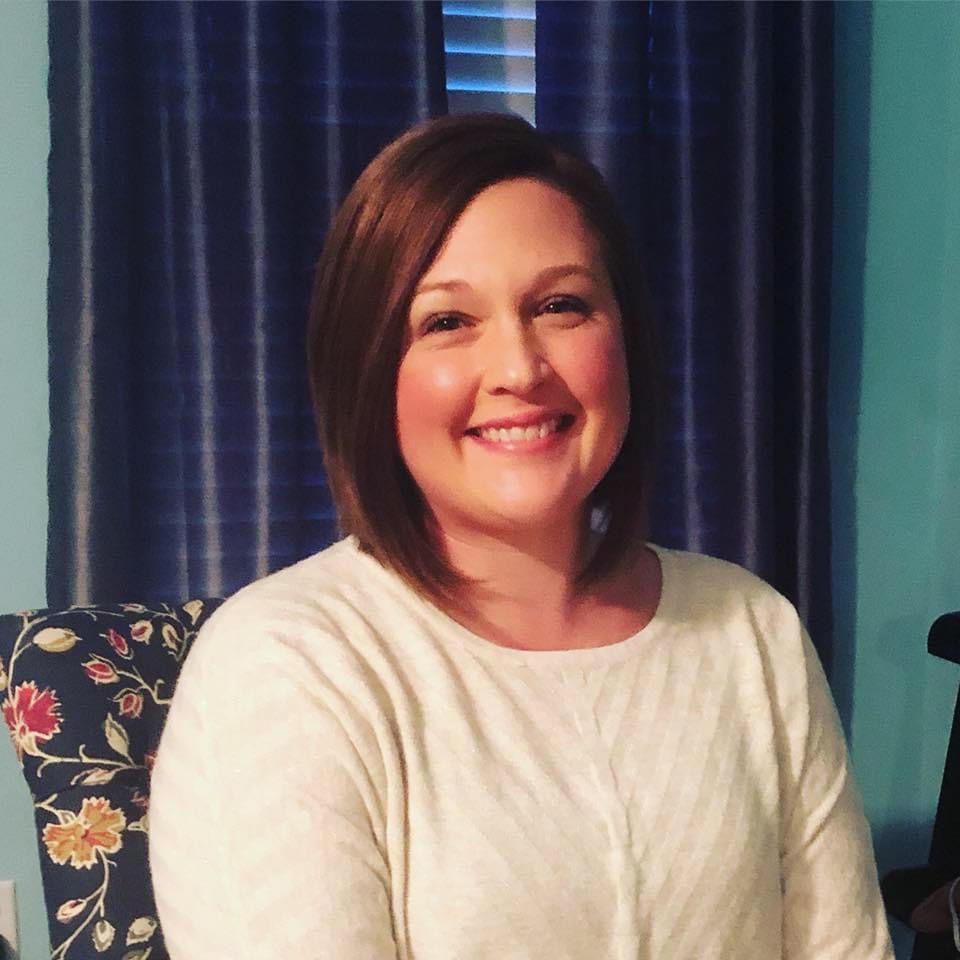 Currently I am working with the recreation director to create a foundation that will help supplement income for the parks and recreation department. The foundation will provide money for capital projects and to sustain pay-increases for part-time employees.

I would have a drink with Vice President, Mike Pence. Throughout the last four years, he has served our Country with silent strength. I would like to know his best advice for staying cool, calm and collected despite the President’s strong personality and amidst a global health crisis.

Executive Coordinator/Education Director at Better Business Bureau was my most formative job. My boss was a great mentor who provided me with several opportunities to learn about leadership, strategy and how to drive a business.

an appeal to younger and more diverse people to fill appointed and elected positions. I would also like to see how meta data and analytics can be used to increase the effectiveness of government services within the community.

Why did I join ELGL? I have worked in government for almost five years in our City’s parks and recreation department. A few years ago, I spoke with my boss about my future with the City. She said I didn’t have too much hope in our department because I did not have a parks and rec degree (but I did have a bachelor’s). She said I would need a master’s degree to go any further with the City, so I enrolled in online graduate school and completed my MPA in May 2020. I do not work at City Hall, but I have a great desire to get more exposure to government operations and administration outside the parks and recreation department. As someone with a heart for public service and administration, I would LOVE to be a City Clerk someday. I joined ELGL to build new bridges, network, and learn from my peers as I move along my journey.