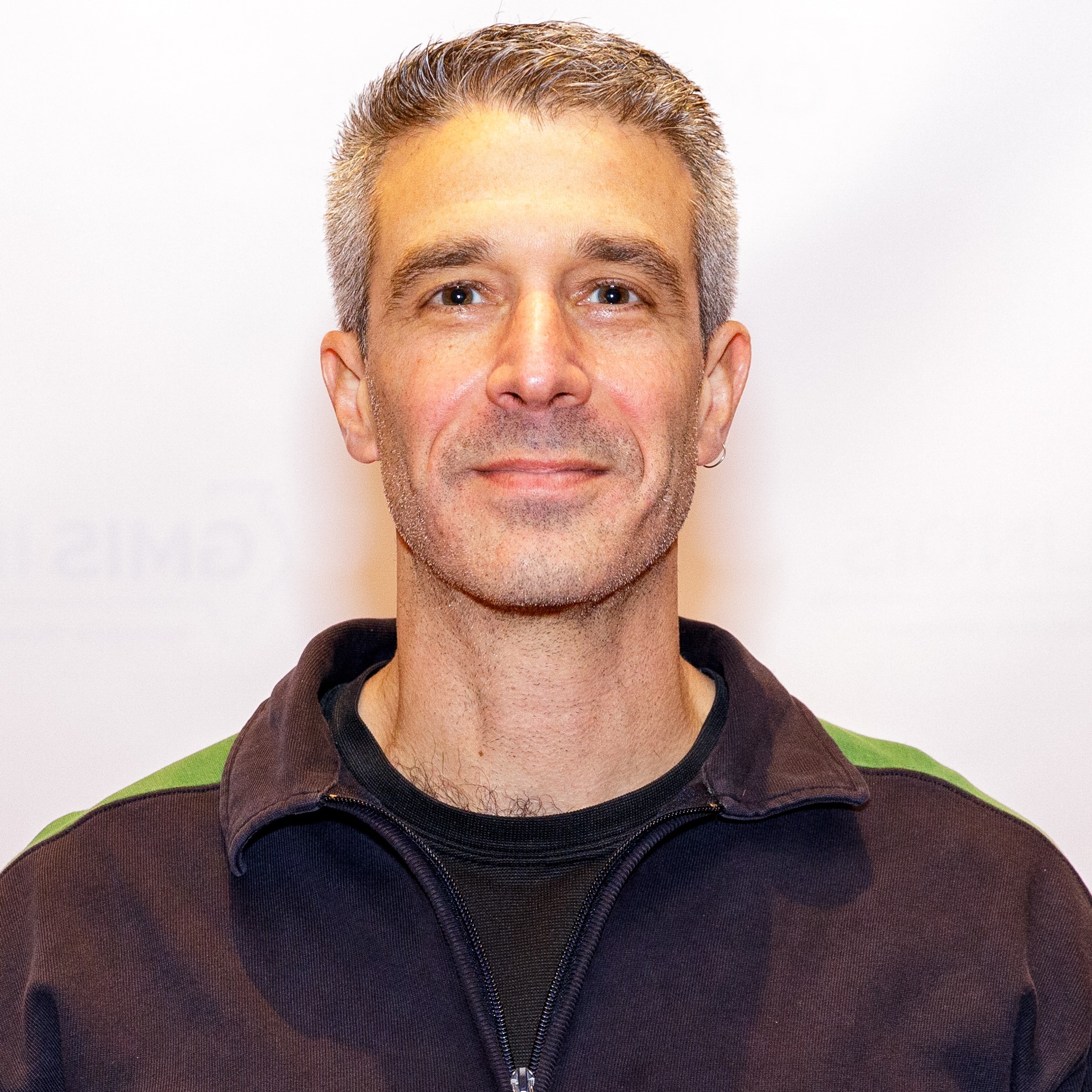 IT Director
City of Urbana, IL
LinkedIn I Website

Re-implementing a Public Works Work Order system, because the first attempt didn’t “take” for most of the typical reasons that implementations don’t go well.  Going back and re-doing it after 2 years is both easier and harder than doing it the first time!

Phil Jackson, because I love the NBA and I think he has a wisdom about leading people that is exceptional.  There’s much we could all learn from him.

My first cassette tape was Men at Work’s “Business as Usual”.

My current job, which is really only my second job since college.  I spent the first 20 years of my career on the outside, consulting to governments while doing ERP implementations for very large Public Sector entities.  But my current job at the City has really made me aware of the staggering complexity of local government.

A sense of proportion.  We spend so much of our time fussing with details for trivial matters, but don’t spend enough time focusing on the big items.  One example of this is procurement.  Another is staffing/personnel.

Answer: I’m hoping to be inspired by others!