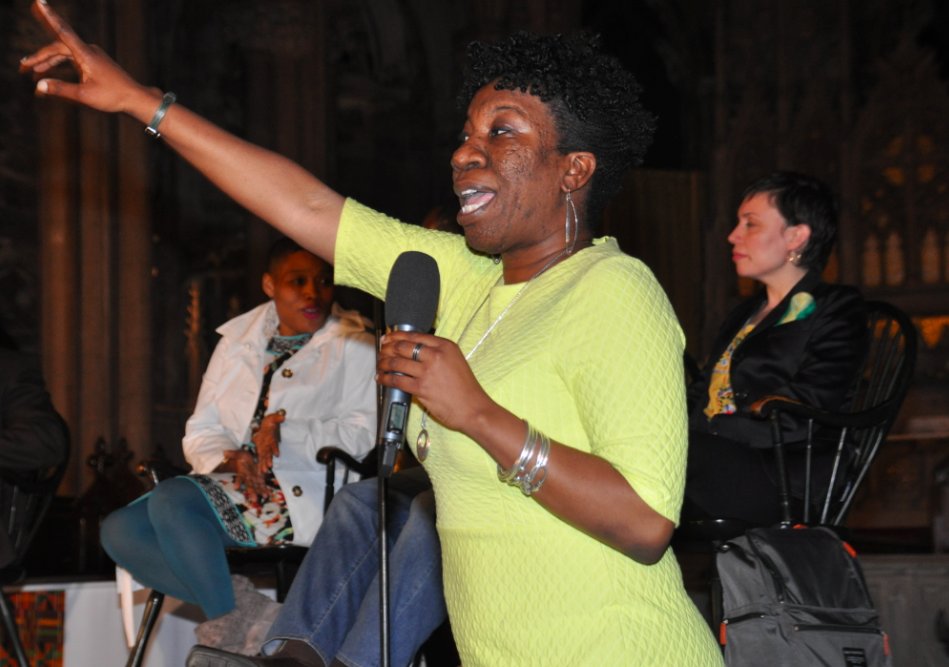 By Kylie Bayer-Fertterer, Tualatin Hills Park & Recreation District
This article has been updated to give credit to Tarana Burke, the founder of #MeToo.
If you follow news out of Hollywood you recently learned what many women have known and dealt with for years, Harvey Weinstein is a sexual predator who used his position and power at The Weinstein Company to sexually assault and harass women in the entertainment industry. If you follow trends on social media you’ve likely seen many women sharing the hashtag #MeToo, indicating they have been a victim (or survivor depending who you talk to) of sexual assault or harassment.
The #MeToo campaign was started a decade ago by activist Tarana Burke to give people a sense of how widespread the problem is. In the past week actress Alyssa Milano brought widespread awareness to the social media campaign. If you aren’t aware (and I truly hope that being a part of ELGL means you’re *somewhat* aware of this problem) a staggering number of women have been sexually assaulted or harassed.
I did a little Twitter searching to find more insight on the topic and came across this quote from a TED Talk by Jackson Katz:
“We talk about how many women were raped last year, not how many men raped women. We talk about how many girls in a school district were harassed last year, not how many boys harassed girls. We talk about how many teenage girls in the state of Vermont got pregnant last year, rather than how many men and boys impregnated teenage girls.
So you can see how the use of the passive voice has a political effect. [It] shifts the focus off of men and boys and onto girls and women. Even the term ‘violence against women’ is problematic. It’s a passive construction; there’s no active agent in the sentence. It’s a bad thing that happens to women, but when you look at the term ‘violence against women,’ nobody is doing it to them. It just happens to them…Men aren’t even a part of it.”
Local Government Communication Improvement 101 says to stop using the passive voice, for many reasons. I wonder if something as simple as rephrasing how we talk about sexual assault can have an impact on the problem. I’m not perfect at this. Even in earlier sentences of this article I use passive voice.
I know we can all do better when it comes to interrupting oppression and fighting sexism, racism, ableism, and other -isms in our lives. I found another tweet from Nicole Silverberg with her list of things men can do to tackle sexism. Here are a few of my favorites that most definitely apply to the workplace:

My biggest frustration with #MeToo is that often times men don’t believe women when they share their experience with sexual assault or harassment. My #6 to add to the above list is to simply believe women, or people of color, or people with disabilities, or LGBTQ+ people when they share their experiences.
And believe me when I say #MeToo unfortunately applies to me and to many of the women in the #13Percent and throughout the ELGL network.
To support #MeToo please add your email to the mailing list.