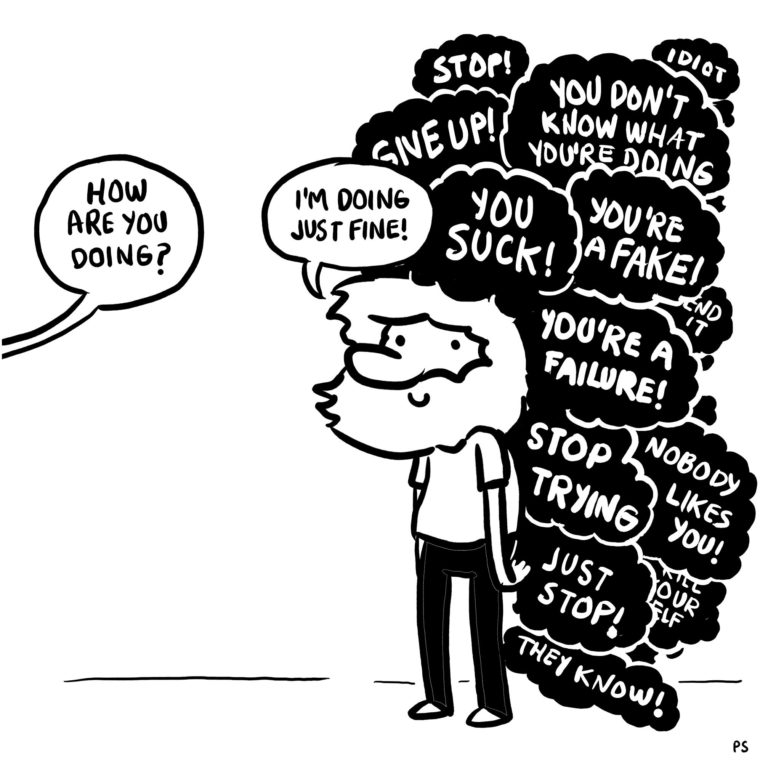 Today’s post is another frantic yowling from Zach Ratkai, Administrative and Community Services Director for the City of Pasco, Washington… connect on Twitter and LinkedIn 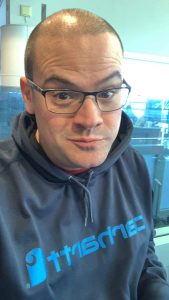 What I am Reading: Way too many forum posts and blog articles on the general configuration,  towing, and hauling capabilities of a Ford F-150.

What I am Listening To: Chris Stapleton

What I am Watching: The Goldbergs on Hulu (with subsequent memories of my childhood during the 80s and 90s)

It has been exactly sixteen months since I got my first local government director-level position and, for all the joking around I did about “signing forms” and “approving invoices”, the reality of working at this level has hit me like a ton of bricks.

There are numerous regional projects, balancing the needs of six diverse divisions with the political realm of our City Council amid a push to improve levels of service, and implement voter-approved projects, have really piled up. Something in the back of my mind has been poking me, sometimes I am able to quell it, some days it runs rampant… I began to think that I was unfit for the job. I would be found out and exposed as a fraud, a fake, a tourist… an IMPOSTOR!

This is a real thing, Friends.

Imposter Syndrome (according to a quick meme search on google) is where high achievers are unable to give themselves credit for their accomplishments. Despite external evidence of job title, academic degree, or high standing in a community, people with this mindset pass this off as luck, or that they have somehow tricked people into thinking this highly of them… and soon you will be exposed as a fraud.

As a man, this has impacted me, but once I started looking at this in greater detail, the information shows that Impostor Syndrome impacts women more—especially as more women achieve leadership roles.

Impostor syndrome is often marked by self-doubt, paralyzing perfectionism, paralysis by analysis, and fear of failure. But, like with many things of great concern, there is comfort in company.

This impacts many around us and just knowing that can help. Here are some other ways:

BUILD your team. Network with other professionals. Obvisouly ELGL is a great place, but also make sure you reach out to your counterparts in your region, your neighboring cities. I have found great support here in my corner of Washington state, including a circle of honest friends at the ready with praise, but also to call me out when needed.

REALIZE that it is common. There are probably a handful of people sitting with you in the Council Chambers, or at the conference room table who have the same thoughts. You are not alone.

REFLECT on what got you there. I worked hard at an internship in a planning office during my senior year of undergrad at Northern Colorado, which led to my first paying gig as a Planner I. I got a masters degree while managing a community development department, which experienced a large-scale natural disaster, and raising a family. I am in a position of opportunity and given a chance to expand my horizons and have traveled far to get here–it was not an accident.

BE authentic. I was called out professionally a couple months ago by my city manager based upon some statements I made to the media on a large project. I was creeping from my knowledge of managing the PR of projects and working with the media. My CM sent me an article on authenticity after he and I had a talk about my stresses on the job. I realized that I was hired because of the way I am, and I need to honor that.

KNOW that you are an integral piece of the larger puzzle of your organization and the community.

I often have to remind myself of this and, while I am still learning the ropes and stumbling through some new terrain, I realized I was put in the position for a reason.  Hope this helps you all as well.

Feel free to submit comments on how you overcome Impostor Syndrome in your career.