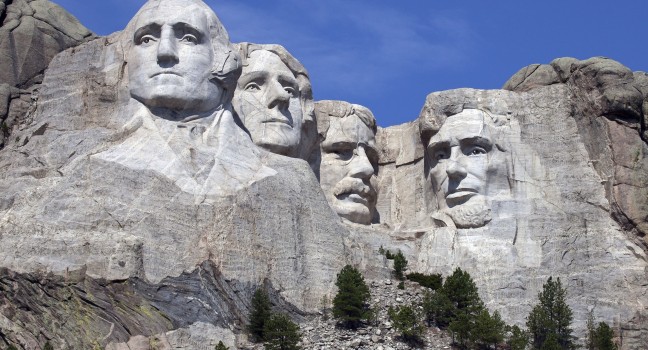 Mount Rushmore is a massive mountainside sculpture depicting of four former American presidents. In this feature, we flip the script to ask new ELGL members for their Mount Rushmore (top four) for various topics.