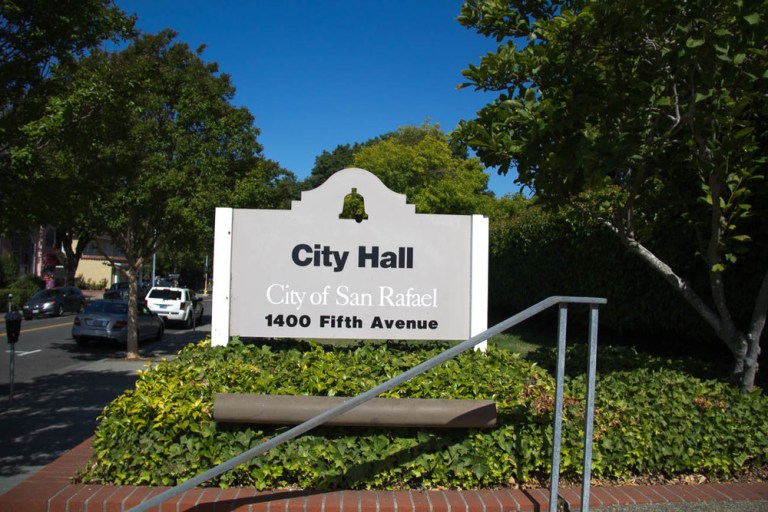 In 2008, I was a student of public policy at Mills College. I didn’t really know what public policy was but I did know that it combined a lot of cool stuff I was into: political science, economics, and sociology. I was doing well in school, but had no real clue about a career. Prior to Mills, I spent a few years living in Europe and fell in love with mass transit after growing up in suburbs. My interest in transportation led to a summer internship for a campaign to build a new train. I had no idea that my next internship, a year later, was going to turn into the job I have today. Oh, and the train? It’s going right through the City I now work for.

Today, I have the coolest job. I started interning for the City of San Rafael while at Mills and as soon as I finished my graduate degree I started full-time. I’m now the senior analyst in the City Manager’s office; in addition to working on special projects, I also lead our efforts related to community engagement. The top four events that influenced me:

The greatest things in the last eight years of my life have been people. They helped me navigate this world both professionally and personally, and figure out my values and direction. The thing they all have in common is that they are all smart as heck, and have a cowboy (/girl) conviction to pave their own way.

The top four events that shape my life for the next eight years are: