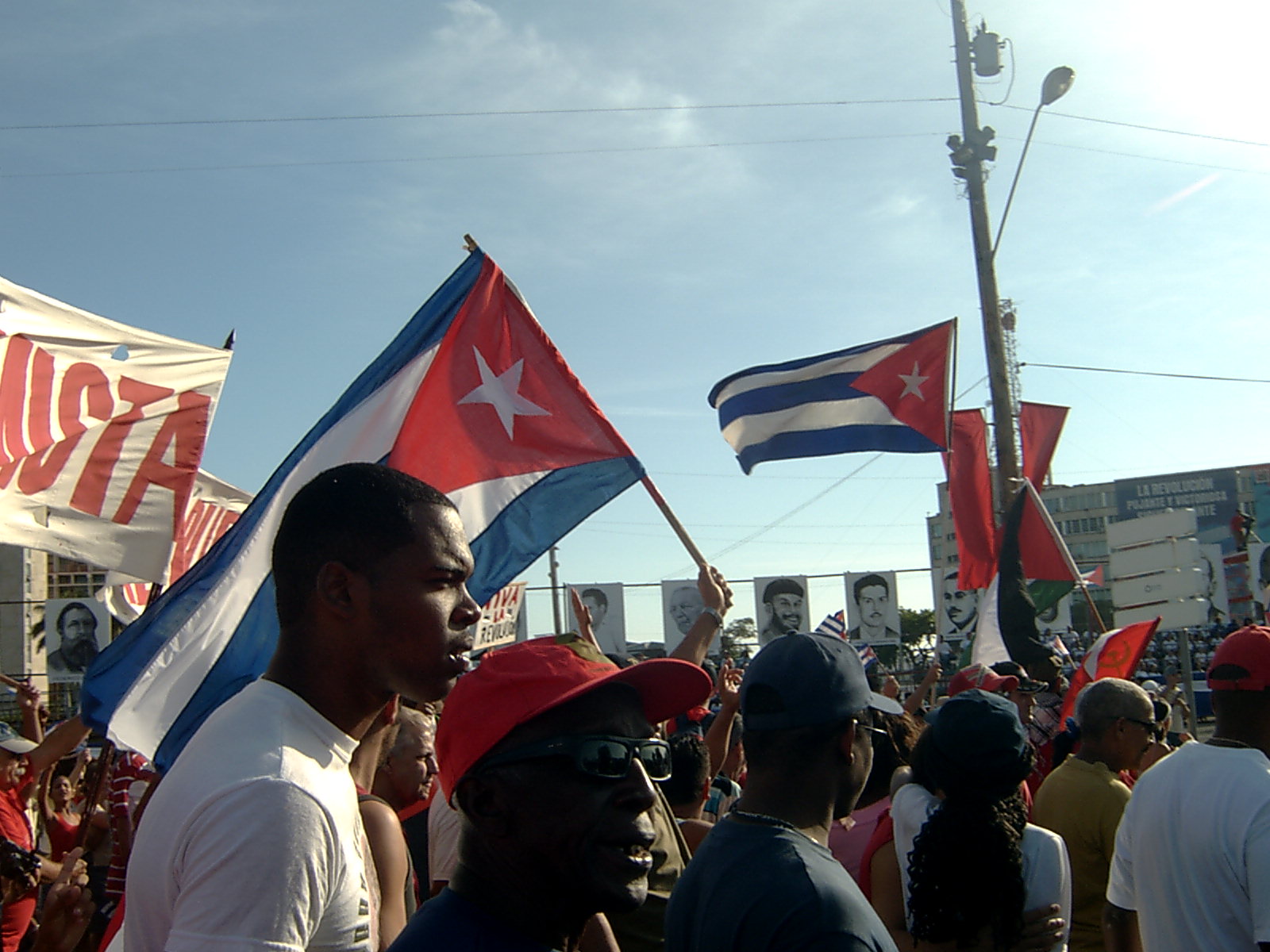 Eight years ago, I was getting ready to go to Havana to be the resident co-director of the University of North Carolina’s study abroad program in Cuba, spending four months with fourteen UNC undergraduates and serving as an official representative of the university.

We arrived in Havana a few days before President Obama’s inauguration. I remember our contact at the University of Havana saying that Cuba also had a new leader, Raul Castro, and maybe this would be a chance for a change in the relations between our two countries. Throughout my time in Cuba we kept hearing this optimism from people. Of course, it turns out that major steps in that direction were years away.

Better Cuban-U.S. relations is just one example of the hope that so many had for a new chapter in U.S. history. This mirrored a new chapter in my life. The previous fall I’d passed the second of my qualifying exams in my PhD program and was now at “the dissertation phase.” I was excited about my research project on Brazil’s Zero Hunger Program, and ambitious about what I’d accomplish in the next few years. My ultimate career goal was to become a political science professor at a small liberal arts school.

In many ways, this semester in Cuba was the best preparation I had in graduate school for public service. The other co-director and I had limited formal authority. We spent a lot of time listening to complaints about things we had no power to change. We had to facilitate communication between parties with competing desires (students, UNC Study Abroad, University of Havana) who didn’t trust each other.

Scholars of Latin American politics would ask me questions about country-level Cuban politics, like if things were different under Raul. I had no real idea. I was experiencing politics on a much smaller scale.

In 2008, if you’d asked me where I’d be in 2016, I’d have predicted an assistant professor, probably in some place I’d never been before applying for the job. Instead, I live just over a mile away from Willamette, where I went to undergrad, and work two blocks away. (I regularly eat lunch in the cafeteria).

In the most obvious sense, going from studying Latin American social policy to helping administer elections in Oregon is a big jump, but I think in many ways the one prepared me for the other. There are of course the transferrable skills: writing, public speaking, teaching, finding information, synthesizing information, managing projects.

But my dissertation also steadily led me to a more applied, policy-focused approach to politics and government. I was beginning to see the importance of the details of public administration, that it wasn’t just having good ideas but also implementing them well. Personalities, technical capacity, and policy design are all important. You have to look at the nuts and bolts, whether you’re talking about cash transfers in Brazil or vote by mail in Oregon.

Toward the end of his time in office, President Obama remarked “Sometimes your job is just to make stuff work.” Often making things work requires tending to the nuts and bolts.

Kierkegaard famously said that “Life can only be understood backwards; but it must be lived forwards.” Looking back on the past eight years, it’s possible to tie things together into a reasonably coherent narrative along the lines of what I’ve just done.

But now to the living forward part. Where will I be in eight years?

Geographically, that’s easy. Eight years from now I want to be in the Pacific Northwest. I’ve lived in Alaska, California, Montana, DC and North Carolina and there’s no place I love like Oregon.

As I write this, I’m reflecting on the balance between planning and flexibility. With no plan, I wander around aimlessly, but if my plan—the story I want to unfold over these next eight years— is too rigid, that keeps me from being able to adjust to the changes that come at me.

I clearly need to do some more planning. Check in again in eight years. I should have some more specifics.